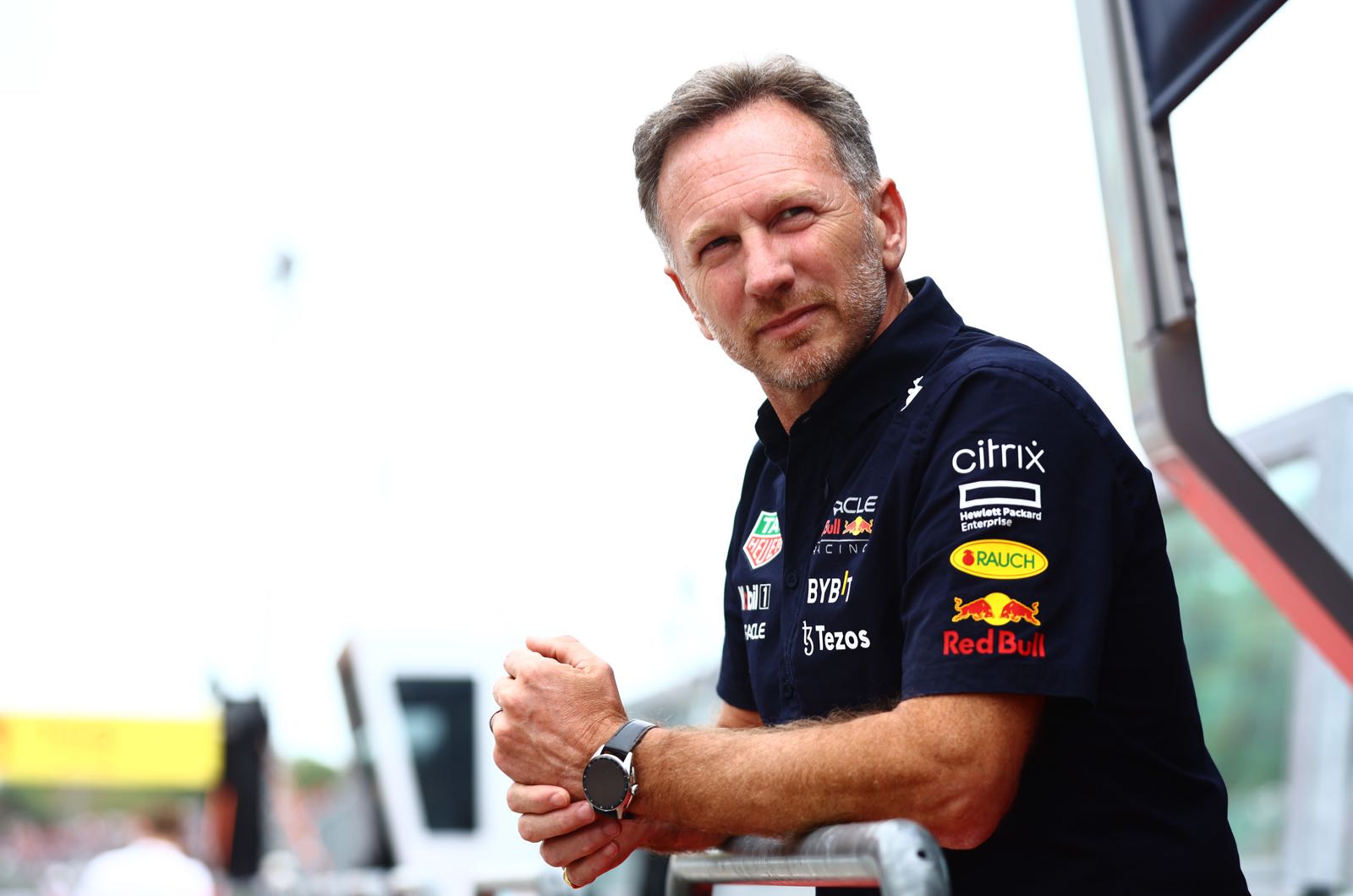 Formula 1 has rejected a push to organise a 'team boss parade' ahead of the inaugural and highly anticipated Miami GP.

The sport's next stop in 2022 will be the streets of the beachside city in Florida, with McLaren's American boss Zak Brown predicting it will rival "the Super Bowl".

At the same time, there is pushback against the Americanisation of F1, including the dramatised Drive to Survive Netflix series and similar measures like the 'fake' harbour in Miami for which luxury boats had to be craned into place.

"This idea and execution is a perfect metaphor for what F1 is becoming," one Twitter user commented.

One proposed measure - a driver parade-style lap of honour for the team principals - has even been scrapped ahead of this weekend's first Miami race.

"I don't want to be disrespectful to the team bosses," Daniel Ricciardo is quoted by Speed Week, "but it's a bit of a strange idea, isn't it?

"I don't want to take their moment of glory away from them, but I thought that was a little over the top."

Indeed, the idea has not been included on the official Miami program, reportedly after top bosses including Toto Wolff and Christian Horner said no.

"I don't think there should be such an event with team bosses waving at the crowd like that," Mercedes' Wolff said.

"Don't get me wrong, I love the fans, but I want the drivers to be in the spotlight. They are the athletes, they are the gladiators - not us."