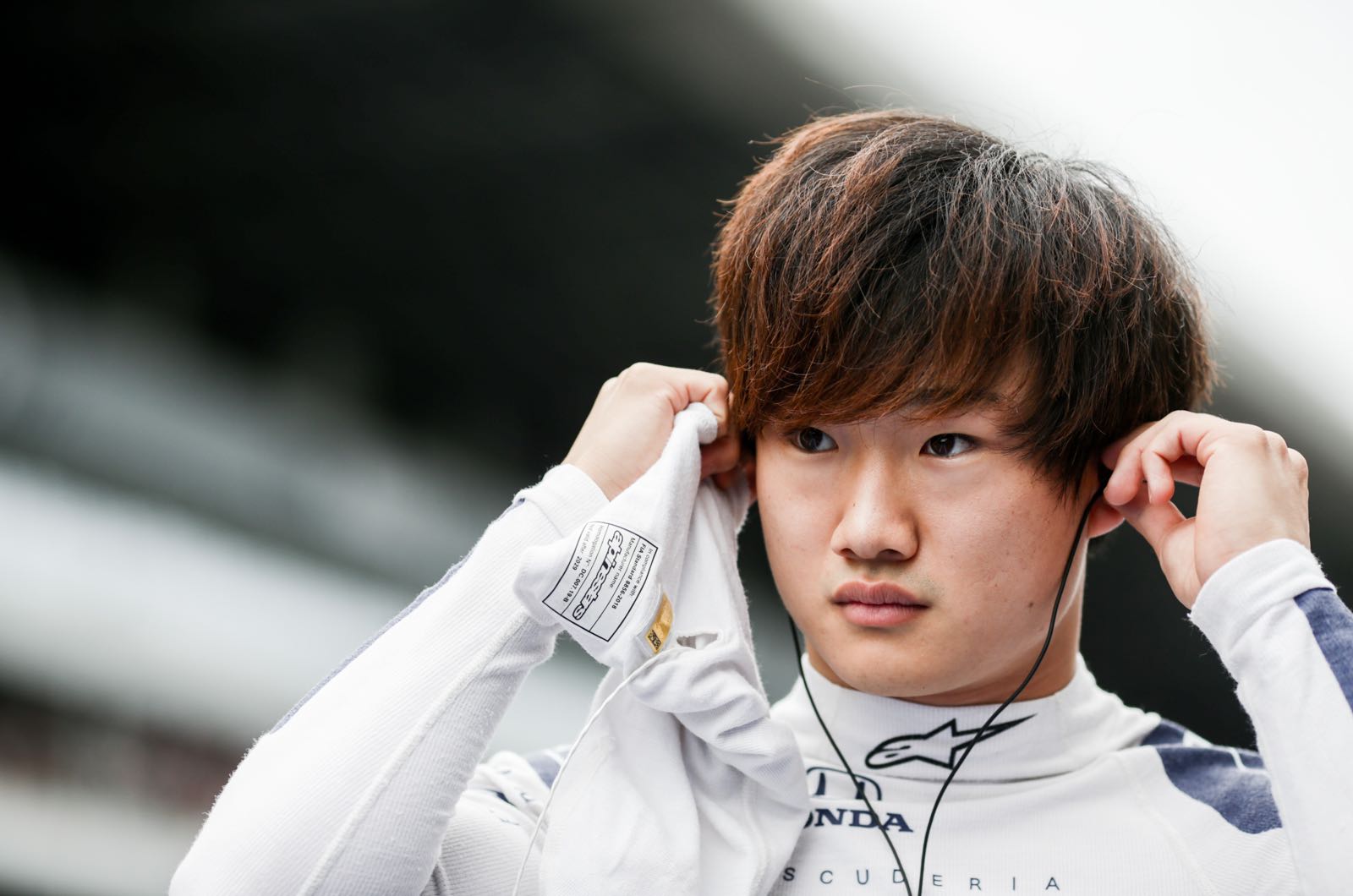 Alpha Tauri boss Franz Tost has defended team rookie Yuki Tsunoda, after the Japanese said he was "surprised" to have kept his Formula 1 seat for 2022.

"What planet is he from?" F1 veteran and commentator David Coulthard told La Gazzetta dello Sport when he heard about the diminutive 21-year-old driver's comments.

"I think he should pack his bags and go home, because those are not the words of a racer."

However, Tsunoda's team boss Tost believes Coulthard has misinterpreted the reason for the Japanese driver's surprise.

"He was surprised because it was decided so early. I explained that to him," the Austrian told Sport1.

"There is no point giving a young driver a chance and then throwing him out again. He has potential, he is learning. So there was never any question that we would not continue with him," Tost said.

Tost also explained that Tsunoda is "very self critical", which is "a good thing".

"What it shows is that Formula 1 has become difficult and complex, especially for young drivers. Tsunoda started well, then he overdid it.

"He got into the so-called 'crash period' which happens to every young driver. In the meantime, he learned where the limit is.

"I am sure he will surprise us with very good results in the future," he insisted.

As for Tsunoda's teammate, Alpha Tauri has hung onto Pierre Gasly for 2022, but the French driver is openly upset about not being re-invited to Red Bull's senior team.

"Gasly feels at home with us and we also want to fulfil his every wish," Tost said.

And if Gasly or Tsunoda should open up a cockpit vacancy for 2023, Tost says the junior Red Bull team has plenty of options.

"We have Liam Lawson and Juri Vips with us, who will also do the young driver test in Abu Dhabi," he said.

"Then in Formula 2 this year there are also Oscar Piastri, Theo Pourchaire, Robert Shwartzman. With our two juniors, these are definitely the drivers of the future."