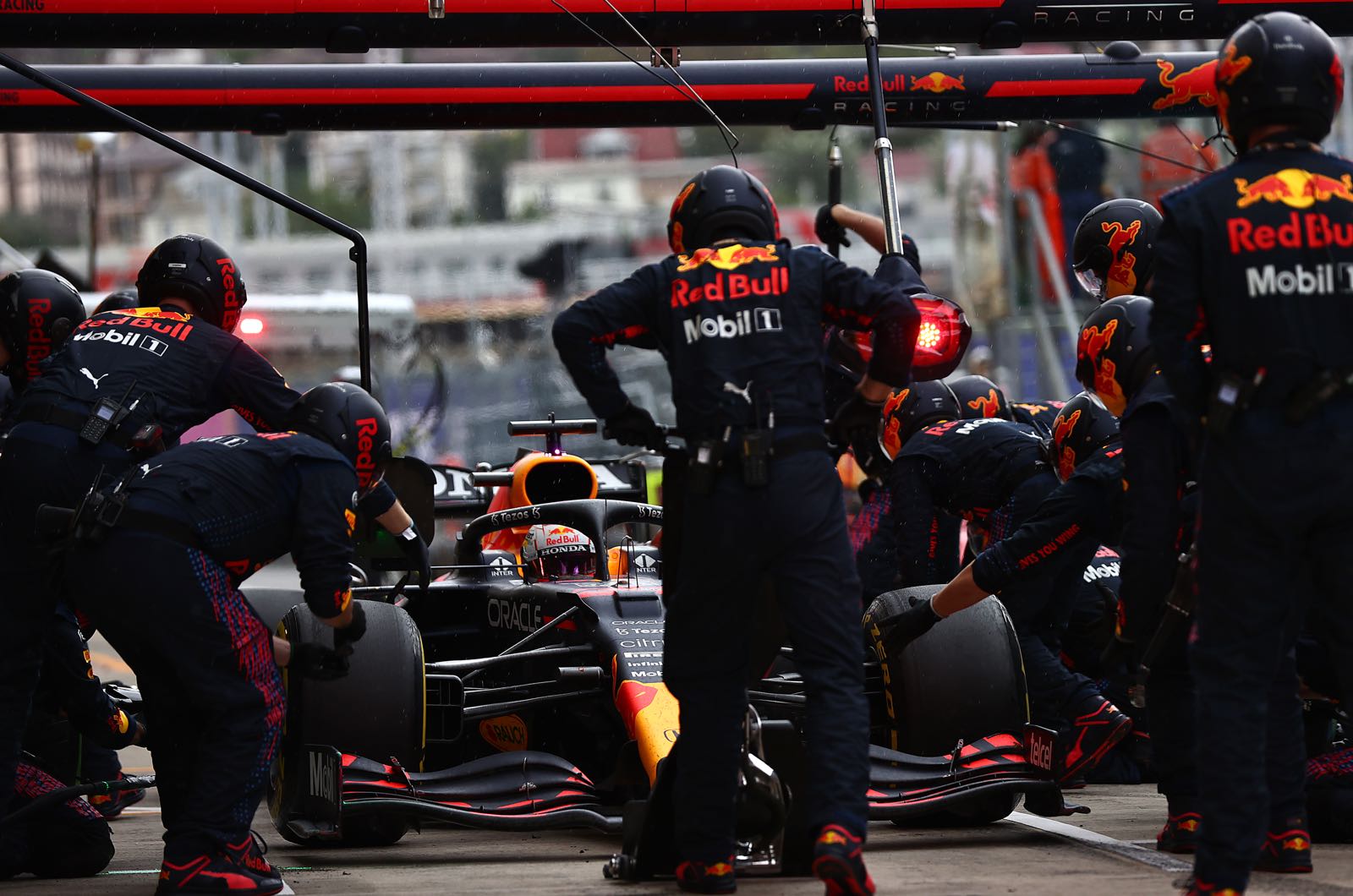 Toto Wolff is not ruling out an imminent engine change - and corresponding penalties - for Mercedes' championship leader Lewis Hamilton.

The British driver is leading his Red Bull-driving rival Max Verstappen by just 2 points with 7 races to go in 2021.

However, Verstappen took a fresh set of Honda power unit components at Sochi, sending him back to the grid - before the Dutchman sensationally raced through the field to finish second behind Hamilton.

"We knew how fast Mercedes would be in Russia so we thought it was inevitable that they would get a one-two," Honda F1 chief Masashi Yamamoto told as-web.jp.

"So second place limited the damage while we introduced the fourth power unit, which was ideal," the Japanese said.

That is because Hamilton now looks likely to have to follow suit with a fresh unscheduled Mercedes power unit, opening the door for Verstappen to reclaim the championship lead this weekend in Turkey.

"Changing the engine was a difficult decision," Yamamoto admitted.

"Red Bull had doubts until the last moment. I spoke to Helmut Marko and told him that I personally thought Russia would be a good choice for the change."

Now, similar conversations will be taking place behind the scenes at Mercedes.

At Sochi, Hamilton's teammate Valtteri Bottas was sent tumbling down the grid with an engine change, which team boss Toto Wolff insists "wasn't just a precaution".

"We also wanted to understand the performance of the power unit, and that raised some question marks," he told Sport1.

As for the Hamilton decision, Wolff added: "We're talking one weekend after the other.

"We check the performance again and again and then decide accordingly."