F1 to open the doors to VW brands says Tost

F1 to open the doors to VW brands says Tost 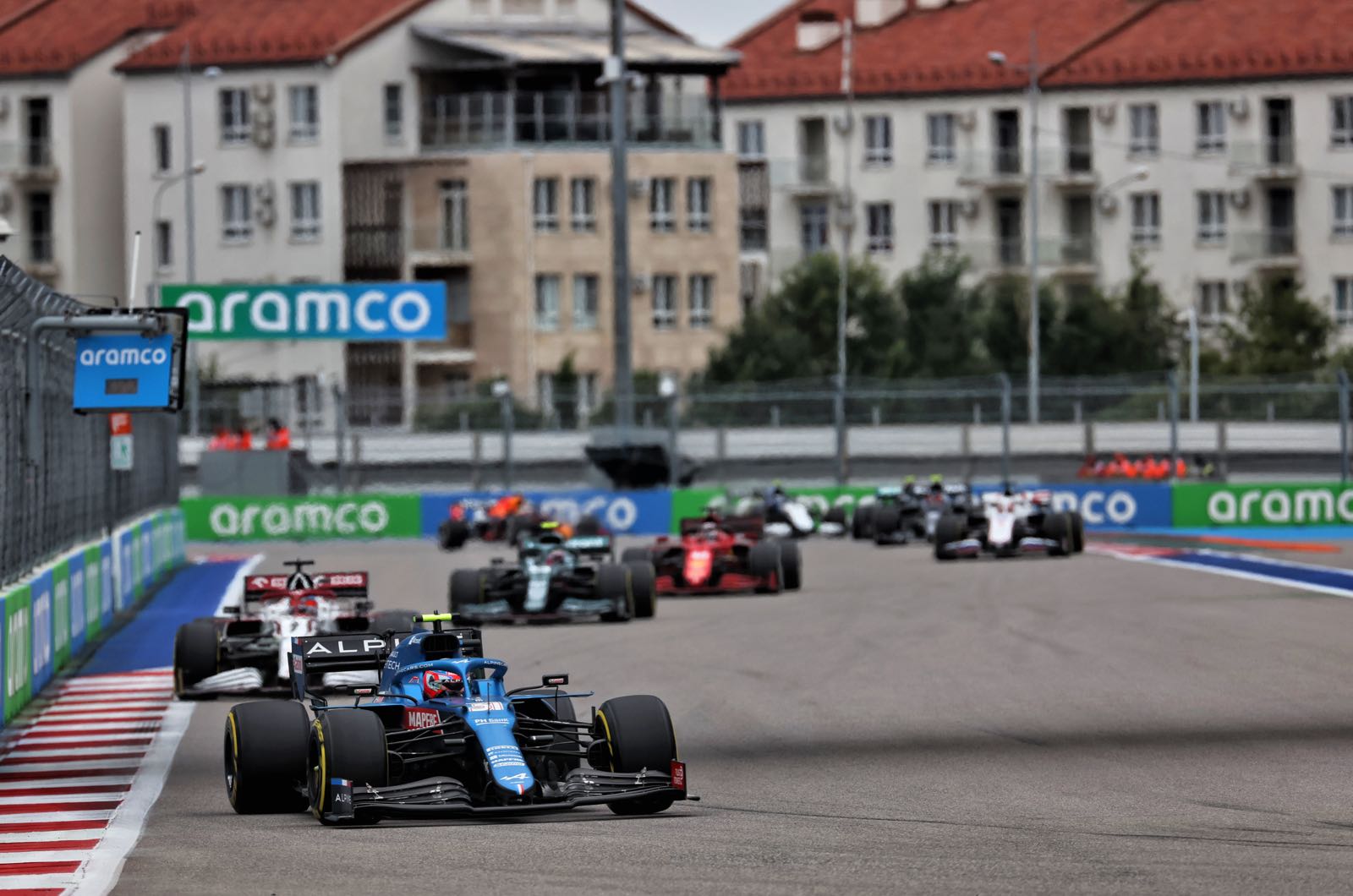 That is the view of Franz Tost, boss of Red Bull's second Formula 1 team Alpha Tauri, amid reports that Volkswagen brands Audi and Porsche are eyeing F1's shift to fundamentally different engine rules for the future.

When asked about the Audi and Porsche rumours, Tost - with his and Red Bull's historical links with VW already established - admitted it is a possibility.

"Yeah. This new engine concept will open the doors," he told Sport1.

"I hope and believe that we will see other German manufacturers in Formula 1 alongside Mercedes. For me, there is no better marketing platform than Formula 1," Tost added.

"950 million viewers worldwide speaks for itself. With the new regulations from 2026, they (VW) can optimally combine marketing and the green automotive future."