Top teams say no to more sprint races in 2022

Top teams say no to more sprint races in 2022 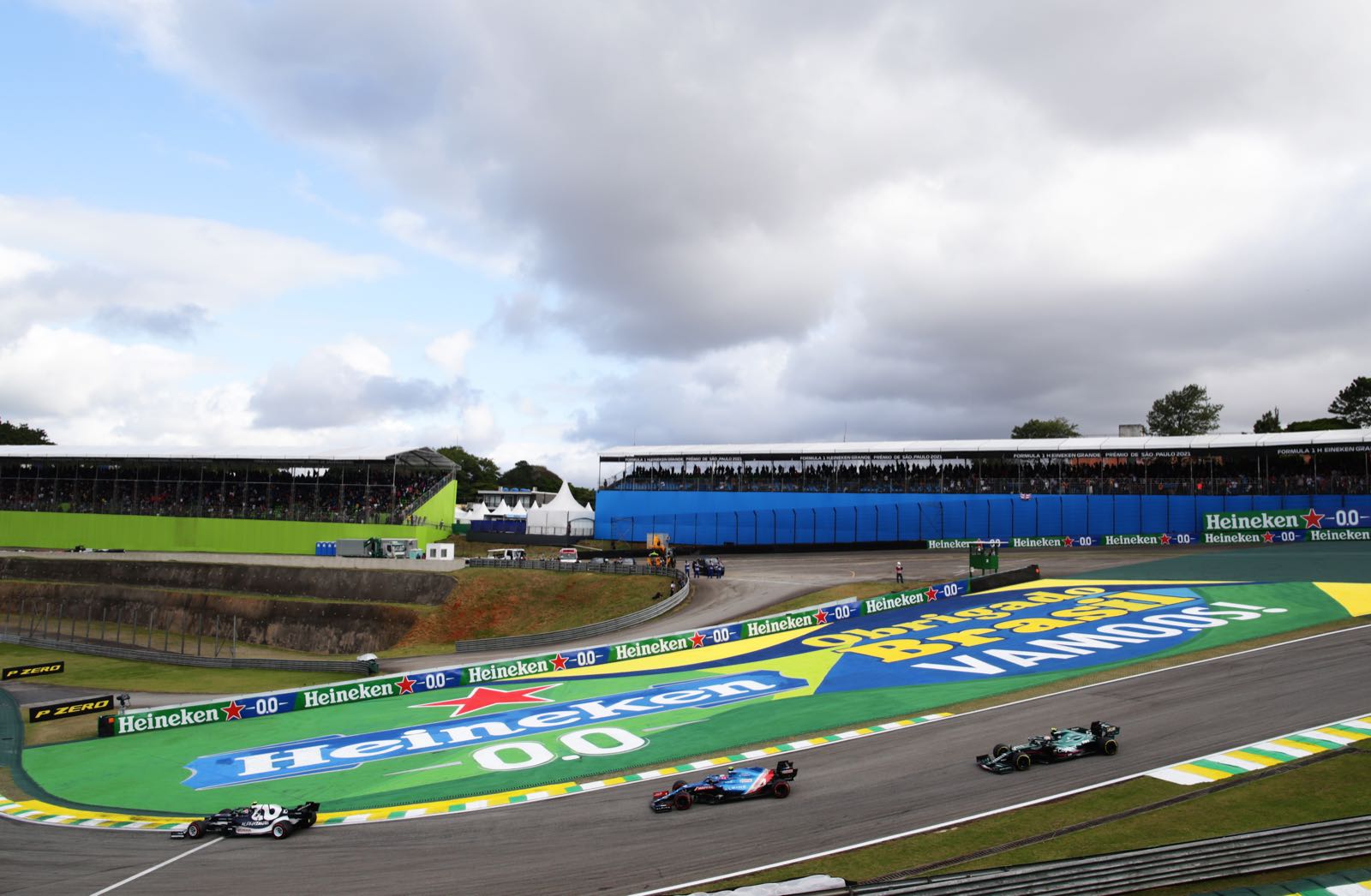 Formula 1's plan to expand the new 'sprint qualifying' format to as many as seven grand prix weekends in 2022 is in tatters.

Recently, we reported that the big three teams - Mercedes, Red Bull and Ferrari - were demanding extra allowance under the new budget cap to compensate for the supposedly additional costs of adding a second race per weekend.

McLaren supremo Zak Brown recently called that demand "unreasonable" and simply a "clumsy attempt to defend the loss of their competitive advantage".

"The chance that one of your drivers will crash in the third practice session is almost as high as in this sprint," he said.

His counter-proposal was that the $2.65 million is not simply added to the budget cap allowance, but that actual money in that amount is distributed to each of the ten teams.

The top teams rejected the idea.

"The only thing that interests them is to protect their advantage over the small teams," Steiner charged. "That can only be done with a higher budget cap."

The result of the stalemate is that F1's plan for seven 'sprint qualifying races' in 2022 has now dwindled to just three - the same number as in 2021.

Auto Motor und Sport claims teams have even been told there could now be fewer than three sprints this season.

"By giving up more sprints, the teams will lose additional income from the race organisers and the main sponsor. That money is lost to all of the teams," wrote Auto Motor und Sport correspondent Michael Schmidt.

"Formula 1 is now considering a vote for an increase in the number of sprints for 2023," he added.

"A positive vote is more likely, because with so much advance notice, only six affirmative votes are required."