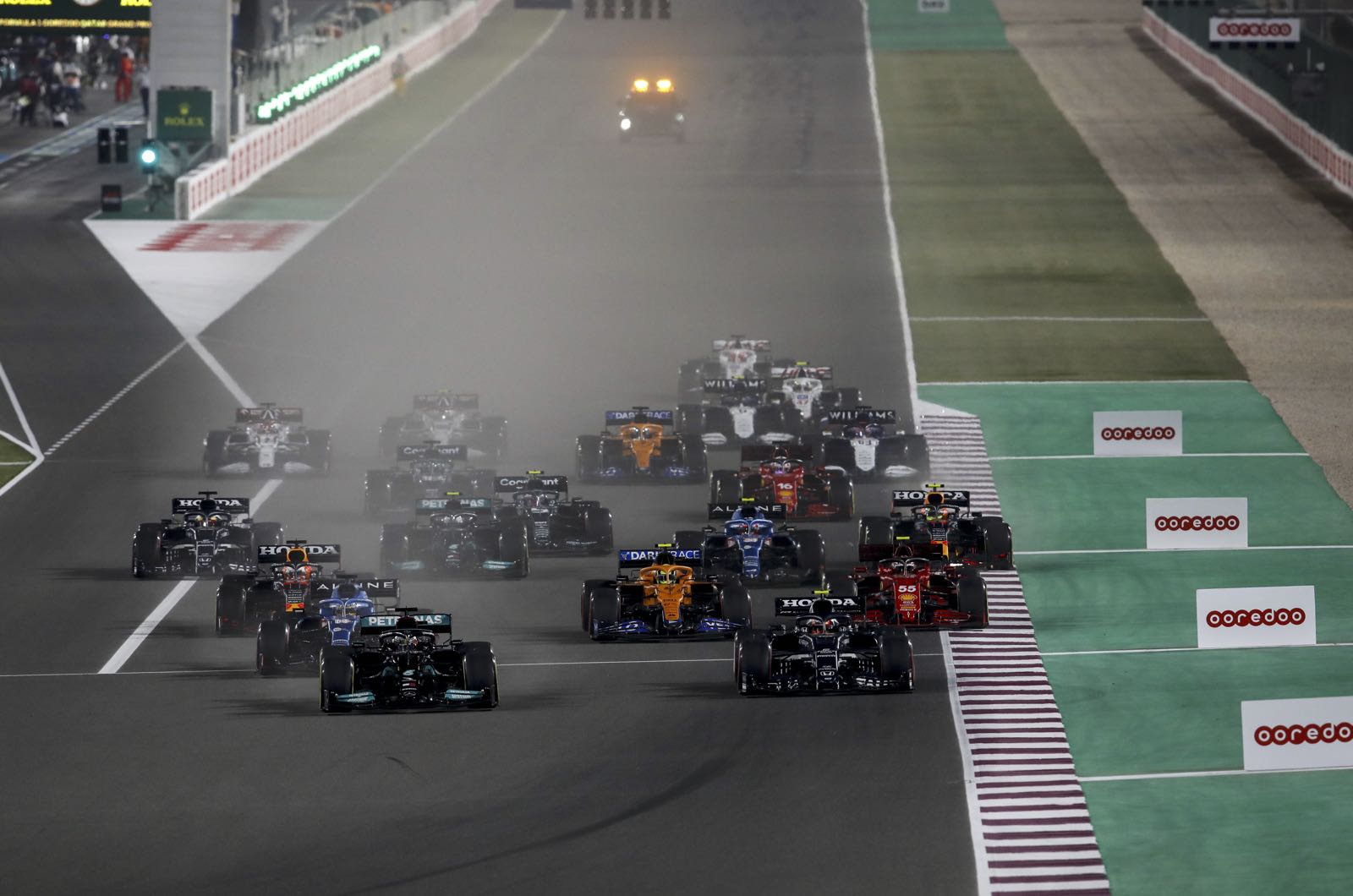 The "controversy" surrounding the end of the ultra-intense 2021 world championship is not a good thing.

While the maxim 'all publicity is good publicity' is often the case, MotoGP supremo Carmelo Ezpeleta says that doesn't apply to the way the Max Verstappen versus Lewis Hamilton saga ended last year in Abu Dhabi.

"I don't want such a finale in MotoGP," he told Spain's Marca.

"Of course I would like two riders fighting for the title until the last race, but the way it all turned out? No."

F1 race director Michael Masi has taken most of the heat for the controversial decisions surrounding that final safety car in Abu Dhabi - with many reports predicting he will be ousted.

"I'm not for or against anyone," Ezpeleta insists. "It was a fantastic world championship, the battle was fought to the end, but at the end there was also controversy which is not good.

"I don't like the fact that doubts arose afterwards and then the runner-up said nothing more," added the Spaniard, referring to the way Hamilton disappeared after the finale and is still yet to emerge.

Indeed, some are predicting that the seven time world champion might even quit the sport over the saga.

"Honestly, if that were to happen, it would be quite difficult for the FIA to quickly recover from that," said former F1 driver Karun Chandhok.

"So I hope it doesn't happen."

"It was good news for everyone from the point of view of media attention, but I certainly don't want it."