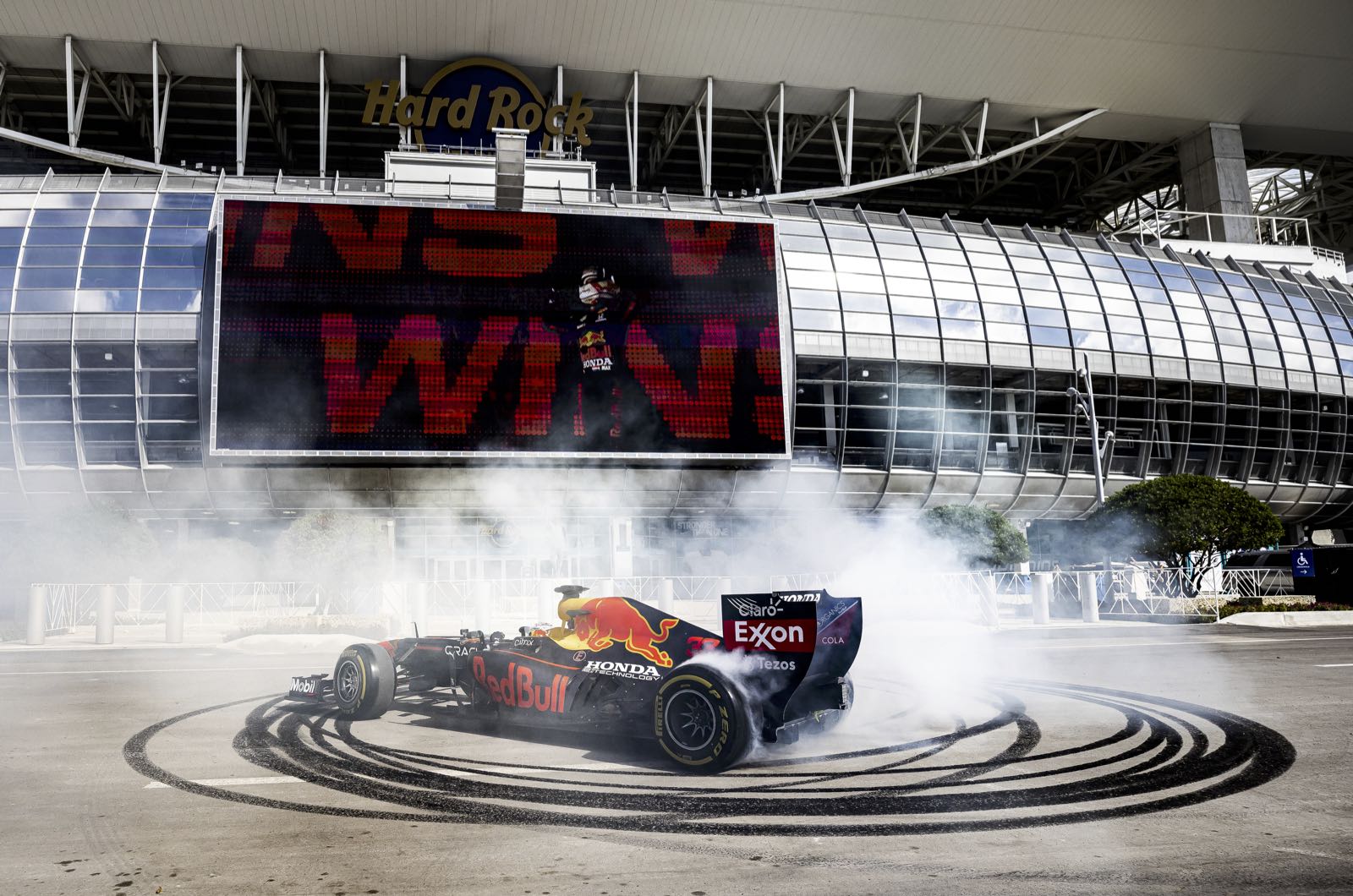 Red Bull won't be putting "any special details" of its all-new car for 2022 on display when it is launched next Wednesday.

It looks set to be Formula 1's first look at a car for the brand new regulations era, with the other teams to follow with official reveals throughout February.

However, Red Bull's Dr Helmut Marko told Sport1 that the really important details of the RB18 will be hidden when the online launch takes place.

"The presentation, which is important for fans and sponsors, will not show any special details of the car," the 78-year-old Austrian said.

In fact, he said Red Bull is still hard at work on completing the design of the car.

"The new car will only be ready shortly before the start of testing in Barcelona on February 23," Marko revealed.

"From then on it will be further developed and will receive another update for the first race of the season on March 20 in Bahrain," he added.

Marko said the old rulebook regarding how teams handle their pre-season preparations has been totally shaken up by the biggest rule change in decades.

"The rules stayed the same last year, so we decided to have the car ready very early for 2021. At the time, this decision proved to be the right one," he said.

"But now it's exactly the opposite. With the new rules, everyone wants to be finished as late as possible - also so as not to show everything to the others too early."

In other significant Red Bull news, it has been announced that Masashi Yamamoto - who until now has been head of Honda's F1 program - has been signed by the energy drink owned team as a consultant.

"There will no longer be a Honda (logo) on the side, but they will still support Red Bull 100 percent. If they can win with Red Bull I think they will be happy," the Italian added.

Marko thinks Red Bull will be head-to-head with Mercedes again for the title, but team manager Jonathan Wheatley says Ferrari's new engine for 2022 - which was introduced towards the end of 2021 - is "extremely strong".

Former Ferrari driver Felipe Massa, however, is not sure the Maranello team is ready to return to title contention.

"It takes a lot of hard work and a cool head to get good results," he is quoted by RTL. "A cool head is difficult at Ferrari."