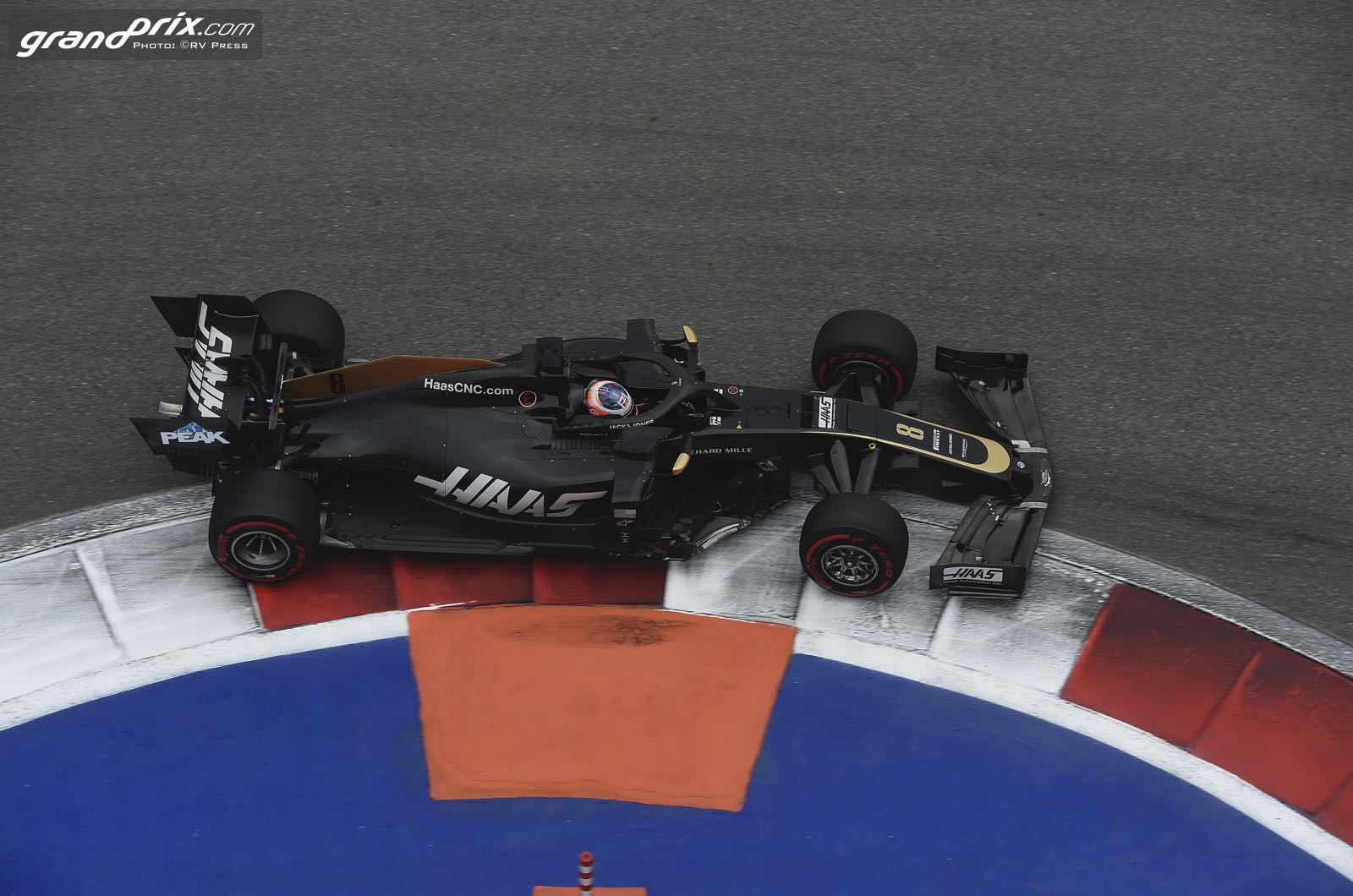 Gunther Steiner has admitted that the Rich Energy affair will have an impact on Haas' bottom line.

For 2019, the American team signed up the mysterious British energy drink company to be its title sponsor.

But after a controversial saga involving Rich Energy's peculiar boss William Storey, Haas is now without a title sponsor.

"Of course we have lost money, but fortunately we are sponsored by Haas Automation," Haas team boss Steiner told Russia's Championat.

"Yes, it will be necessary to save money somewhere to compensate for the loss, but it's not a matter of survival. The situation will not have a huge impact on our 2020 season."

Many had predicted trouble with Rich Energy before the season even began, given the mysteriousness of the brand and the eccentricity of Storey.

Asked if he was afraid this would happen, Steiner answered: "Afraid is the wrong word.

"There is always the possibility of problems, but we got some of the money in advance. We were aware of the risk," he added.