Kubica sponsor will remain in Formula 1

Kubica sponsor will remain in Formula 1 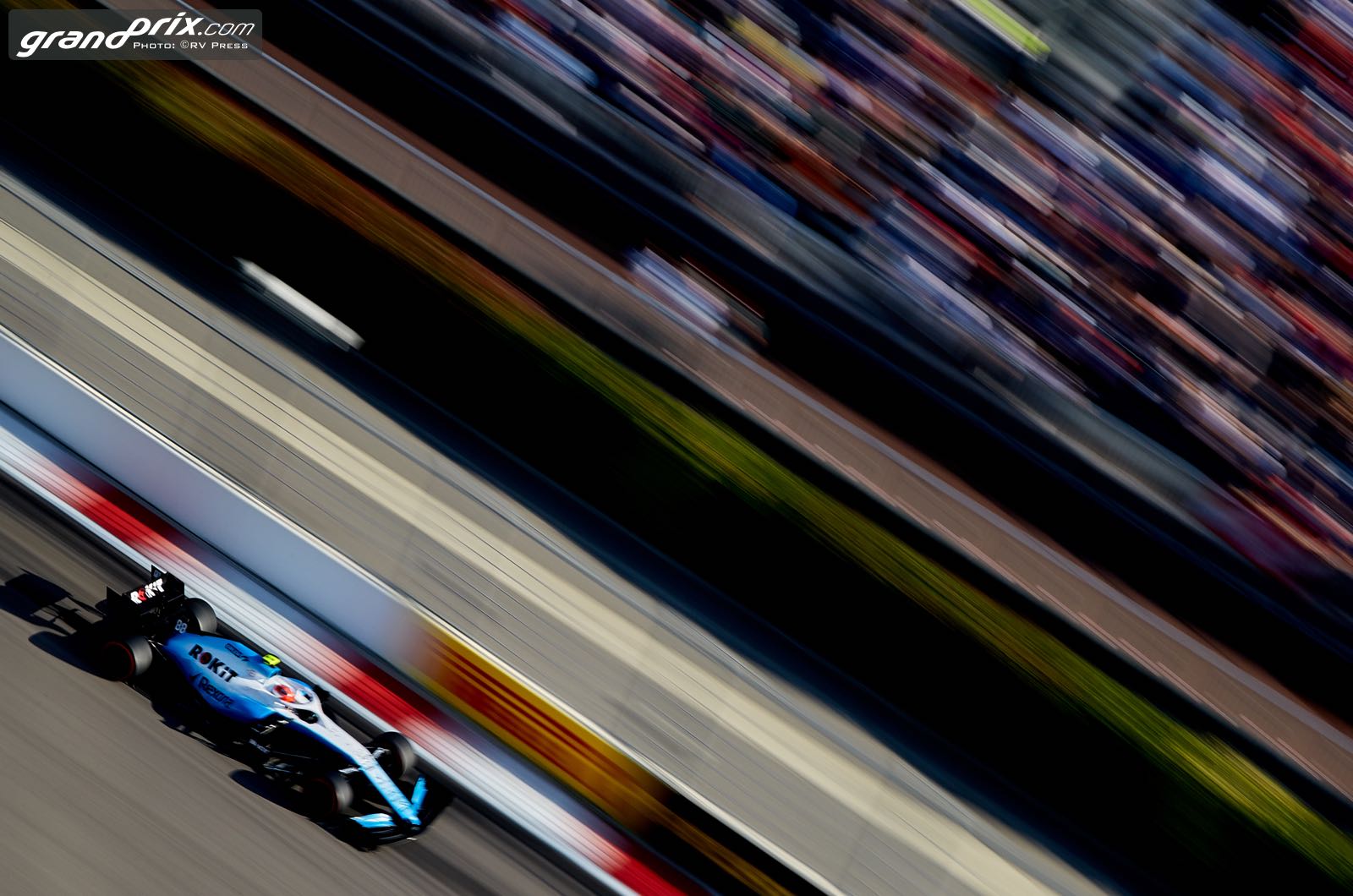 Robert Kubica's sponsor says it is staying in Formula 1 in 2020.

Kubica, who has struggled on his return to the grid this year, has already announced that he is leaving Williams at the end of the season.

But his sponsor, Polish oil company PKN Orlen, says it is staying in F1.

"It's brand building," he added. "We are in talks with several partners.

"Orlen will remain in Formula 1 and Orlen will be associated with Robert Kubica."

It has already been reported that Orlen's talks are with Haas and Racing Point, and it is believed McLaren is another team negotiating with the Polish company.

Obajtek was asked if having Kubica on the grid is central to Orlen's F1 plans.

"We can see that our involvement in Formula 1 has been very successful," he answered.

Obajtek would not confirm which teams Orlen is negotiating with.

"We're talking," he insisted. "Very intense, very specific. Together with Robert, we are prepared for various solutions.

"We will provide full information soon. You will be satisfied. It will be clear within a month and half, maybe two months."