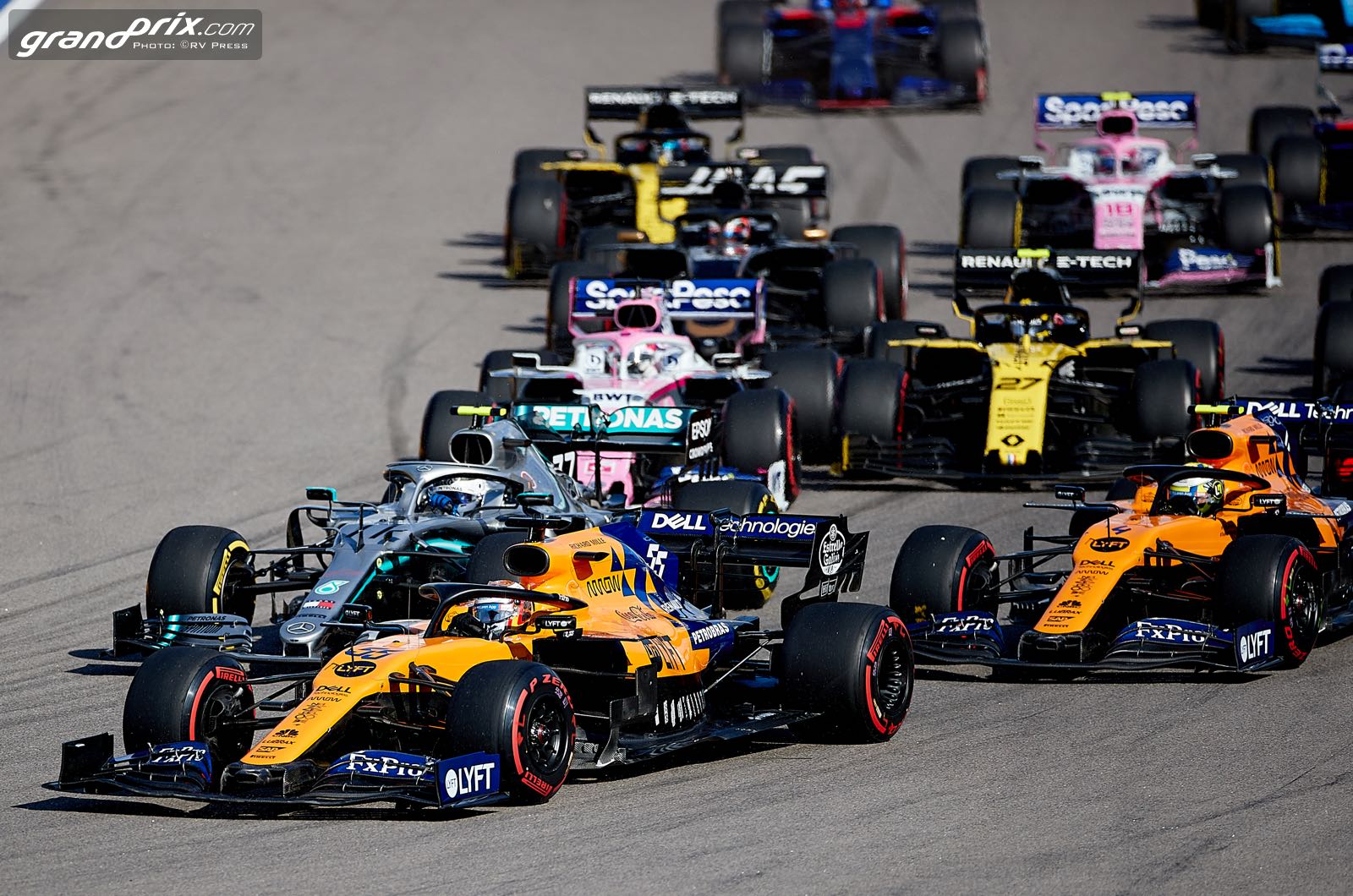 F1 is considering a freeze on the internal combustion engine part of the current 'power units' from 2021.

Earlier, it was thought that the engine rules would remain stable until 2025.

But concerns about the high development costs are now driving speculation that a freeze before then could be on the cards, with only the electrical parts of the power units then eligible for constant development.

The first step is a limit on allowed test bench time.

"That would reduce the costs by 5 per cent as a good first step," Mercedes' Toto Wolff told Auto Motor und Sport. "But there has to be more."

He says a freeze of the internal combustion engine would be a next step.

"It would be better for sustainability if we keep developing the electrical part of the power unit," said Wolff.

Currently, the MGU-K delivers 20 per cent of the total power output. "We can imagine increasing that to 50 per cent," Wolff added.