This year better for Williams than 2018

This year better for Williams than 2018 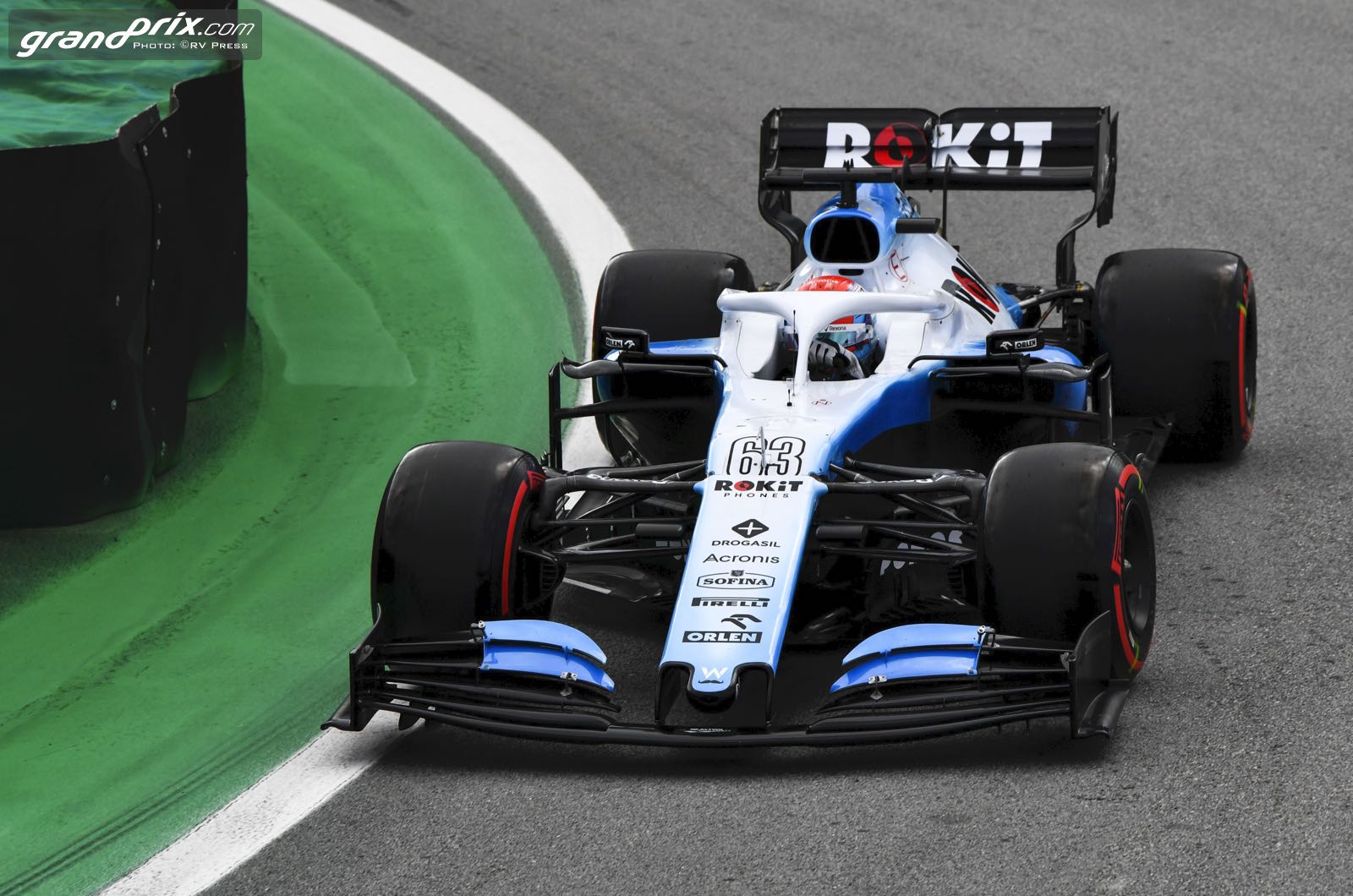 2019 was a better season for Williams than the previous year, according to team boss Claire Williams.

Actually, the struggling British team scored 7 points in 2018 compared to just a single point this year.

And George Russell and Robert Kubica have been stranded alone at the back of the grid and field, amid obvious financial, supplier and spare parts issues.

"Last year was the worst year," she told the Guardian.

"I understand why people would see this year as worse but they can't see behind the scenes. Last year I could not see how things would get better imminently. This year Williams is in a different place entirely.

Williams said a full review took place after the shambolic winter season, and "big chances" across the team occurred in every department.