Hamilton could struggle to win in 2020

Hamilton could struggle to win in 2020 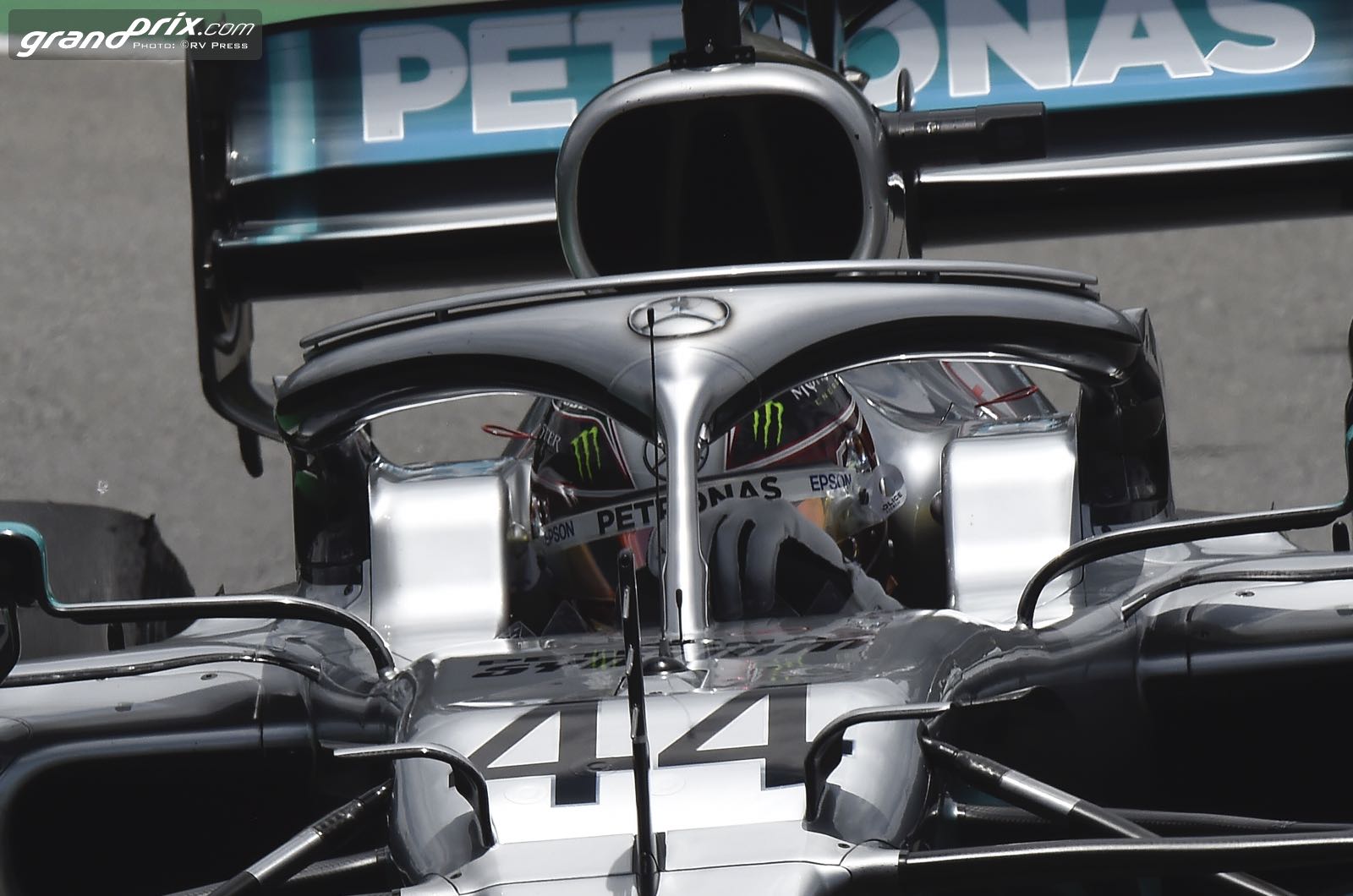 Alex Zanardi thinks Lewis Hamilton could have a tough time winning a seventh world championship in 2020.

The former F1 and Indycar driver said he enjoyed watching the sport in 2019, which in his words was "not at all boring" despite Hamilton sealing the title with two races to spare.

"But I see a more open fight in 2020," the Italian, who was speaking at the Super GT-DTM 'Dream Race' at Fuji in Japan, told La Gazzetta dello Sport.

"I do not take Hamilton's further success for granted."

However, the 53-year-old said he admires both Hamilton's achievements and the way he has achieved them.

"I am rooting for him," said Zanardi. "His greatness is also in his mental strength and knowing how to apologise when he makes a mistake, like with Albon in Brazil.

"From this point of view I think Leclerc resembles him more than Vettel, despite his age.

"It's difficult to say who will win but I'd like to see Leclerc and Verstappen with a car that can really compete with Mercedes," he added.