Things missing at Alpine in 2022

Things missing at Alpine in 2022 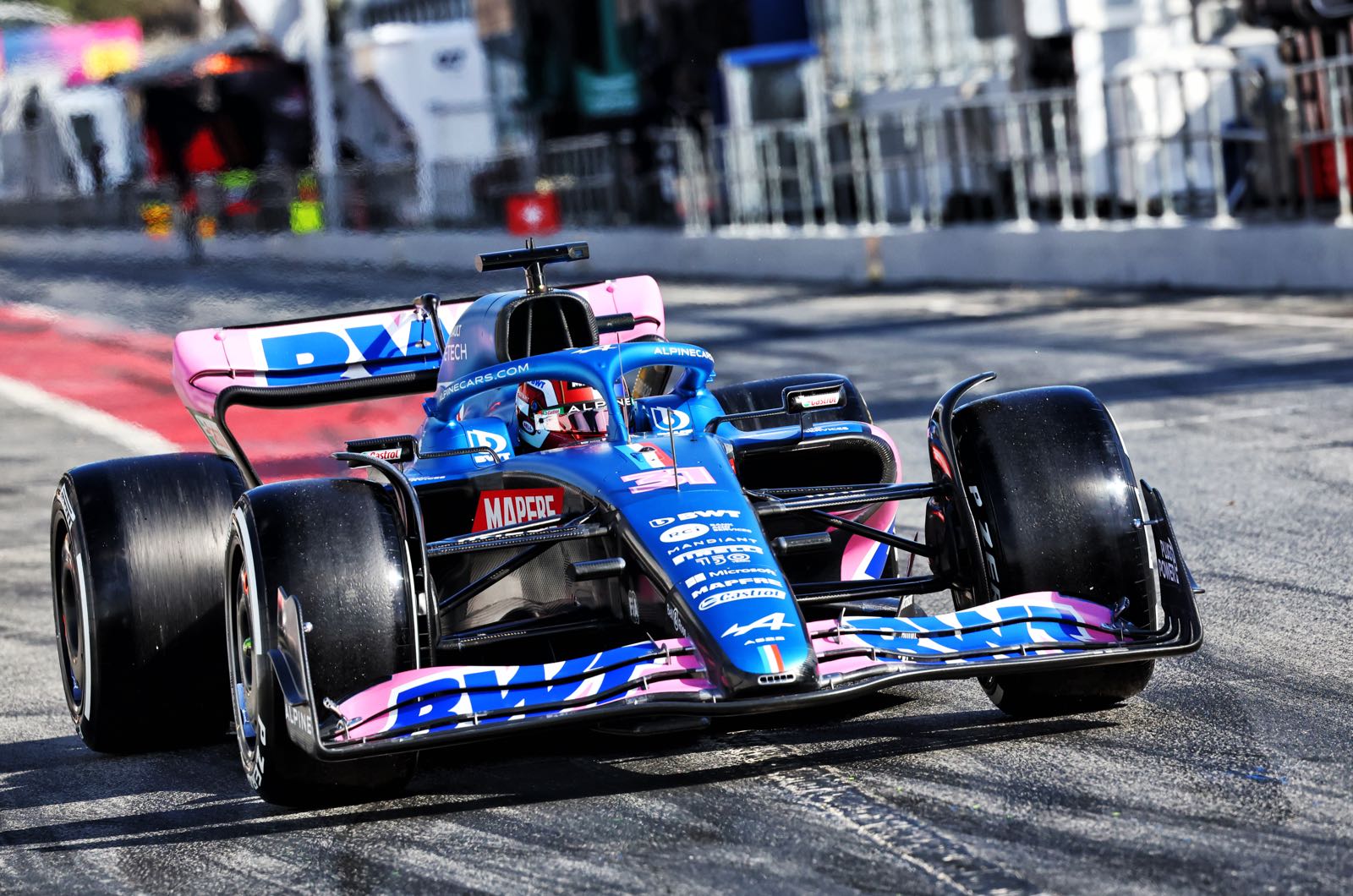 Fernando Alonso has answered "I don't know" when asked if he is happy with his new car for 2022.

Alpine, whose Formula 1 team has now been 100 percent acquired by Renault after Genii's final shares were taken over, has pinned a lot of hopes on its car for the all-new regulations this year.

But when a team source was asked by El Mundo Deportivo how things were progressing last week in Barcelona, the insider said: "Fernando, very well.

The centrepiece of Alpine's 2022 project was a brand new turbo V6 engine, with Renault recognising that development of the previous generation had run its course.

"We have taken a good step forward in terms of power with our new engine," Spaniard Alonso said.

"I hope we will be at the level of the others. We have lost performance with the new petrol, so this factor will also have to be taken into account when talk about engine performance," he added.

Alonso was also asked by the Spanish broadcaster RTVE about the comments of the seemingly disgruntled team source.

"I don't know if I'm satisfied with the performance of the car or not," he responded.

"We are still in the earliest days, but in general I am happy with how things are going. We are in a new pre-season, starting a new year and era, and hopefully also the pandemic will give us a break.

"A bit of a mix of feelings," Alonso continued.

"They are our first days with the car - some are positive and then there are small problems that we always discover that we still have to find solutions for."