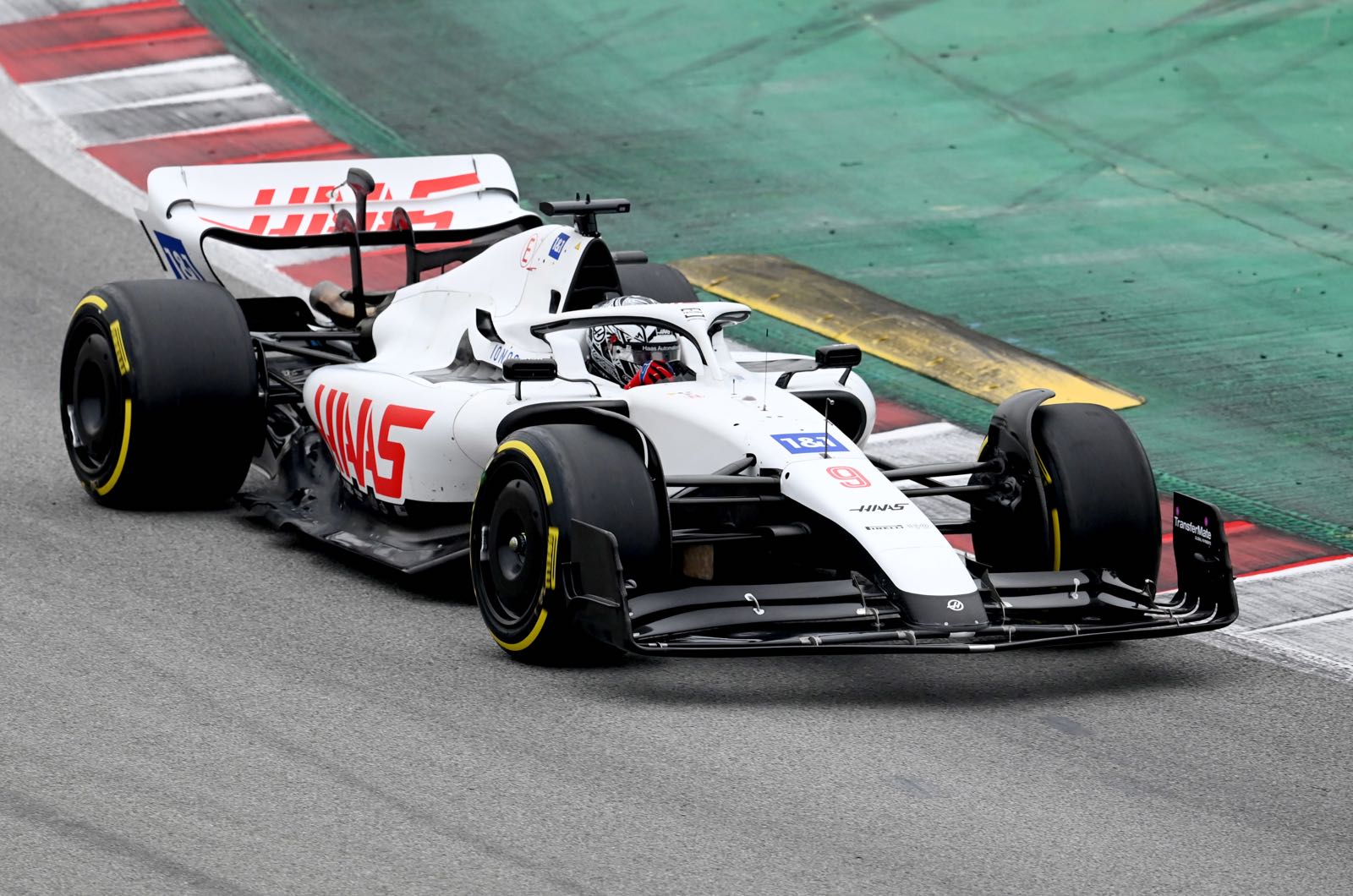 Dr Helmut Marko has backed the decision to allow Nikita Mazepin to keep racing in Formula 1.

At an extraordinary meeting of the World Motor Sport Council on Tuesday to discuss the Russia-Ukraine crisis, the FIA bucked the current international trend by deciding to allow Russian drivers to keep racing.

"If Mazepin can stay in the team without the financial support of Uralkali, then in my opinion there is no need to exclude him because of his citizenship," Red Bull's Marko said.

"Medvedev has not been expelled from international tennis either," he told RTL. "The problem is Russian funding."

The FIA has banned Russian flags and colours, though, and the suspension of the Russian GP at Sochi has now become full "cancellation".

Russian sponsors have not been specifically banned, though, but Marko thinks wider societal clampdowns on Russian financing will suffice.

"With all the measures to restrict payment transactions, further financing will not be possible at all," said the Austrian. "I think that takes care of it on its own."

The permanent departure from Haas of title sponsor Uralkali is therefore likely, but team boss Gunther Steiner said when asked: "At this point I have no comment."

Auto Motor und Sport editor Michael Schmidt thinks Uralkali - headed by Mazepin's father Dmitry who is reportedly close to Vladimir Putin - will be safe for now "as part of the money has already flowed".

But Mazepin senior has sold his shares in the Formula 2 team Hitech, according to sources.

And Germany's Bild newspaper thinks 22-year-old Mazepin will have problems racing around the 23-strong grand prix calendar in 2022 "as he may have problems obtaining visas".

Ferrari, meanwhile, rejected claims that it may be set to lose a key Russian sponsor.