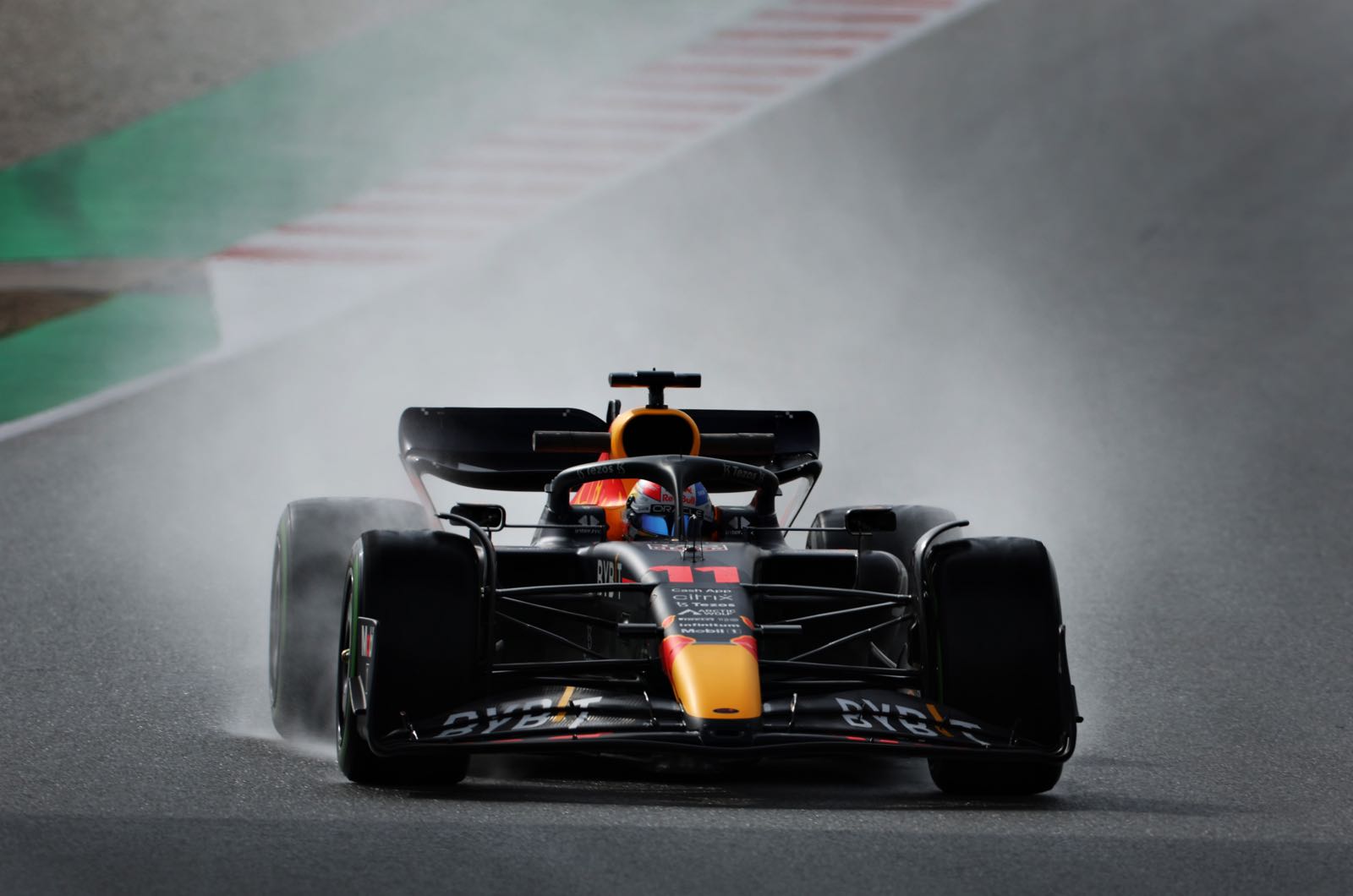 He admits that the "first analysis" of the Barcelona test is that Maranello based Ferrari has managed to "join" Mercedes and Red Bull at the front of the grid.

The Red Bull official told RTL that the "fine tuning" of the three "different technical concepts" ahead of the Bahrain season opener will determine the pecking order.

However, he admitted that Ferrari appears to be "the leader in the class" in terms of engine power.

In contrast, world champion Max Verstappen and Sergio Perez appeared less competitive and reliable in Barcelona, but Marko insists the RB18 was "satisfactory in terms of both performance and mileage".

The drivers, Marko insisted, "got into the car and said 'Yes, that feels good'".

"We still have weaknesses, but they seem to be fixable with relatively little technical effort," the 78-year-old added. "The first impression was a very good one."

"I don't give a damn about stuff like that, I really don't have time," the Briton smiled.

"I can only assure you that we are working our way through a complex program and I don't give a damn about the times. And neither should the fans."

As for the early pecking order, Marko thinks he has some idea.

"I am quite sure that we worked with more fuel than most of the other teams, so I think we are not inferior in speed to Mercedes and we are slightly ahead of Ferrari," he said.