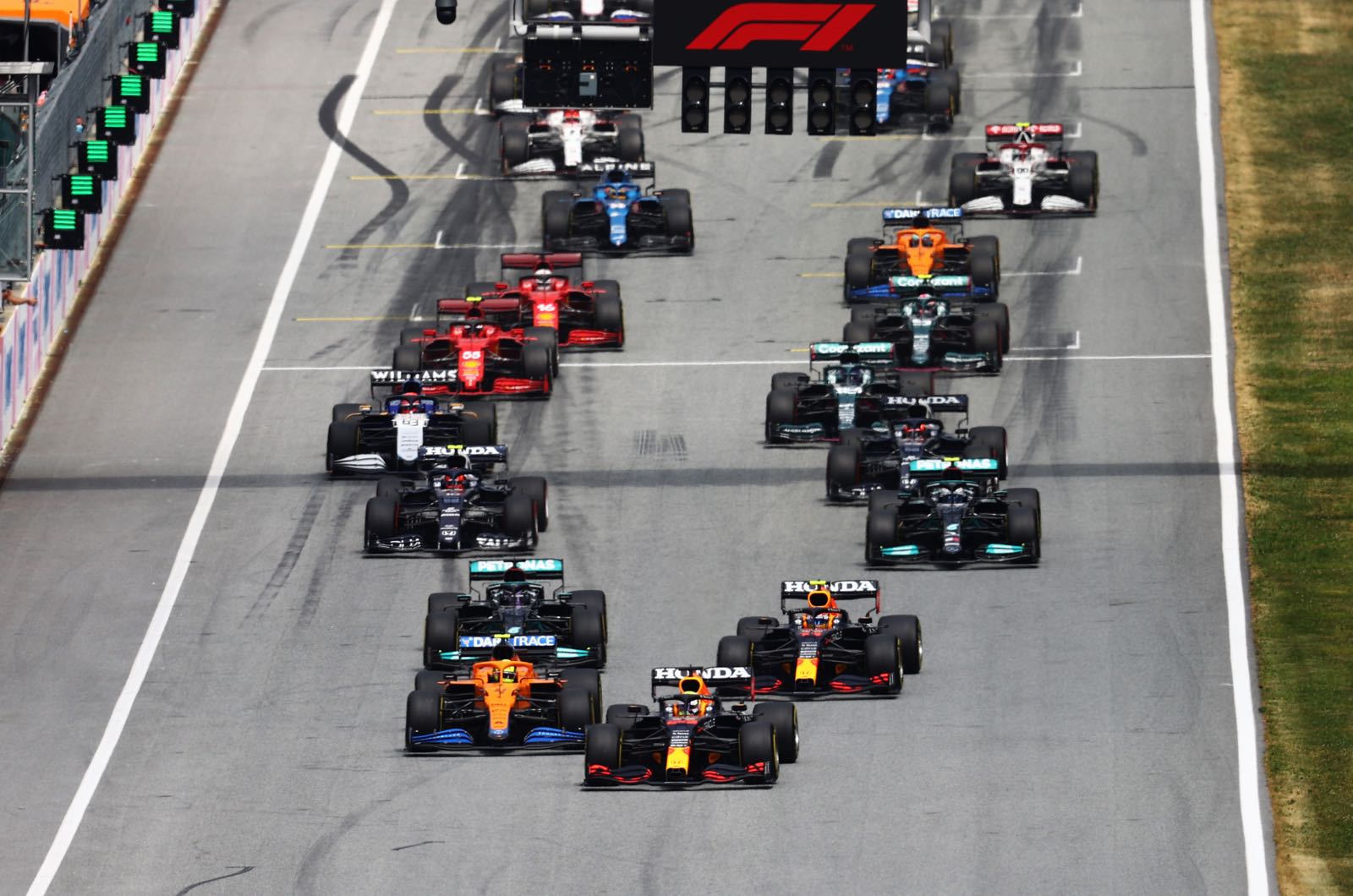 Former McLaren driver Andretti's legendary father Mario, the 1978 title winner, revealed this week that his son has not given up on F1 after his Sauber buyout bid failed last year.

However, the FIA immediately played down Andretti Autosport's hopes by insisting it is "not currently in a position to consider" allowing an eleventh team to race.

Mercedes boss Wolff seems to agree that "ten teams are enough" for Formula 1.

"More than that only dilutes the income," he is quoted by Auto Motor und Sport.

Indeed, a source told the Indianapolis Star newspaper: "I can imagine, if you're one of the existing teams, you're not very excited about adding and diluting the pot."

It is believed Andretti would therefore have to pay a $200 million 'anti-dilution' fee, which Mario insists is part of "all the prerequisites" the project has considered.

Wolff continued: "What team would deserve to take part in the top category of motorsport?

"I think if a manufacturer were to come in, you'd certainly have to talk about it. But no credible candidate has knocked on the door yet."