Nothing bad about 2021 finale says Alonso

Nothing bad about 2021 finale says Alonso 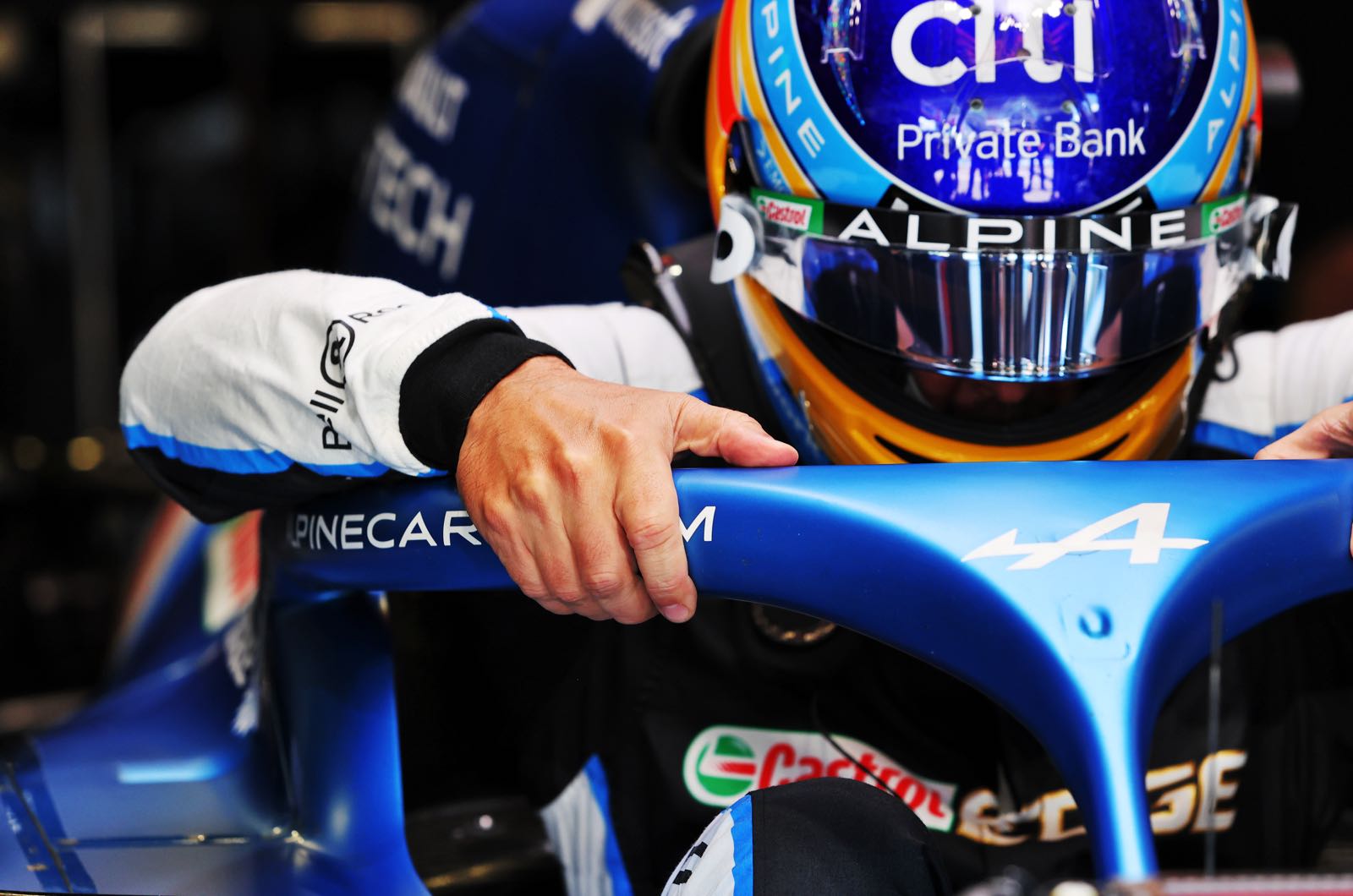 When asked if he agrees that his former nemesis was "robbed" of his eighth title by the ousted Michael Masi's controversial decision, the 40-year-old insisted: "No.

"Everyone has their own opinion but it was a normal race for me," Alonso told RTL.

"Yes, there was this one decision, but nobody can control whether there is a safety car or not."

The FIA has reacted by ousting Australian Masi and implementing other changes like a football-style Video Assistant Referee (VAR) system.

But two-time world champion Alonso says "you can never please everyone".

"It was a big deal because it was the last race of the season," the Alpine driver added.

"This time it was the last race with two laps to go, but for me? Not a big deal."

"The new president needs to make sure everything is in place. He understood that we needed new ideas and I'm happy about that.

"But on Abu Dhabi, maybe I have a different opinion. I don't think anything bad happened there."