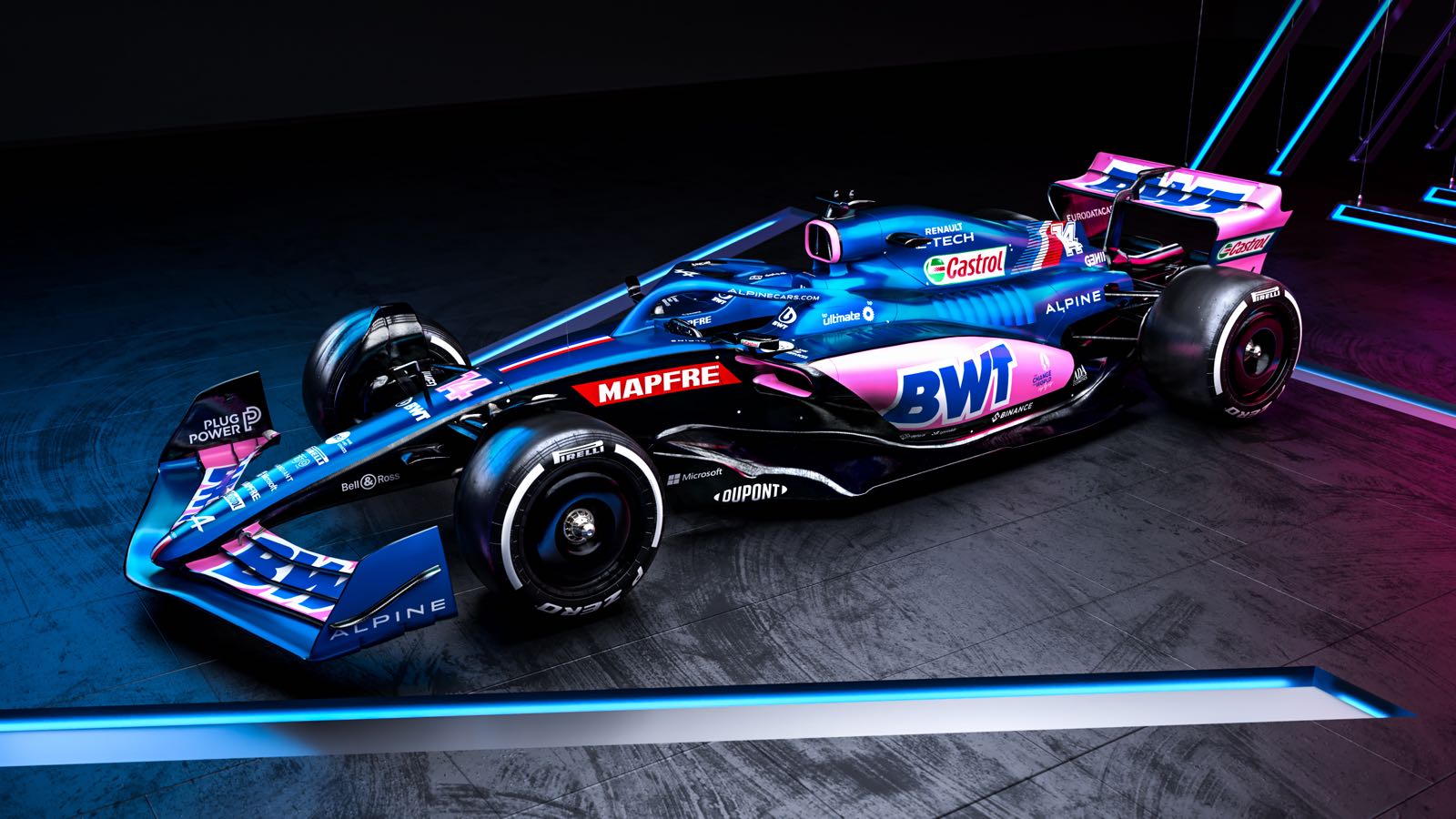 Fernando Alonso thinks he might stay in Formula 1 at least for another couple of years.

The 40-year-old Spaniard returned to the grid with Alpine last year but insists 2021 was only "a warm-up" ahead of the all-new regulations debuting in 2022.

"It has to come step by step, and we want to take the first step now."

If that sounds like a hint that he may extend his contract into 2023, Alonso does not deny it.

"As of now, I would say yes," he told the German broadcaster RTL.

"I really feel the strength to continue. But I'll only decide in the middle of the year."

Some believe Alonso's answer will only be 'yes' if the 2022 car turns out to be a game-changer for the Renault-owned team that in recent years has been stagnating.

"I came back to Formula 1 because of these regulations. I've been waiting a year and a half for these cars. I watched the team build this car from scratch and we're really motivated.

"I am more optimistic than last year because the new rules give you that hope that everything can change. I am optimistic and I have trust."

Alonso has a reputation as one of the toughest drivers in F1, so it might be understandable if he has a problem driving a conspicuously pink car.

"I like pink, I have no problem," he smiled.

"In fact, of the two cars we'll use, I like both of them. The pink is even a bit brighter but I'm happy with it, the colours, the combination."

He was much more reluctant to point out any particular innovations lurking aboard Alpine's 2022 package.

"No, I'll leave that for you and social media," Alonso laughed. "They are all experts of every detail when actually nobody has a clue how each car will go.

"I like the look of them in general, as a concept, but I have nothing to say in terms of performance."