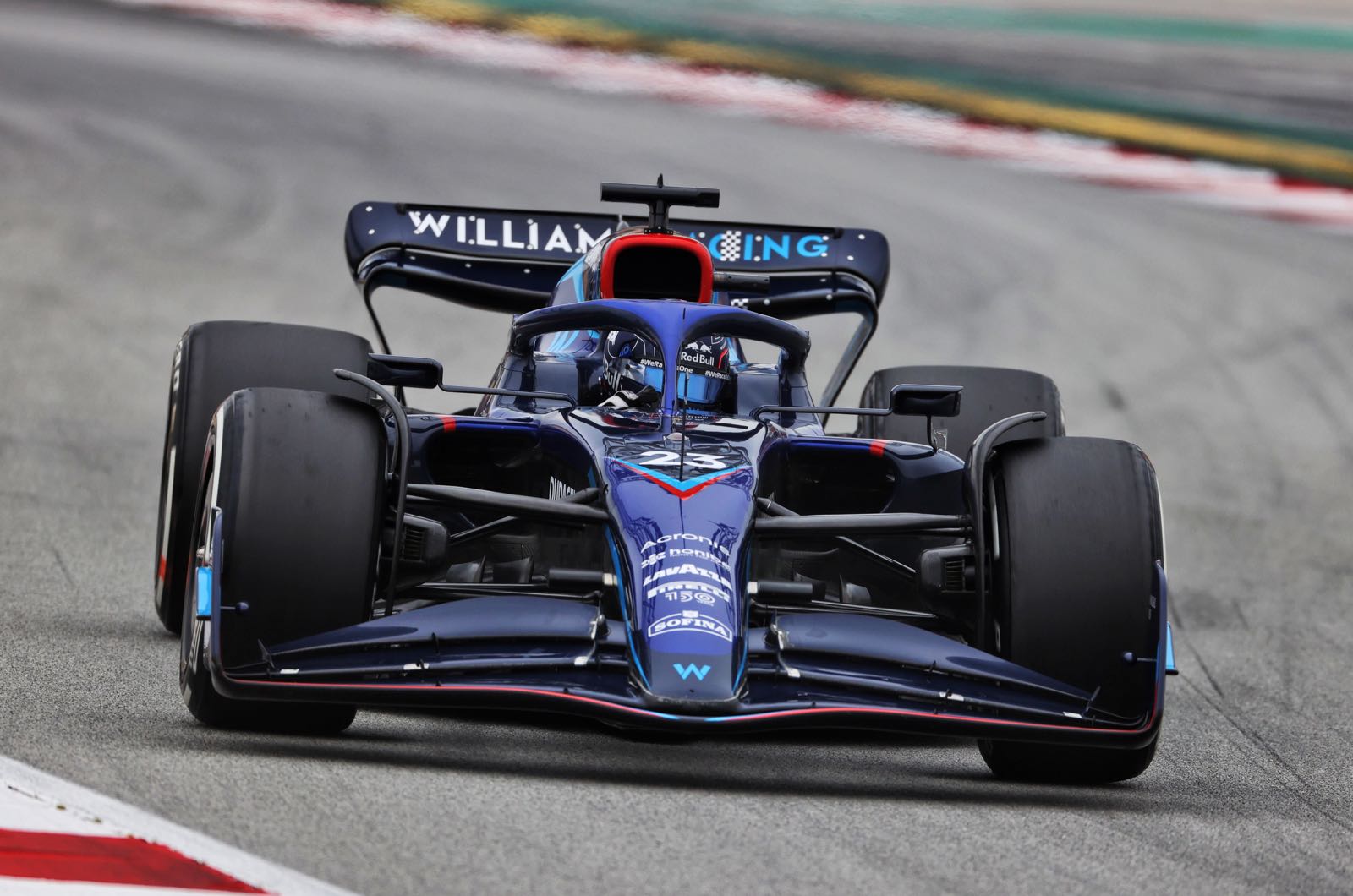 Claire Williams has not been shut out by the Formula 1 team that bears her surname.

That is the claim of Jost Capito, who took over at the helm after the sale of the Oxfordshire based team and the death of former boss Claire's founding father Sir Frank Williams.

It was believed the Williams family now had no role after the team was bought by US based investment company Dorilton Capital, but German Capito insists insists the door at Grove remains "open".

"Even though she knew this was the right step, it was all very hard for Claire," he said.

"We are in contact and we have an agreement - whenever she wants to know something, she can call me. But I think she needs some space."

However, Capito insists that the Williams team wants to maintain its relationship with Claire and the family.

"We get on well together," he said. "She needs her freedom now, especially after the death of her father Frank. She needs time to take care of the family.

"But my door will always be open."