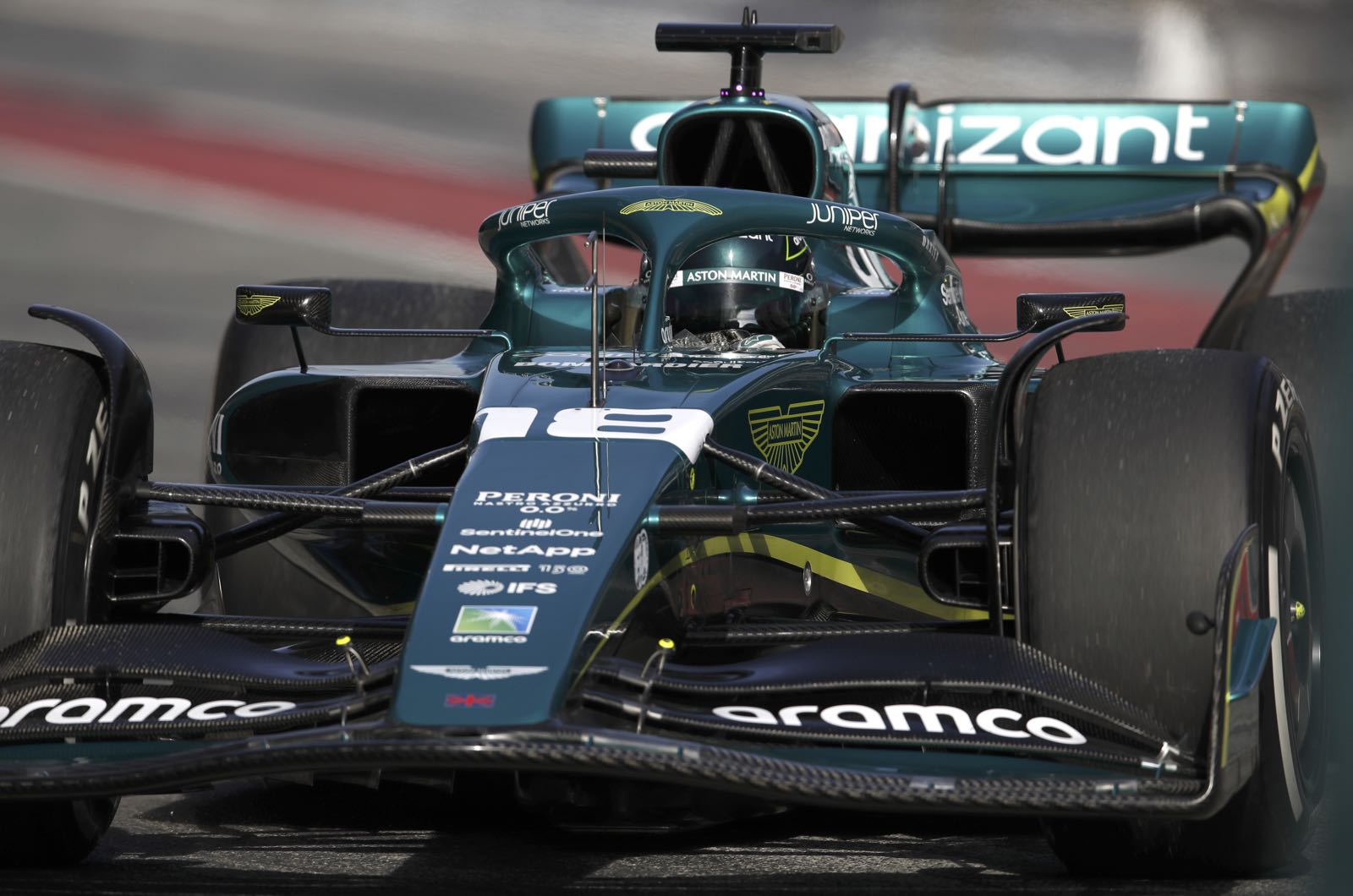 New Aston Martin team boss Mike Krack admits he must work to avoid the mistakes made by his former Formula 1 employer - BMW-Sauber.

On the surface, the situations at Aston Martin and BMW-Sauber appear similar, with large corporate structures and rapid expansion plans added to existing smaller racing teams.

In BMW's case, the result was failure - but Krack says he is mindful of that.

"I do see a similarity with the situation at Sauber," the Formula 1 returnee admitted.

"They were both teams that regulatory outperformed their situation resulting in a large partner coming in, giving them opportunities they did not have before."

However, Krack says he knows what fundamentally went wrong for BMW-Sauber.

"BMW applied a five-year plan, but pursued it a very corporate way. That's something we really need to avoid here," said the Luxembourger.