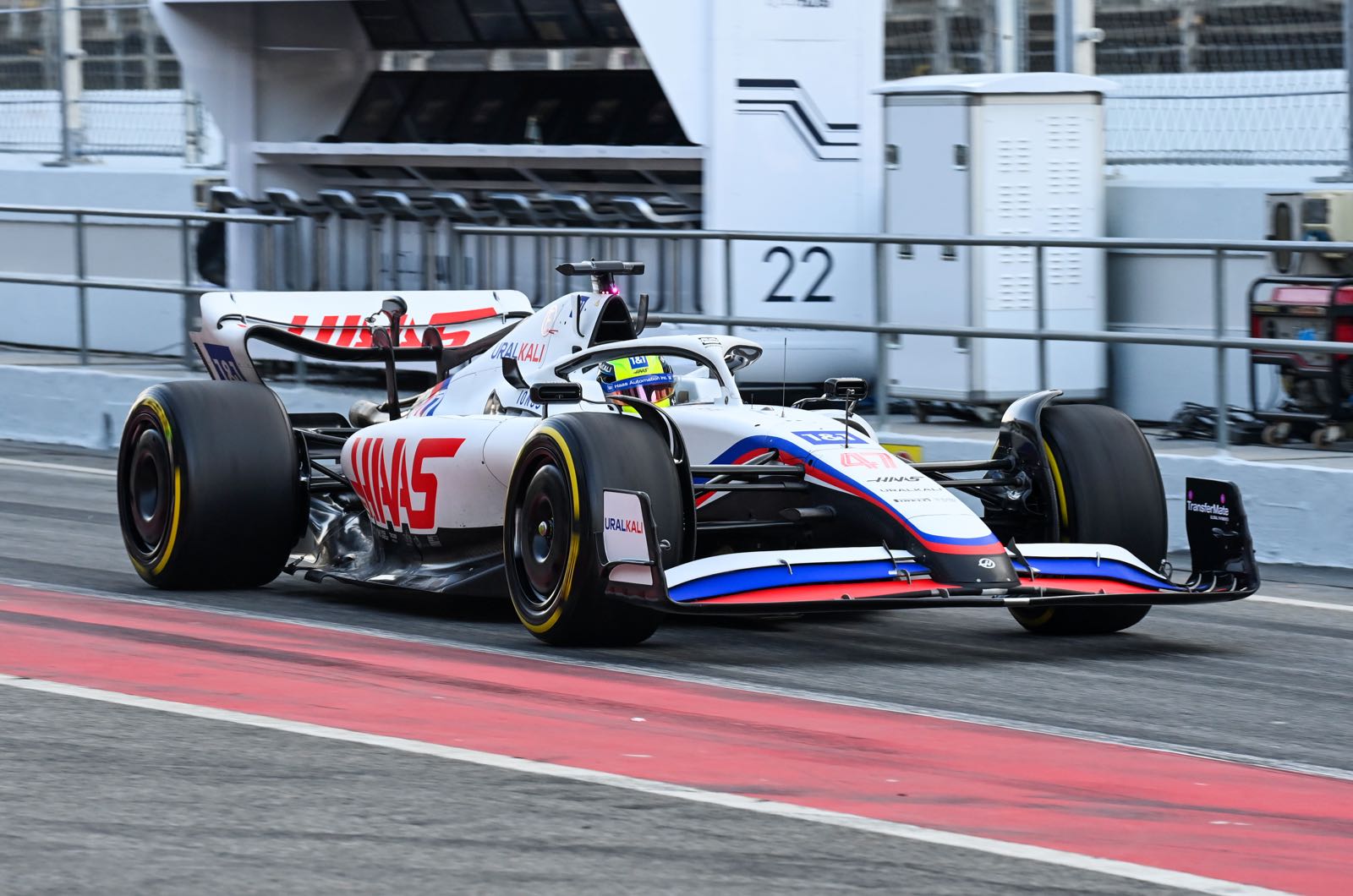 Haas' pre-season problems continue to mount, as it emerges that a cargo plane breakdown means the American team is likely to miss the start of the final test in Bahrain.

The 2022 cars, one of which is to be driven by Pietro Fittipaldi after the expulsion of title sponsor Uralkali and Nikita Mazepin over the Ukraine-Russia crisis, are stuck in Doncaster airport along with spare parts.

"According to our information, it should now be flown to Leipzig and from there to Bahrain," Auto Motor und Sport reported.

Team boss Gunther Steiner confirmed: "We may have to write off the first test day. All the other teams have a two-day lead in preparation over us."

It is believed Formula 1 and the FIA may be intervening to help, especially as the sport wants to present the ten cars publicly on the Bahrain grid on Thursday.

It's just the latest setback for F1's smallest and slowest team, with Haas now under fire in some quarters for kicking out Mazepin despite the FIA allowing him to race as a neutral athlete.

"There was a lot of intense criticism about the Ukrainian invasion and it was just getting overwhelming," team owner Gene Haas explained to the Associated Press.

Fittipaldi will substitute for the 22-year-old Russian in Bahrain, but other candidates are being considered for the race seat including Antonio Giovinazzi, Nico Hulkenberg and Oscar Piastri.

Haas admitted there are "several candidates".

"We'll have somebody by Wednesday," he said. "I think we'd obviously like to get someone with a bit more actual experience.

"We just have to see what's available."

Haas also denied that losing title sponsor Uralkali, headed by Mazepin's father Dmitry who was reportedly close to Vladimir Putin, does not endanger the team.

"I don't know why people said it became a Russian team," he said. "Haas Automation was always on the car.

"We're good. We're fine," he insisted. "We'd like more money, of course, but we're fine. This just gives us a bigger negative number."