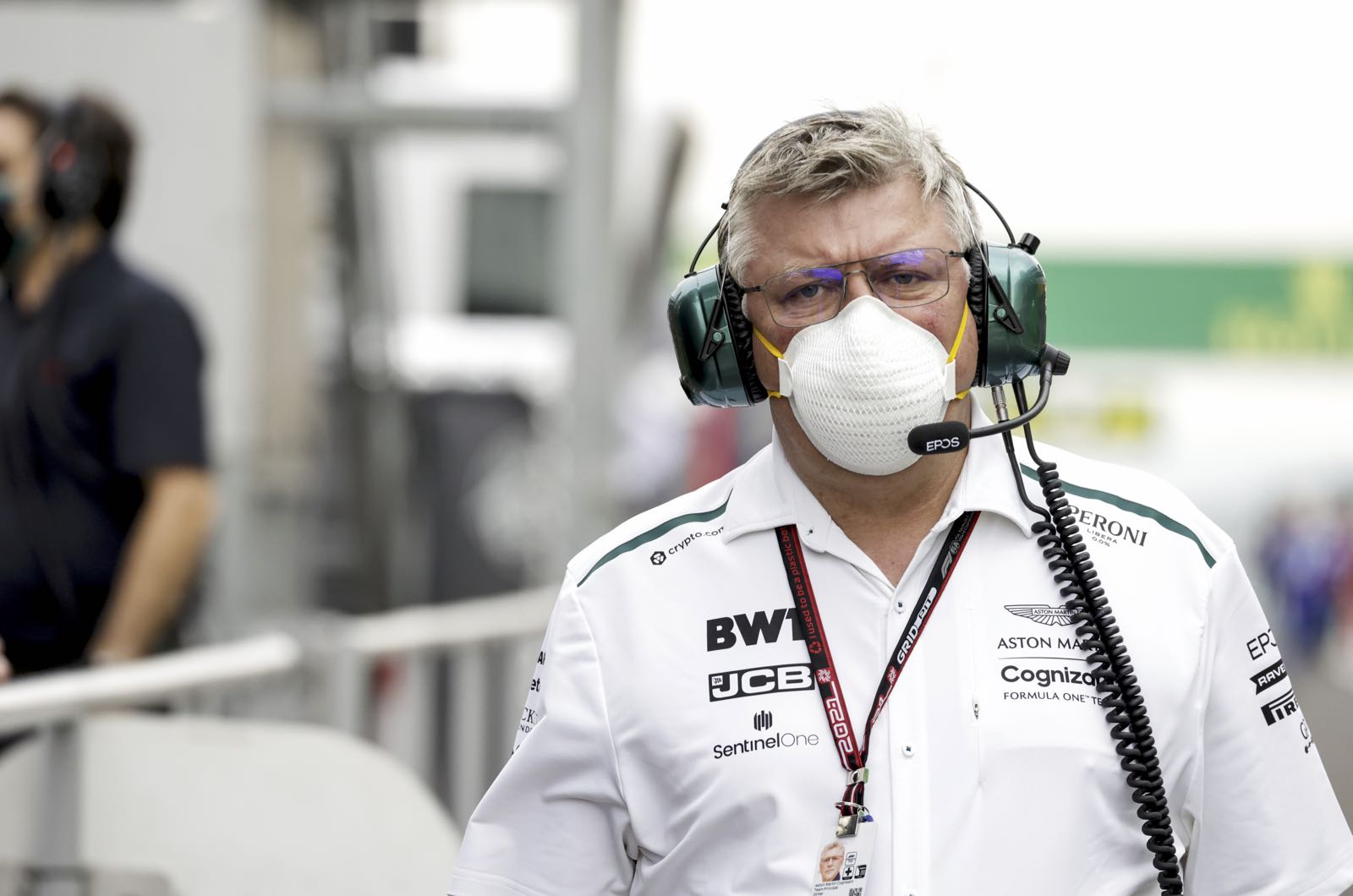 Alain Prost has all but confirmed that Otmar Szafnauer will be Alpine's new team principal.

Szafnauer has departed from the same position at Aston Martin, and it is now rumoured that he is taking major sponsor BWT with him to the Renault-owned competitor.

"The team will compete with some new faces, and why not?"? said F1 legend Prost, who has left his role as Alpine advisor after a dispute with CEO Laurent Rossi.

As for Szafnauer, however, the quadruple world champion insisted: "I like Otmar - if he comes.

"But we have to remember that all of the hard work is done by the people in Viry and Enstone. I don't mind change, but what I don't like is the lack of respect."

Prost, 66, says he was actually offered the role of "president of Alpine F1" from Renault CEO Luca de Meo towards the end of 2020.

However, boss Cyril Abiteboul's departure then put that move "on stand-by".

"The 2021 season was disruptive," Prost said. "Too complicated."

As for how Alpine's new structure - with Szafnauer at the helm - will serve the Renault-owned team, Prost is not sure.

"This direction will be judged by the results of the next two years," he said.