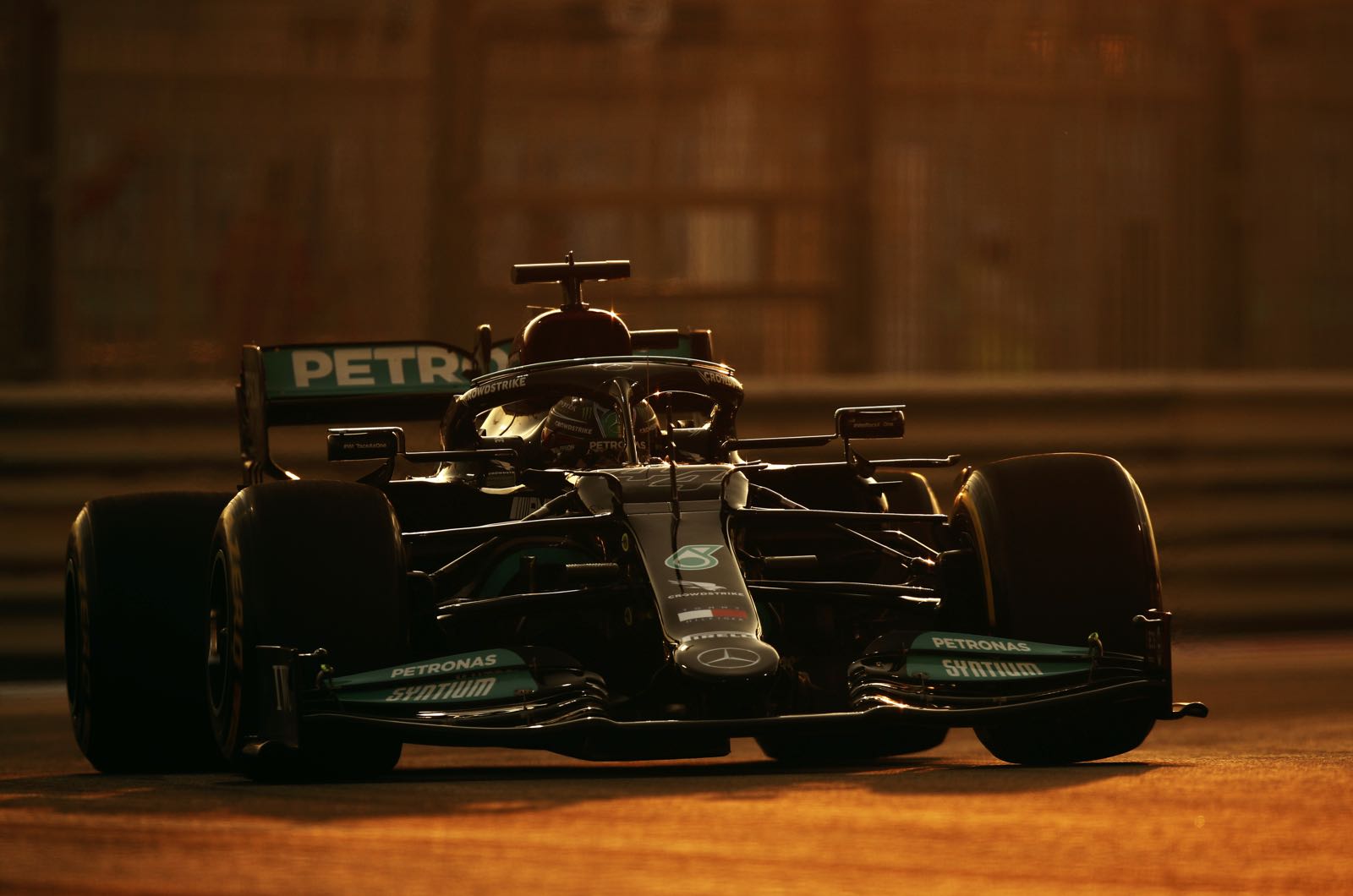 Mercedes is pressing ahead with its plans for the 2022 season, despite the uncertainty surrounding Lewis Hamilton's participation.

"I wouldn't be shocked if Lewis stopped," McLaren team supremo Zak Brown said this week. "I don't think anyone should take for granted that he's coming back.

"It is just my personal opinion that he's going to, but I don't think we should discount or not recognise his frustration - his anger," the American added.

"Maybe he hasn't made a decision yet. Maybe he is taking time to make that decision because once it's made, it is made. So I don't think we should rule it out or make light of it."

The issue is polarising Formula 1 fans, with some who questioned the events surrounding the dying laps of the season finale also uncomfortable about Hamilton's handling of the saga.

For instance, former F1 driver Ralf Schumacher told Sky Deutschland: "It wasn't fair at all to Max for him (Hamilton) to skip the FIA gala."

And not just that - many others think it's time to move on completely from the significance of race director Michael Masi's decision to restart the Abu Dhabi finale with just a single lap to run.

"For Lewis it was definitely not a great call," former F1 driver Romain Grosjean admitted, "but as a TV fan, as a spectator, for the sport, I think Michael Masi make the right decision.

"I think, in the end, if we look at how many points were lost by Verstappen, not necessarily by his fault, he was the one that deserved the championship more," the Frenchman added.

As for Hamilton's team, Mercedes has announced that the 2022 car - the W13 - will be revealed at Silverstone on February 18.

In a statement, there was no mention of 36-year-old Hamilton.

"There will be virtual media opportunities with our key personnel and drivers on the day," part of the statement read.