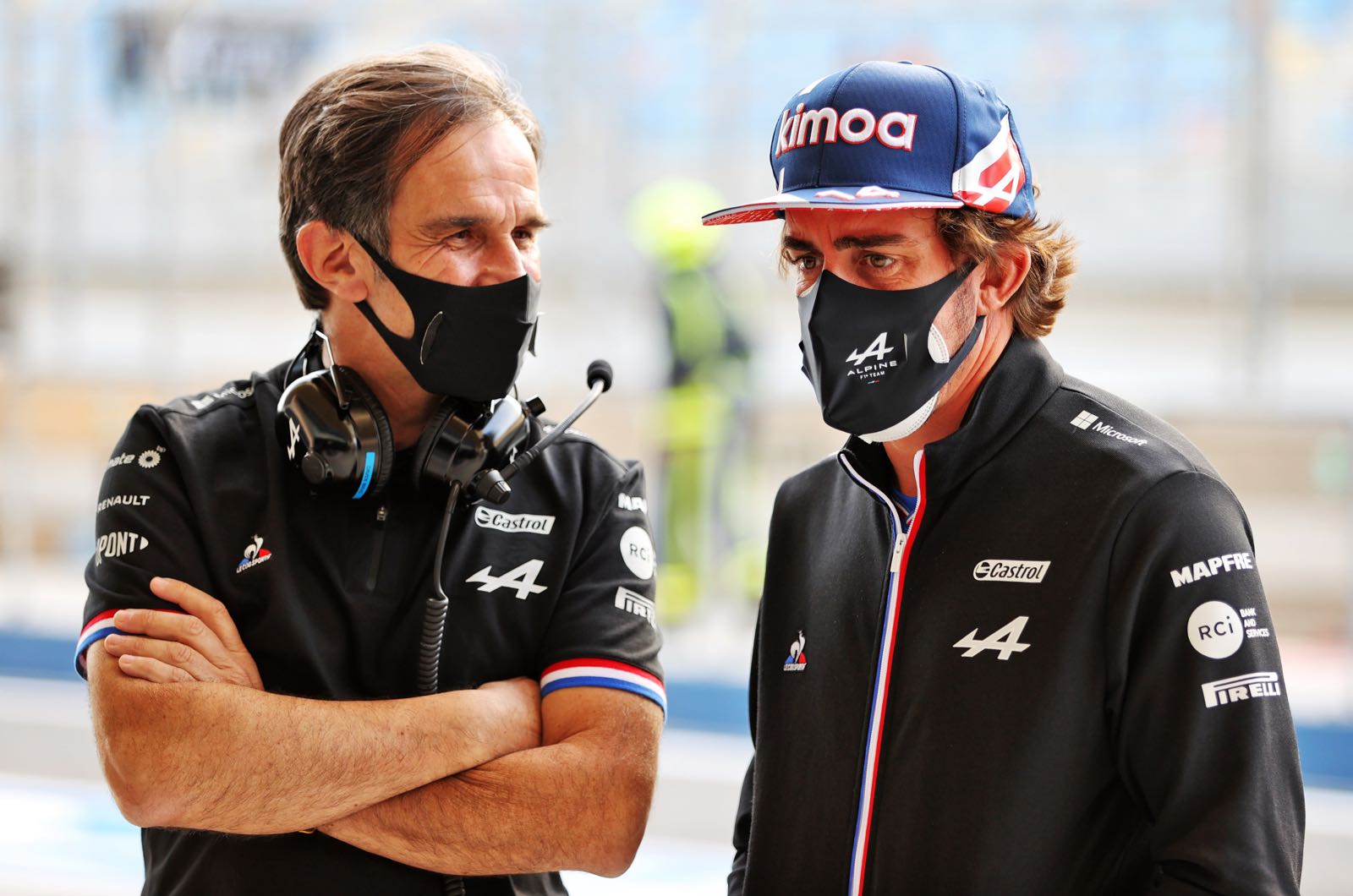 F1 legend Alain Prost has pointed the finger squarely at Alpine CEO Laurent Rossi, as he joins an exodus of prominent team managers.

Davide Brivio is expected to return to MotoGP, Marcin Budkowski is on 'gardening leave', and Aston Martin's Otmar Szafnauer will shortly be unveiled as the Renault-owned team's new boss.

But team advisor and quadruple world champion Prost says he is leaving after clashing with CEO Rossi.

"When the team boss doesn't even say hello to you when you arrive at the circuit, it's because there's no more pleasantry. There isn't even any more respect," the 66-year-old told L'Equipe.

Prost accuses Rossi of "jealousy", insisting he wanted to "take all of the light for himself".

"I was no longer involved in the decisions," Prost said. "Sometimes I did not agree with them, not at all, but I had to carry the official word.

"Even as a member of the board of directors, I discovered some decisions at the last minute. Sure, don't listen, but at least we should be told. That's just a matter of respect.

"I'm more interested in teamwork so I voluntarily stayed in the background, even though I had a lot of influence in a discreet way - despite the many disagreements, which I kept to myself.

"Relations just became more and more difficult. I felt that there was a lot of jealousy," he added.

Prost makes clear that is referring specifically to Laurent Rossi.

"He wants to make decisions on his own and not be disturbed by others," he said. "He told me himself that he no longer needs a consultant. That was in Qatar.

"He then offered me a contract anyway in Abu Dhabi and I turned it down."

The spat is not a good omen for Alpine, which finished a middling fifth overall in 2021.

Prost said: "I still believe in the project. But now there is a desire to put some people on the sidelines."