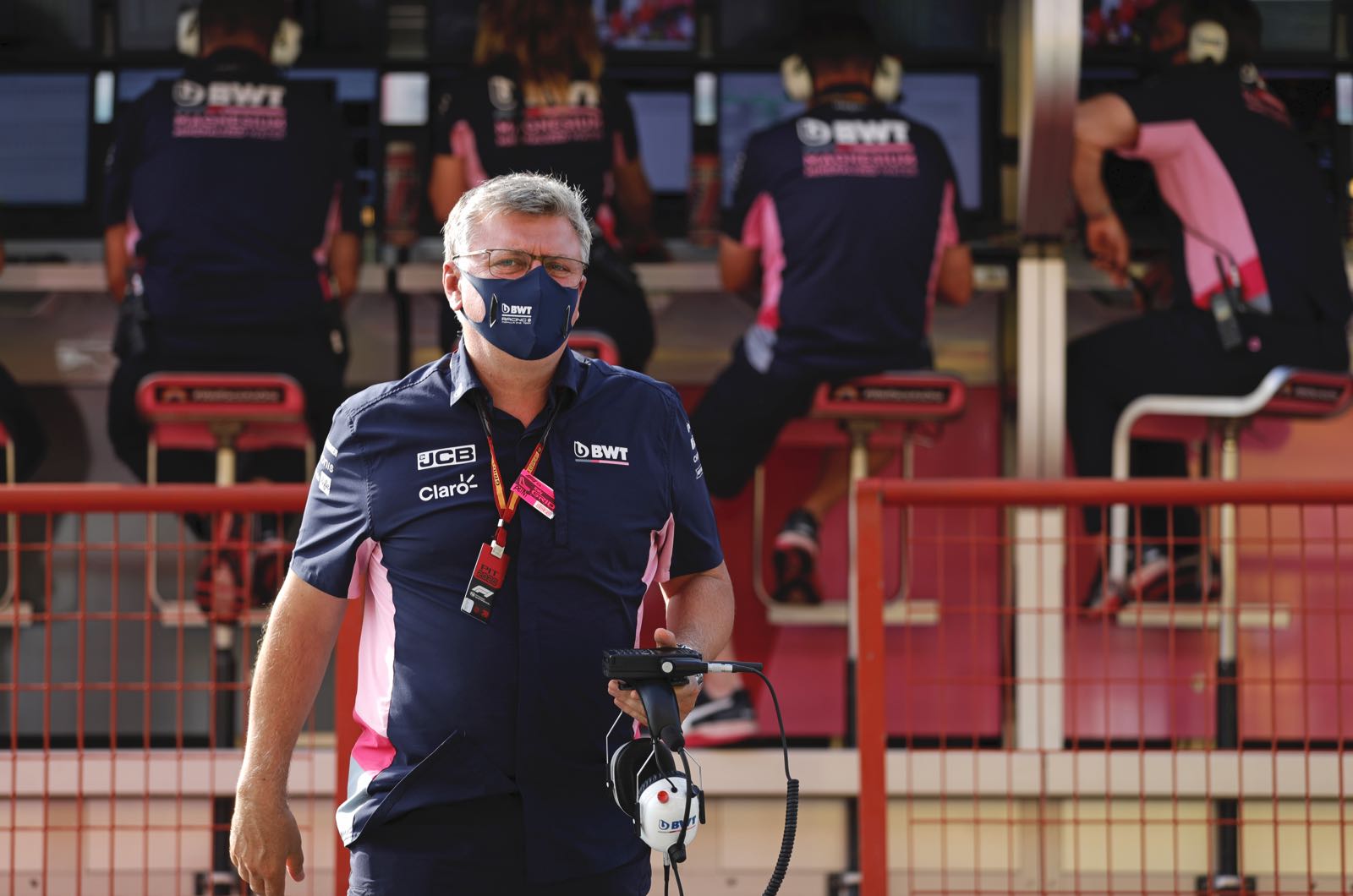 Otmar Szafnauer is an "important guy" to the Aston Martin team, Sebastian Vettel said in Brazil.

He was speaking amid swirling rumours suggesting that the Silverstone based team, having recently signed up former McLaren boss Martin Whitmarsh, could be about to lose its current team principal to Alpine.

Alpine, reportedly set to lose Davide Brivio back to MotoGP, said it would not comment.

And Aston Martin said almost in unison: "As a matter of principle, we do not comment on rumours."

When asked about those same rumours, quadruple world champion Vettel said on Thursday: "I've only just heard about the rumours so I can't say much about it.

"All I can say is that I get on very well with Otmar and he played a central role in me coming to Aston Martin.

"He is an important guy for us."

Meanwhile, Vettel - conspicuously crusading on environmental matters in 2021 - revealed that he stopped by at former F1 driver Pedro Diniz's sustainable organic farm on the way to Sao Paulo.

"A year ago I read a book that spoke about him, but not as a driver but as an organic farmer," said the German.

"That interested me, so I went to see him. It was very interesting to see how sustainably he works."