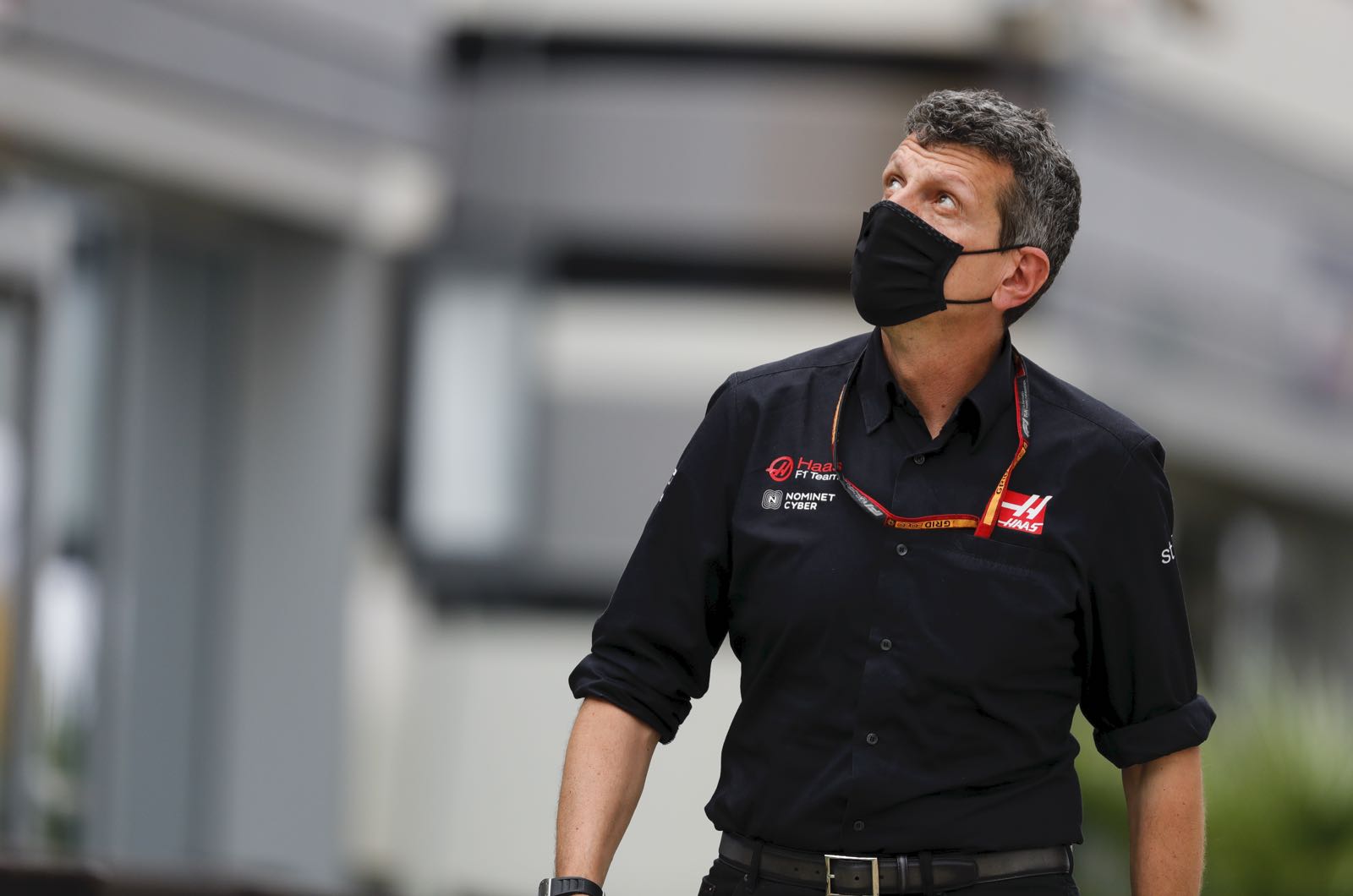 Gunther Steiner has moved to end the controversy surrounding new Haas recruit Nikita Mazepin by suggesting kicking the Russian "in the face" is "not right".

21-year-old rookie Mazepin, already a controversial figure in his Formula 2 days, enraged the world of social media last month when video emerged of him allegedly groping a female friend.

Some fans and members of the sport's specialist media are still calling on Haas to oust the Russian, whose wealthy father Dmitry is tipped to be bringing millions to the struggling American team.

Boss Steiner, though, said an investigation into the incident is complete.

"He realises that what was done wasn't right," he is quoted by the Sun newspaper. "I'm not the type of guy who kicks in the face someone who's on their knees - that's not right.

"This is a young man who needs to grow up and for sure we have dealt with this and we will continue to deal with this," Steiner added.

"We are not saying that this was ok and letting him get away with it. We are educating him and will keep on educating him for his future.

"We need to work on it to give him the best opportunity to learn from this, concentrate on his racing and ensure he doesn't do it anymore."