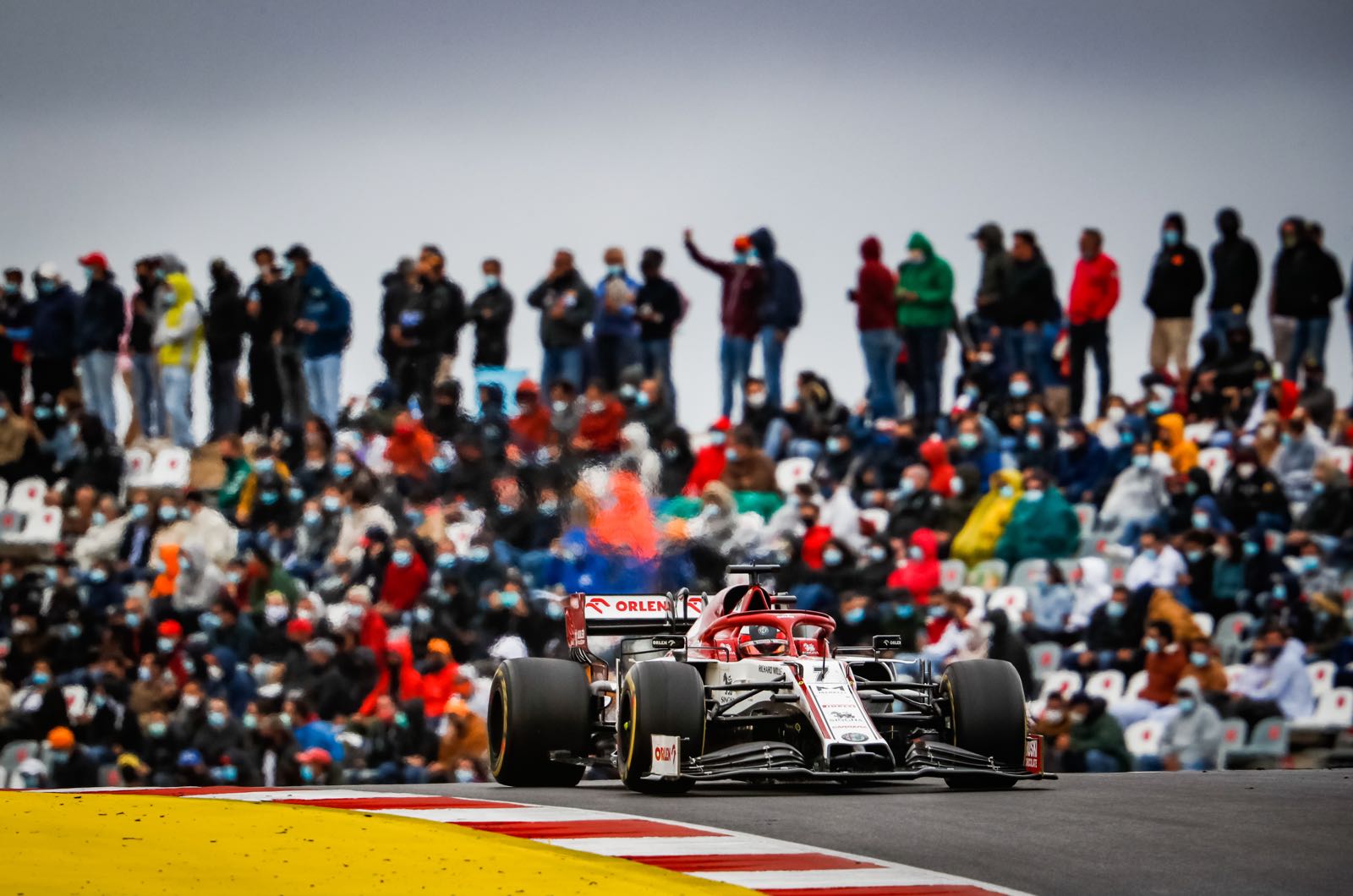 The future of the Alfa Romeo brand in Formula 1 depends on forthcoming decisions at the boardroom level, according to Italy's La Gazzetta dello Sport.

Respected correspondent Luigi Perna is questioning the future of the Italian brand's naming partnership with Sauber in the wake of the Fiat-Peugeot merger.

The new carmaker giant will be called Stellantis, uniting Fiat Chrysler brands including Alfa Romeo with Peugeot names like Citroen, Opel and Vauxhall.

"In the plans of the new global auto giant, which will arise from the merger between FCA and PSA, there will also be a redefining of the sporting activities of the group's brands," Perna wrote.

"It will start with the Biscione, which has been a sponsor of the Sauber-Ferrari team since 2018," he added, referring to Alfa Romeo's iconic logo.

"Whether the historic brand stays in Formula 1 will depend on the new industrial plans deriving from the merger that was announced on January 4 after more than a year of negotiations."