Next F1 engines could be 2000hp says Berger

Next F1 engines could be 2000hp says Berger 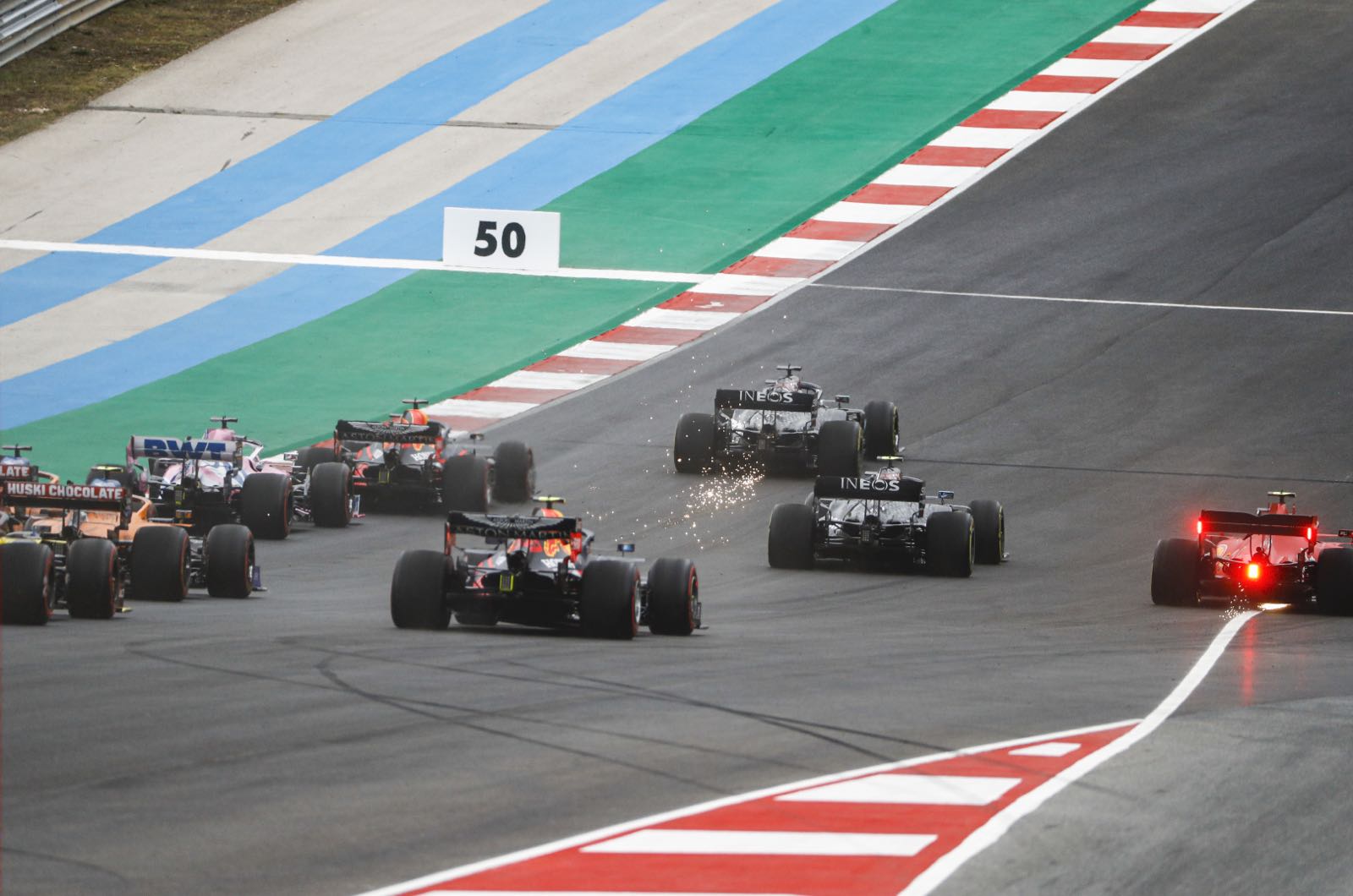 While a continuation of 'green' engines is a certainty beyond 2025, the sport is currently in a period of reflection about what precisely will replace the current turbo hybrid power units.

"I'll be in trouble for this, but let's dig out all the old normally aspirated engines," former F1 supremo Bernie Ecclestone told the February edition of Motor Sport magazine.

"Everybody's got them, the costs go right down, the noise will be back, and we can use them for five years while we sort out an engine for the future."

Also weighing into the debate is former Ferrari and McLaren driver Gerhard Berger, who is now overseeing DTM as the German touring car series takes its next steps into the future.

When asked what the next F1 engines should be capable of, he referred to the turbo units of the 80s, which are famous for producing as much as 1500 horsepower.

"Back then we drove with 1500hp with poor safety standards," Berger told f1-insider.com. "So why shouldn't Formula 1 be able to drive with 2000hp today?"