Still no place for Vettel at Red Bull says Marko

Still no place for Vettel at Red Bull says Marko 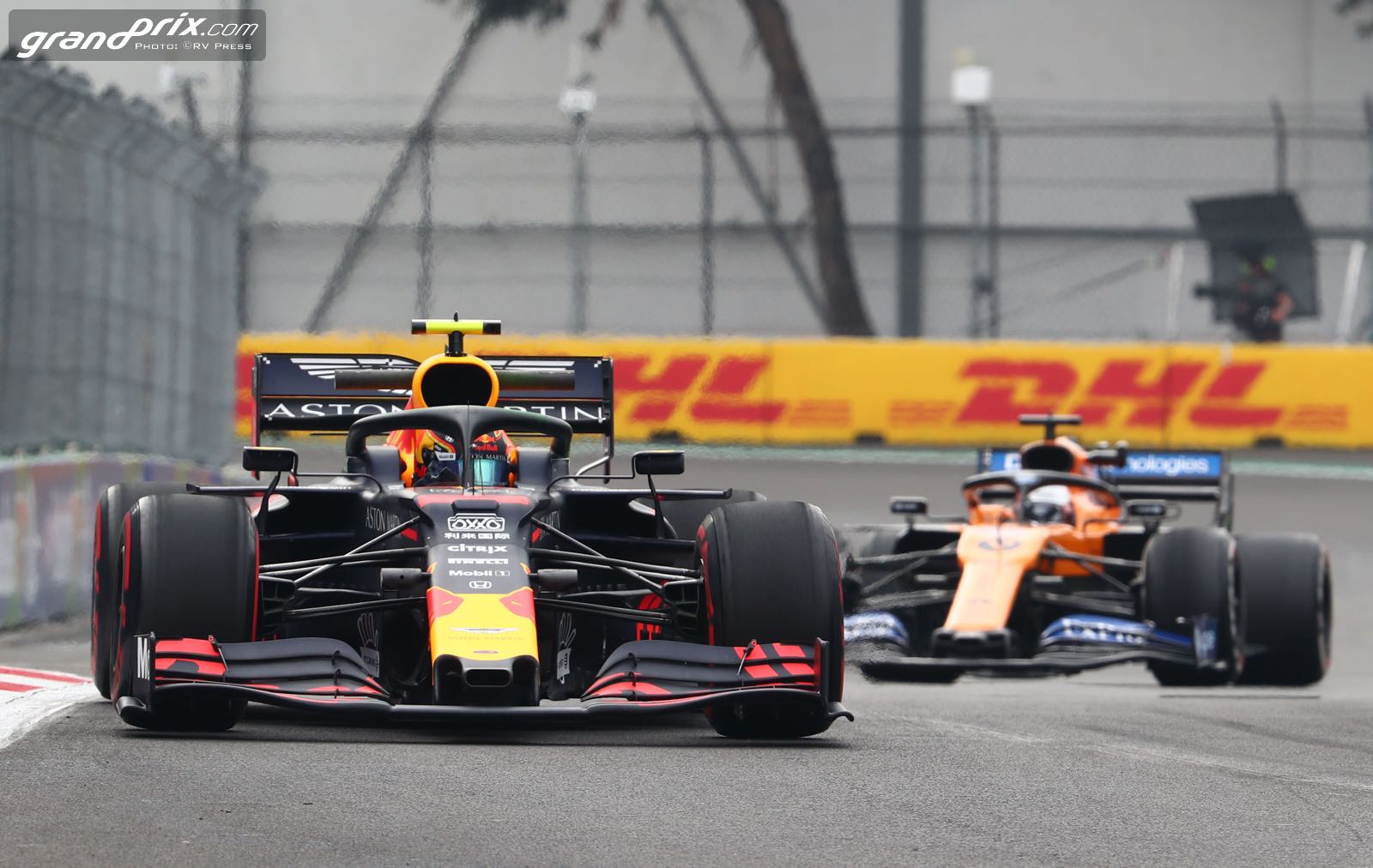 Dr Helmut Marko has once again dashed Sebastian Vettel's hopes of a return to Red Bull next year.

This week, rumours gained steam that the energy drink company's boss Dietrich Mateschitz had given Marko the green light to rescue the Ferrari refugee's career.

Indeed, the 33-year-old quadruple world champion confirmed on Thursday that he would accept a deal.

"It's a winning car, and as I said earlier, I'm here to compete, I'm here to win, so probably the answer would be yes," Vettel said in Austria.

However, Marko swiftly threw cold water on the plan.

"We have no place for Vettel," he told Auto Motor und Sport on Thursday.

"We have Albon and we are also happy with him. Albon is also half Thai and Red Bull is 51 percent Thai," Marko added.

"If I was him I would take a year off and look at the matter from the outside for a better overview, and maybe he likes the life with his family so much that he gets out completely," he said.

Meanwhile, Max Verstappen retracted his earlier claim that he would be happy to share the Red Bull team with Vettel.

"I was just trying to be polite and nice by saying I could imagine it," said the Dutchman. "I think at the moment the team is very happy with both of us and I am really happy with Alex as teammate."

Racing Point - set to become Aston Martin - is another option for Vettel, but both Lance Stroll and Sergio Perez are already under contract for 2021.

"Everything is an option at the moment," Vettel insists. "Carry on, have a break or retire. As I said I haven't made any decision yet."

Vettel also ruled out quitting Ferrari before the end of the season.

"I want to give everything at Ferrari until the end. I owe it to those in the team who gave everything for me," he said.