Spectators to return to Formula 1 soon

Spectators to return to Formula 1 soon 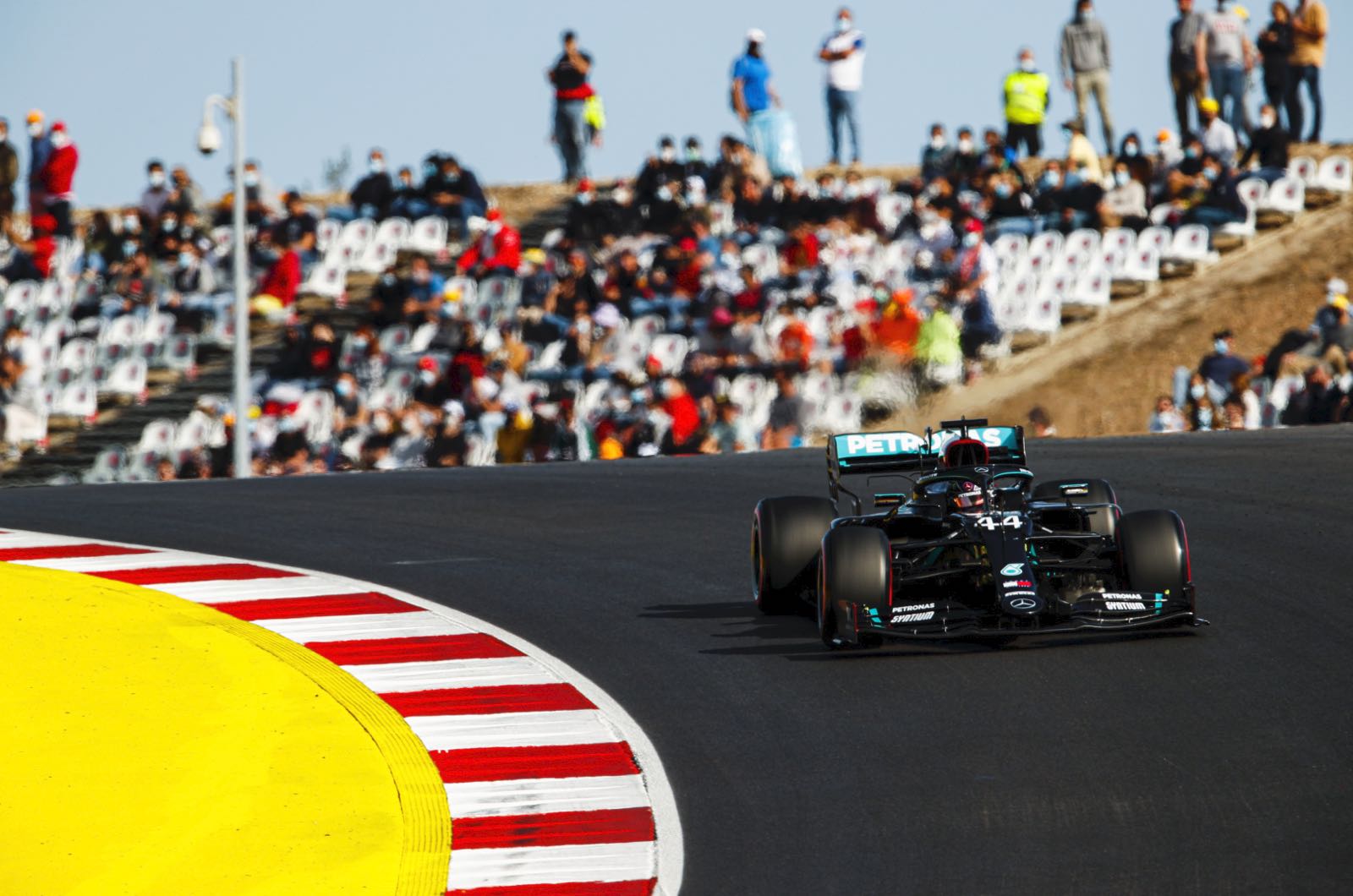 The return of spectators to Formula 1 may now be looming large, despite the fact that three of the next four grands prix will definitely be 'ghost races'.

The optimism also comes despite the official cancellation of the Canadian GP, whose June event will be replaced by 2020 substitute venue Istanbul.

The good news for Montreal promoter Francois Dumontier is that Formula 1 has extended the Circuit Gilles Villeneuve's existing deal for two more years, taking the contract all the way to 2031.

Dumontier told La Presse that it is a "much less expensive" deal "than the majority of the grands prix in the championship".

"It's a transaction that makes sense for Quebec," said economics minister Pierre Fitzgibbon.

Another shot of good news is that Hungaroring boss Zsolt Gyulai is hoping that spectators will be able to attend that race on August 1.

"Tickets for the race are on sale, and we hope that the outbreak situation will improve significantly by August and we can host fans in the stands, just like football," he said.

Also bullish about the prospect of spectators is Silverstone's Stuart Pringle, who is excited about hosting Formula 1's first ever 'sprint qualifying' race.

"Given we have very nearly sold out of tickets for Sunday, Saturday now represents a great opportunity for fans to see a Formula 1 race at Silverstone this summer," he said.

Finally, the Monaco Hebdo newspaper reports that health restrictions are easing in the Principality, and therefore the idea of "closed doors" at the forthcoming grand prix "for the moment is ruled out".

The publication said "several scenarios" are being studied, including crowd capacities of up to 50 percent.