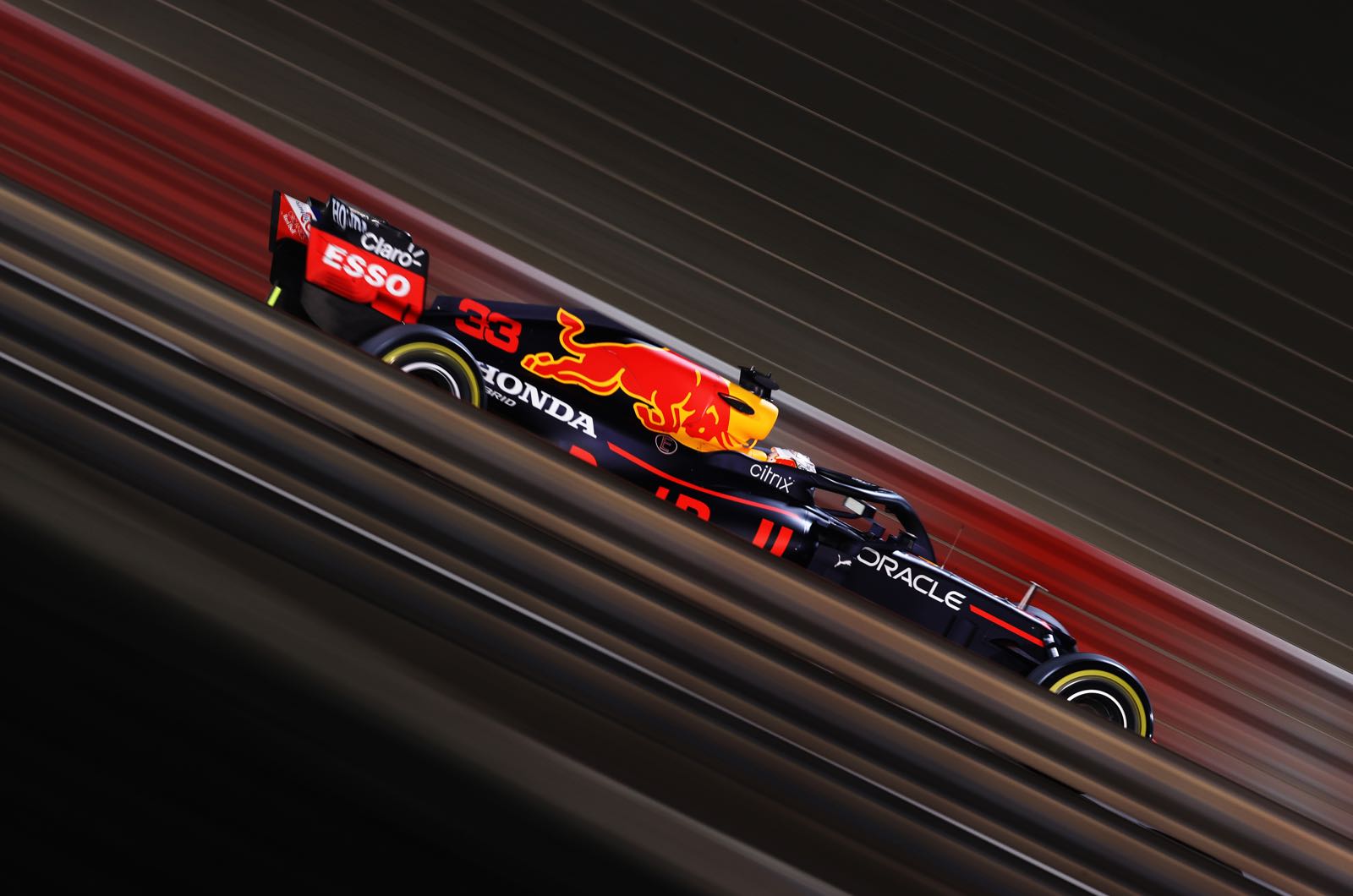 Lewis Hamilton is struggling to cope as he finally faces a serious challenger to his recent run of utter dominance in Formula 1.

That is the claim of Red Bull's Dr Helmut Marko, who thinks Max Verstappen's pace is the reason that Mercedes' Hamilton is suddenly making key mistakes.

"He had no consistent opposition before, but he has that now with Red Bull and Max Verstappen," team official Marko told the German broadcaster n-tv.

"Apparently, and understandably, we now see this reaction," the Austrian added. "That means that we have to keep up the pressure, if not increase it."

Marko said he was surprised to see how hard Hamilton defended his position from Verstappen at the start of the most recent race at Imola.

"It was astonishing to me that Hamilton did not give in on the outside line in the first corner at Imola, because it was clear that he could not win this duel," he said.

"That shows that Hamilton is unwilling to accept this opposition. Instead, he opposes it massively and with great vehemence."

Marko, though, insists that Mercedes remain favourites for the 2021 title, even though Toto Wolff says his own team "still doesn't have a power unit to rival the Red Bull-Honda".

Marko says: "If they have time to fully charge the batteries and access all of the electrical energy, there is still a certain advantage on the Mercedes side."

The Austrian also reports that Red Bull has touched down at Portimao with car updates.

"I believe this will be the order of the day with both Mercedes and us pushing development of the 2021 car at full throttle until the summer," said Marko.