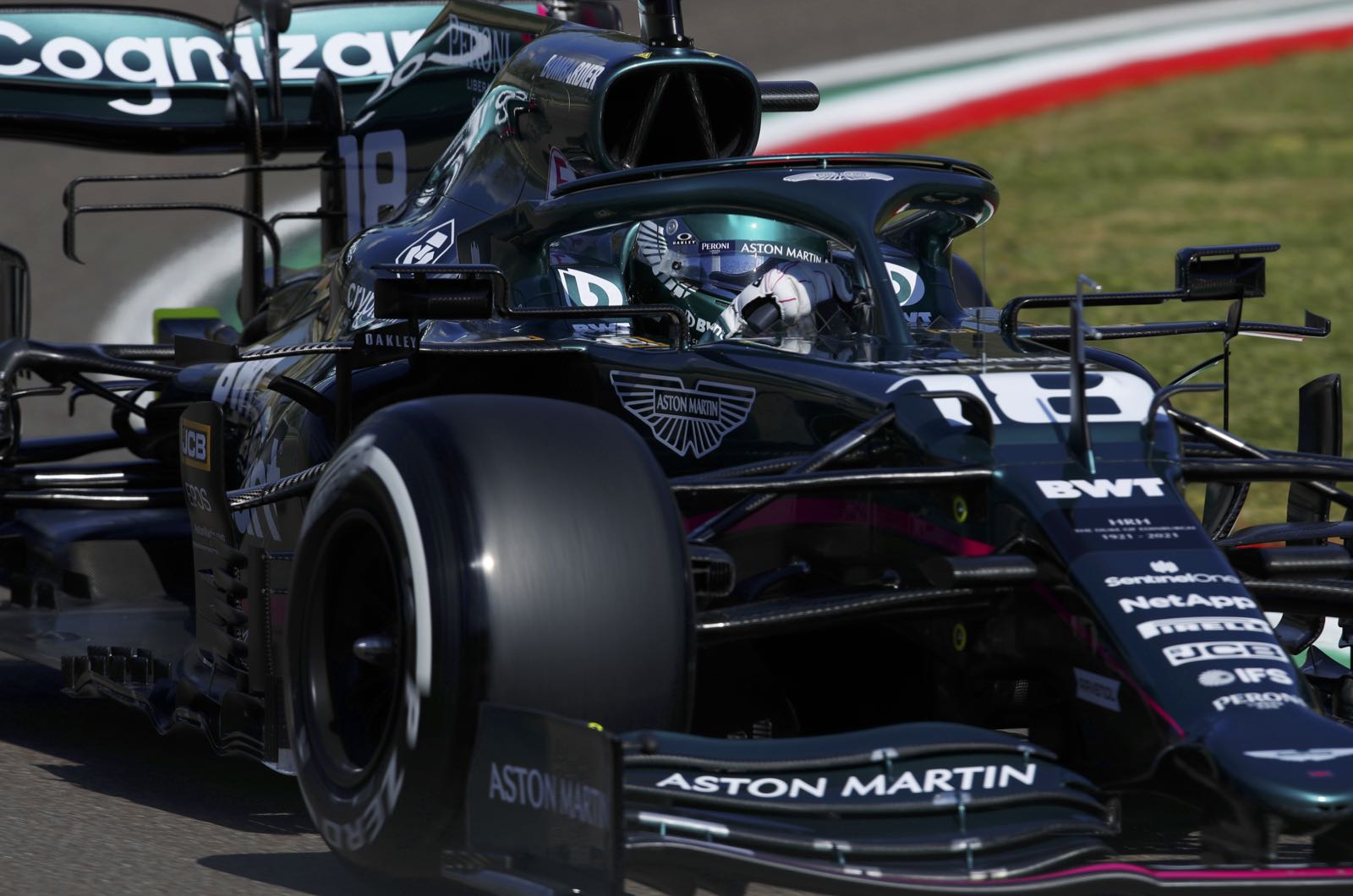 Aston Martin has backed away after threatening legal action over Formula 1's aerodynamic rule changes for 2021.

Boss Otmar Szafnauer, presumably acting on behalf of billionaire team owner Lawrence Stroll, had hinted he suspects Liberty Media may have been part of the push to specifically disadvantage the Mercedes-like 'low rake' teams.

But Auto Motor und Sport correspondent Michael Schmidt said Aston Martin has now given up that fight in order to not be regarded as "a bad loser".

"We just wanted to clarify with the FIA whether everything was correctly done during the rule-making process," Szafnauer now says.

The Aston Martin narrative may have fallen apart when even Mercedes technical boss James Allison admitted that all the teams were part of that process.

"We all agreed with how the downforce should be reduced," he said.

"We also asked ourselves if it will affect every team, every concept equally, because of course there was the fear that a competitor would benefit."

It is also believed that Aston Martin's argument crumbled when the sport's major players got together in the most recent meeting of the F1 technical commission.

McLaren's James Key says of the saga: "The teams agreed that, of all the suggestions that were on the table, the one with the underbody was the best and the safest.

"We could have made the rear wing smaller, but nobody wanted that," he explained. "If someone had recognised a major disadvantage for themselves, they could have said it back then."