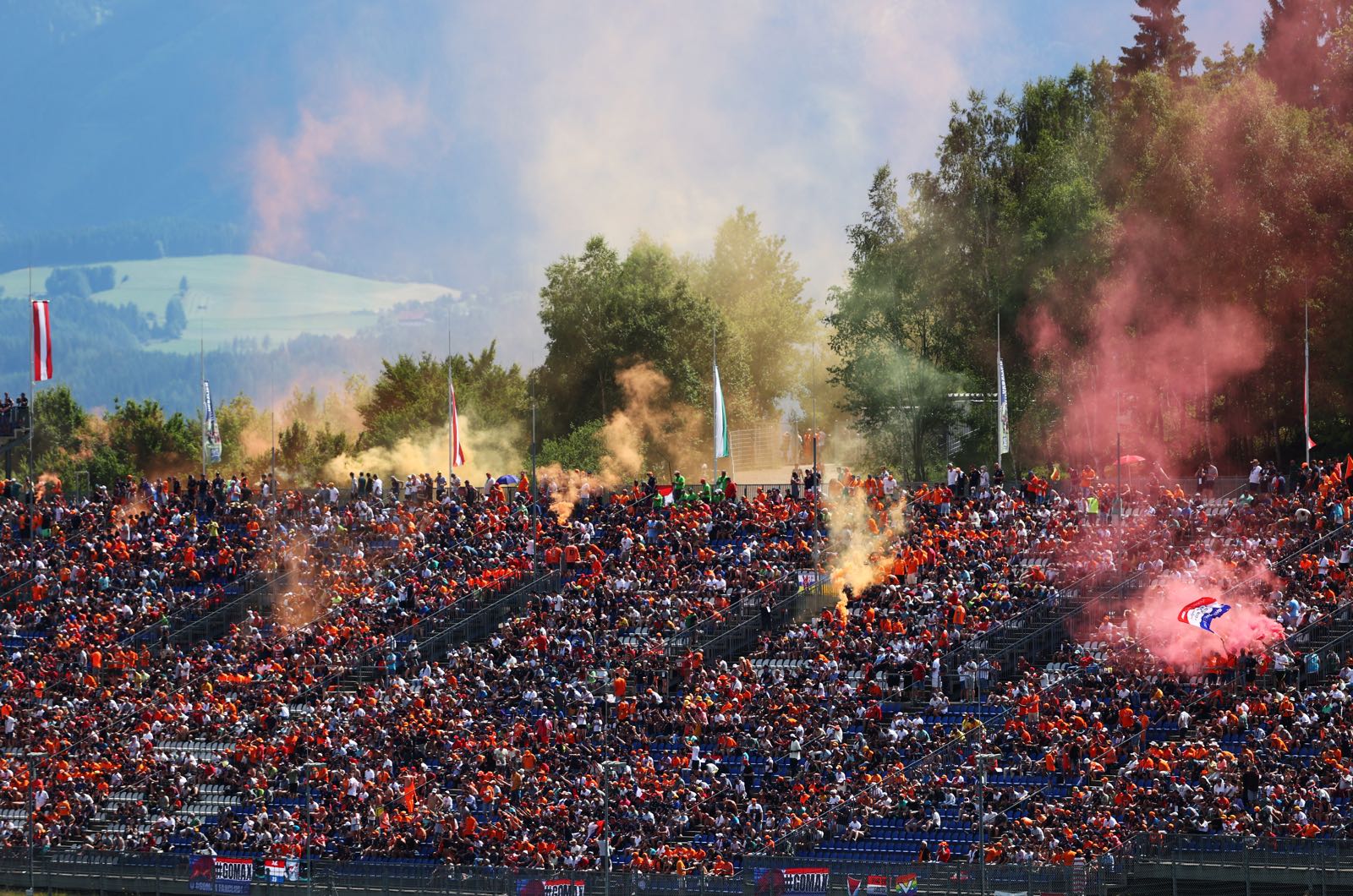 While some remaining Formula 1 venues this year are under a dark cloud, the Dutch and Hungarian grands prix appear to have the green light for big crowds.

"There could also be second races in Bahrain or Austin," he added. "Let's see what they come up with."

Another existing host potentially willing to organise a second race is Silverstone - scene of this weekend's British GP.

"If we can help by having a race later in the season then we would be delighted to assist," circuit boss Stuart Pringle told the Press Association.

"We have not been asked, and it is not a conversation that I have prompted, but if us hosting another race gets the championship to a sensible level, then of course we will help."

More good news is that Zandvoort looks to be going ahead with a full crowd of 100,000 per day.

"We assume that the current government measures are so effective that we can still organise the grand prix with a full house."

And SID news agency reports that organisers in Budapest can go ahead with ticket sales for any tested, recovered or vaccinated spectators.

"In addition to visiting the Hungaroring, fans can also move freely around Budapest with the 'green pass' and enjoy the many great restaurants, bars and cultural sights of this breathtaking city," it was announced.

McLaren boss Andreas Seidl, however, joins those who are worried that the constantly-changing and fully-loaded 23-race schedule is proving too arduous.

"The way we are doing this season is not sustainable for us as a team. It is far too stressful for the team members," he told RTL.

However, Seidl acknowledged that the sport needs to "remain flexible" for now amid the pandemic, because a full calendar is "needed to finance the team".

But for the longer term, he is hoping for a different schedule "that is feasible for us as a team".