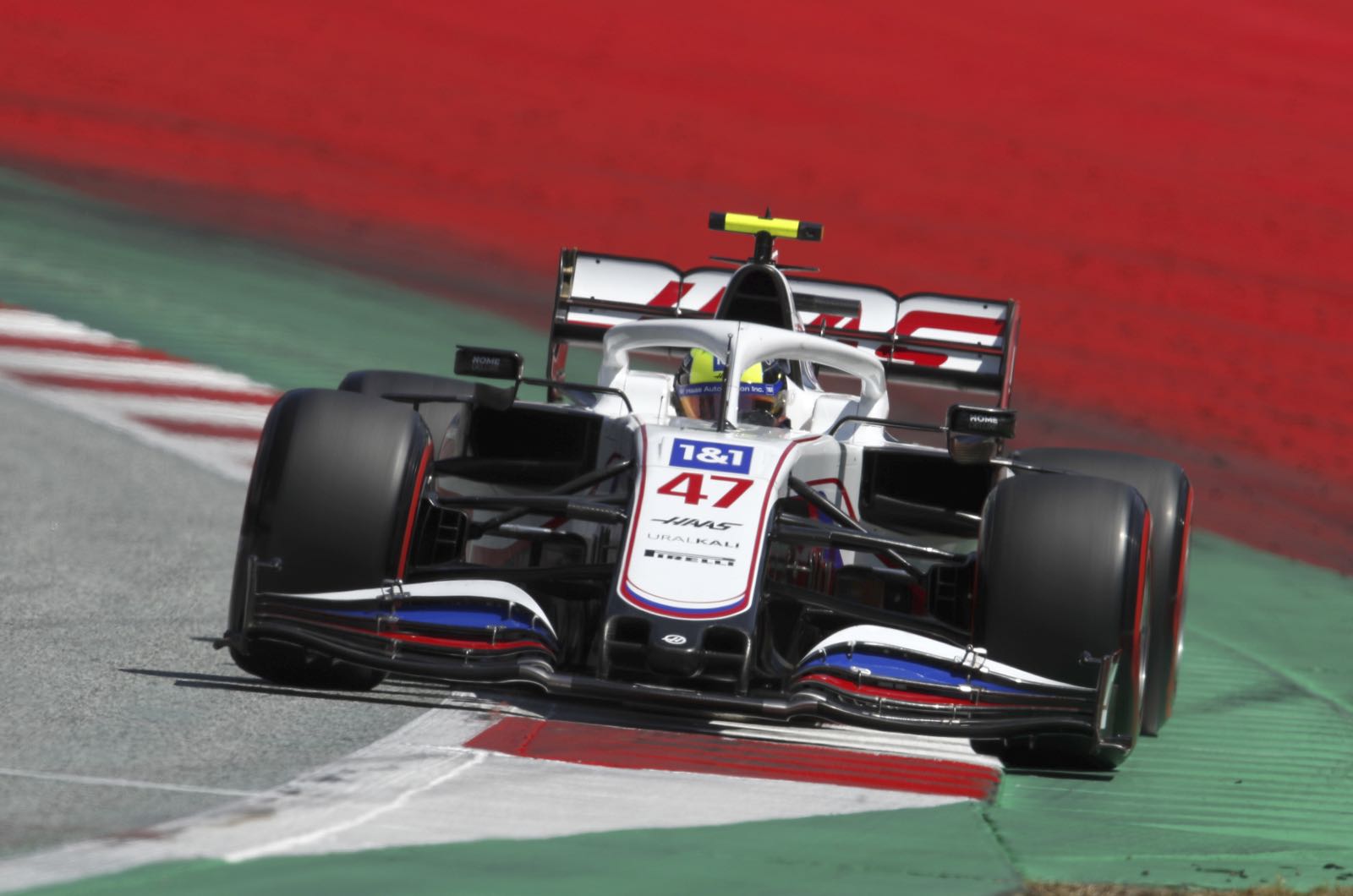 Earlier in July, 90-year-old Ecclestone backed rumours that the 22-year-old F1 rookie and son of Michael Schumacher might be set to move from Haas to Alfa Romeo for 2022.

"I would have wished that he would go to Alfa Romeo right from the start," he was quoted as saying.

But Ecclestone is now quoted as saying by Bild newspaper: "I could imagine that his next team will be Alpha Tauri."

Given that Schumacher is a firm and prominent member of the Ferrari driver academy, Ecclestone's comments are curious.

Pierre Gasly, however, who was disappointed to have been overlooked for a return to Red Bull Racing, last week admitted that other teams are interested in him.

Therefore, Ecclestone thinks there could be an opening at Alpha Tauri.

"They do a good job and in Franz Tost they have a boss who knows how to handle young drivers very well," he said.

"Where Mick is now, he doesn't know what he's capable of. He needs a better and more competitive car.

"He is beating his teammate at Haas, which is the most important thing for every driver," Ecclestone added. "But as it's Mazepin, that doesn't say much.

"So he needs a stronger teammate too," he said.