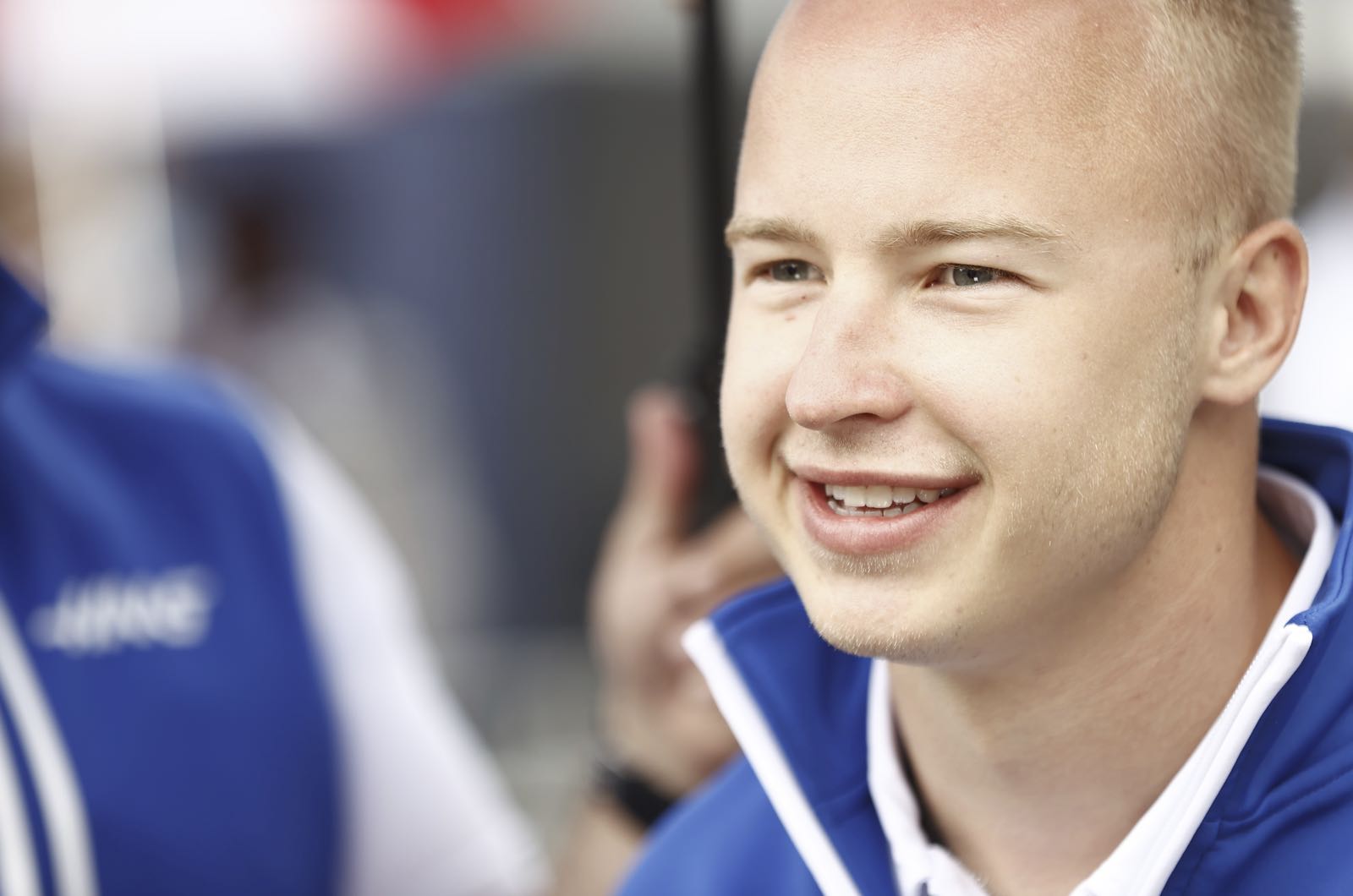 Nikita Mazepin is not the ideal Formula 1 teammate for Mick Schumacher.

That is the view of rookie Schumacher's countryman Nico Hulkenberg, who is not on the grid this year but still active with his Mercedes and Aston Martin reserve driver duties.

33-year-old Hulkenberg is also being linked with George Russell's Williams seat for 2022.

As for Schumacher's 2021 progress, Hulkenberg told RTL: "It's not an easy year for him, but I think his learning curve is really steep and steady.

However, 22-year-old Schumacher is at the wheel of the uncompetitive Haas, so the Ferrari junior has been linked with a move to Alfa Romeo.

Team boss Frederic Vasseur admits Kimi Raikkonen's future is unclear, but he stopped short of endorsing former F1 supremo Bernie Ecclestone's claim that an Alfa Romeo seat is on the cards for Schumacher in 2022.

"Maybe he knows more than I do," Vasseur quipped, according to Ilta Sanomat newspaper.

According to Hulkenberg, another problem in 2021 for Schumacher is his Haas teammate and fellow rookie Mazepin.

"He (Schumacher) is obviously driving a car that is not very competitive, which is of course not easy, especially as a rookie," he said.

"There is just so much happening around you - so many things to learn," said Hulkenberg.

"And in a car that is not competitive, you're lapped every race. You're actually only fighting against your teammate."

When asked about controversial Russian rookie Mazepin, Hulkenberg said: "From a sporting point of view, I don't think he's the best yardstick.

"Perhaps his character is a challenge as well, because you can tell already that there is a bit of friction between the two of them.

"There have also been a couple of unfair racing situations but sometimes that's just part of it," he added.