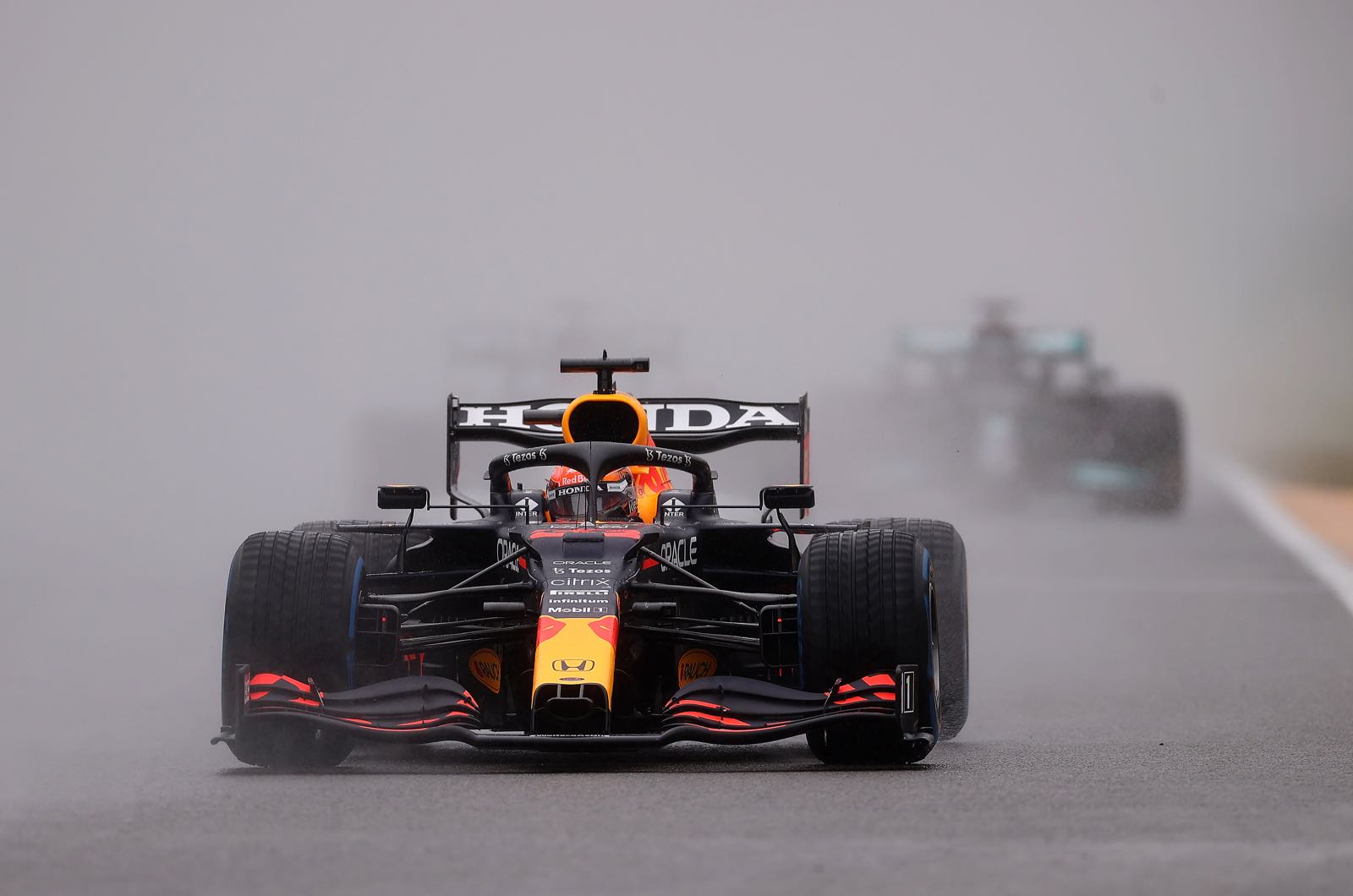 Jean Todt has confirmed that Formula 1 and the FIA will "carefully review the regulations" to guard against a repeat of the farcical Belgian GP.

Teams, drivers and fans are furious that after spectators stood in the rain for 10 hours last Sunday, it was ultimately a two-lap procession behind the safety car that resulted in half-points being allocated.

"It was a farce. A clear case of fraud, especially for the fans," German racing legend Hans-Joachim Stuck told Servus TV.

"We're talking about the best drivers in the world here. Nobody can tell me that they had to wait so long.

"I hope the organiser is smart and says the fans get their money back."

70-year-old Stuck, who twice stood on the F1 podium in the 70s, admits that a divide has grown between the sport's 'old school' and the new culture.

"I think if Emanuele Pirro had been the steward in Belgium, then the decision to start would have been made. I'm quite sure," he said.

"10 or 15 years ago, Sunday's race would have been held. I have no doubt about that," he told Mundo Deportivo.

"But you have to understand that the threshold for risk has dropped. That is, what was previously acceptable in wet conditions is no longer acceptable."

The Spaniard agrees that handing out points for the two-lap safety car procession "was a lack of respect for the public".

"We tried to start the race," he said. "We went back onto the track but listened to the comments of the drivers. And I agree with them.

"When we went back out the second time, there was more water, not less. So all decisions were made correctly. It was just a situation that has never happened before.

"It is the first time in my career that I have found myself in such a situation," Maylander added.

FIA president Todt on Tuesday said he felt "very sorry" for the spectators at Spa-Francorchamps, but he insisted that the track conditions were simply not "sufficiently safe".

"The FIA, together with Formula 1 and the teams will carefully review the regulations to see what can be learned and improved for the future," he said.

"The findings, including the topic of points allocation, will be added to the agenda of the next F1 Commission meeting on October 5."