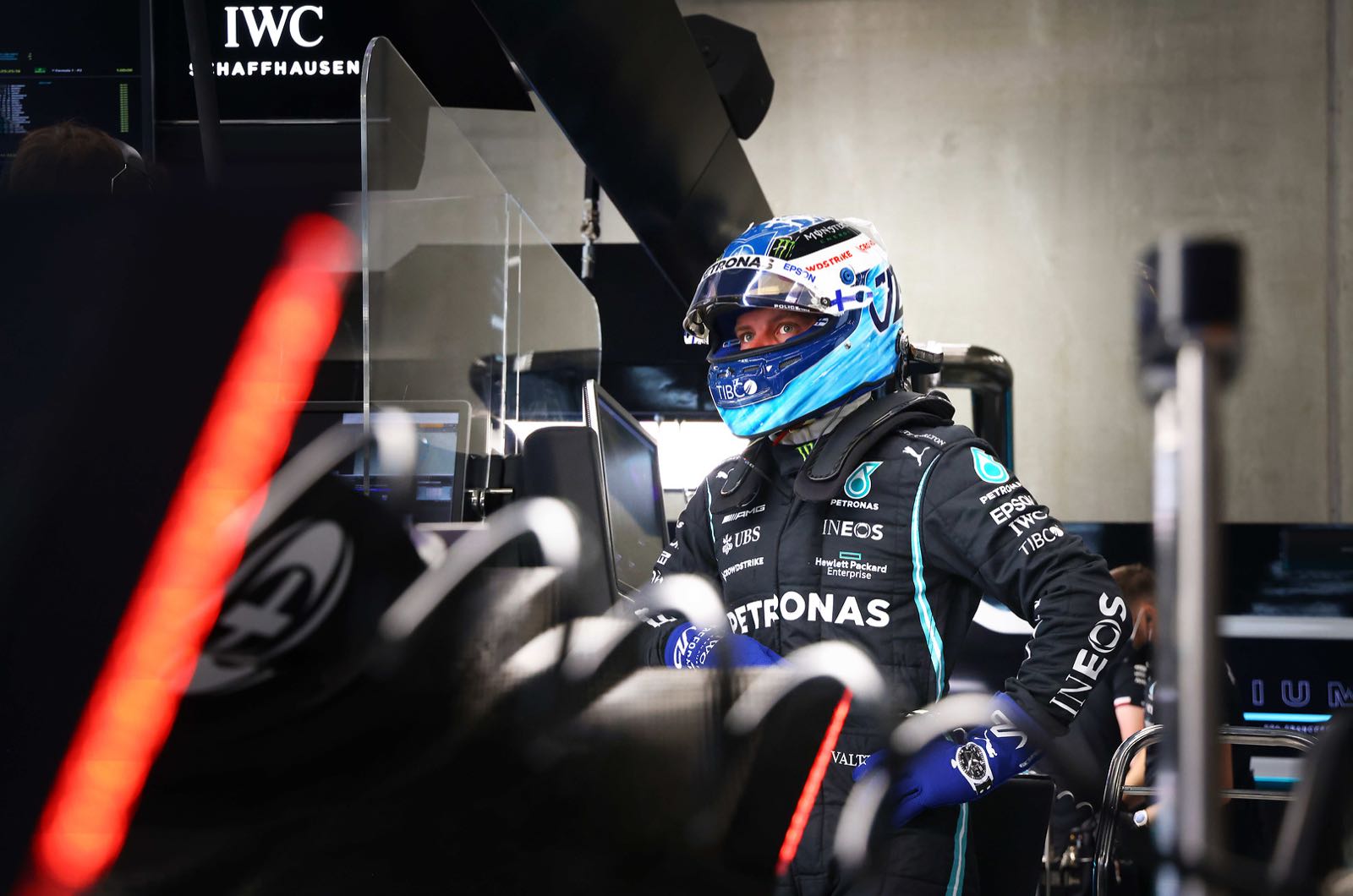 A new round of Formula 1's 'silly season' is set to shift into a higher gear at Zandvoort this weekend.

It is expected that, certainly by next weekend at Monza, Mercedes will finally have confirmed that George Russell is joining Lewis Hamilton at the works team from 2022.

Valtteri Bottas looks bound for Alfa Romeo, with his 41-year-old countryman Kimi Raikkonen also tipped to announce his retirement as soon as next weekend's Italian GP.

As for Bottas' Alfa Romeo teammate, that is less clear as the Sauber team is rumoured to be considering switching from Ferrari power to Mercedes.

That may result in the departure of Antonio Giovinazzi, a Ferrari academy driver, with Mick Schumacher's rumoured Alfa Romeo move now definitely not happening as he is poised to sign on again with Haas.

Another team with a key vacancy is Williams, who are resigned to losing Russell to Mercedes. Nyck de Vries, the new Formula E champion, is linked with either Williams or Alfa Romeo for 2022.

But another player on the market is Formula 2 front-runner and Chinese Guanyu Zhou, while Red Bull is actively looking for a team to accommodate Alex Albon's return to Formula 1.

"We have not yet written him off after his time with Red Bull in Formula 1. He will still get his chance in F1, with whatever team."

Marko hailed Albon's transition to DTM this year, saying the British born Thai driver has "already established himself at the top of the sport".

"Of course he is not complete as a driver yet, but he is definitely someone for the future," he said.

Finally, Aston Martin is tipped to announce that Sebastian Vettel is staying put for 2022.

Another big topic of conversation amid the Dutch GP this weekend will be the potential easing of covid restrictions in Formula 1, according to McLaren supremo Zak Brown.

"Now that it's been tabled and discussed and all the teams agree that we need to start loosening it up, I'd like to think maybe we could get something done for Monza," he told Reuters.