Court rules that Dutch GP can go ahead

Court rules that Dutch GP can go ahead 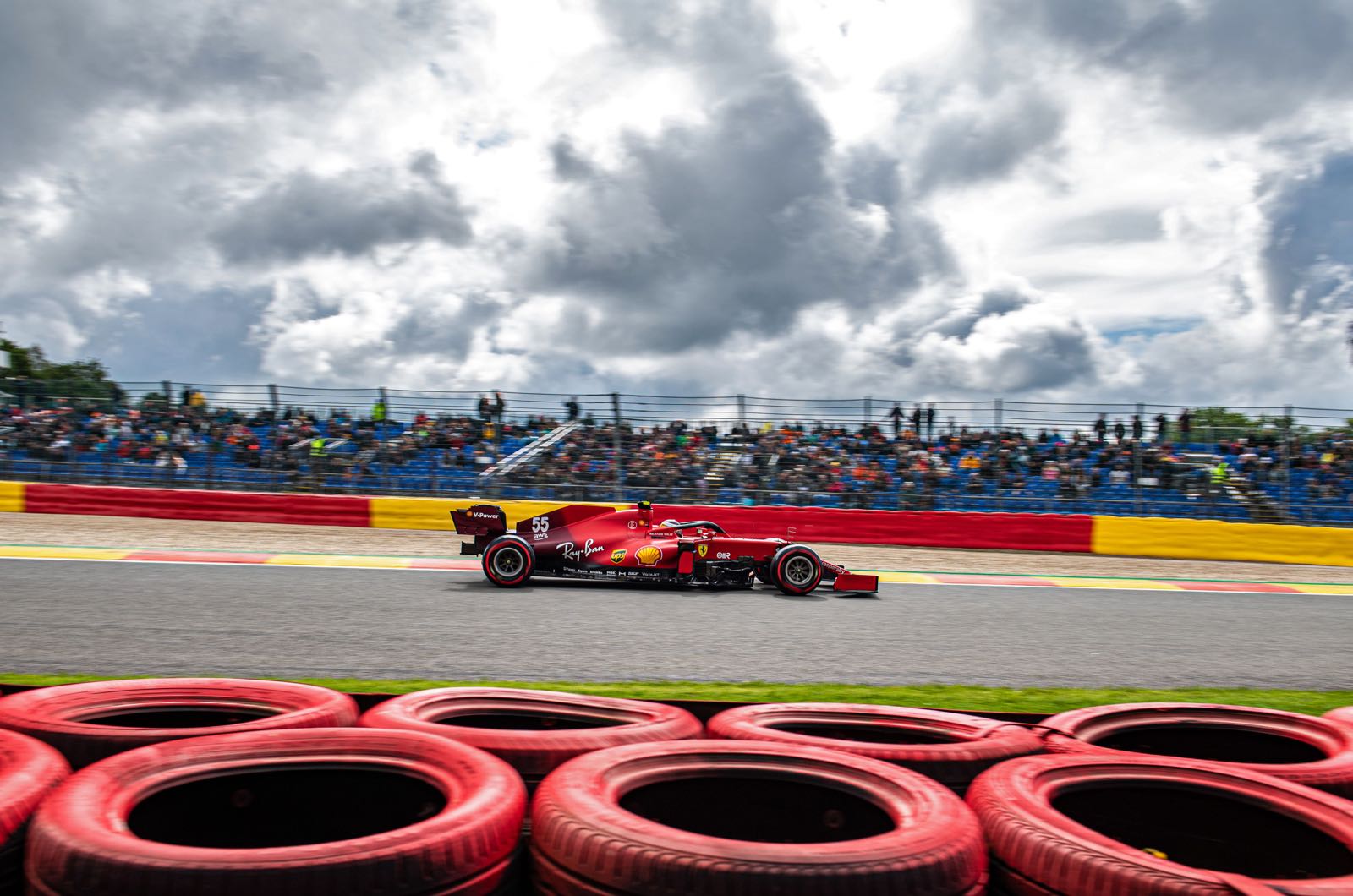 Zandvoort has cleared the final hurdle and will now definitely host the Dutch GP this weekend with a two-thirds capacity crowd.

Whether the race could go ahead was still unclear as of Tuesday, when a judge finally made a ruling based on the complaints of an environmental group.

The judge, presiding over the court in the North Holland capital Haarlem, said the verdict is a "balancing of interests" amid concerns about excessive nitrogen emissions.

The judge said the environmental group is "committed to preventing ecological damage" to the surrounding areas, while Zandvoort would be caused "very large damage and possible bankruptcy" if the race was stopped at the eleventh hour.

"The court does not see sufficient grounds for a complete or partial suspension of the granted approval," the ruling said.

"It feels like we've taken an exam," a relieved circuit director Robert van Overdijk told local media. "You know you've done well, but you still have to wait for the result.

"We are absolutely happy and are now looking forward to this major Dutch event with a positive feeling."