Source says Ferrari will have one striker in 2021

Source says Ferrari will have one striker in 2021 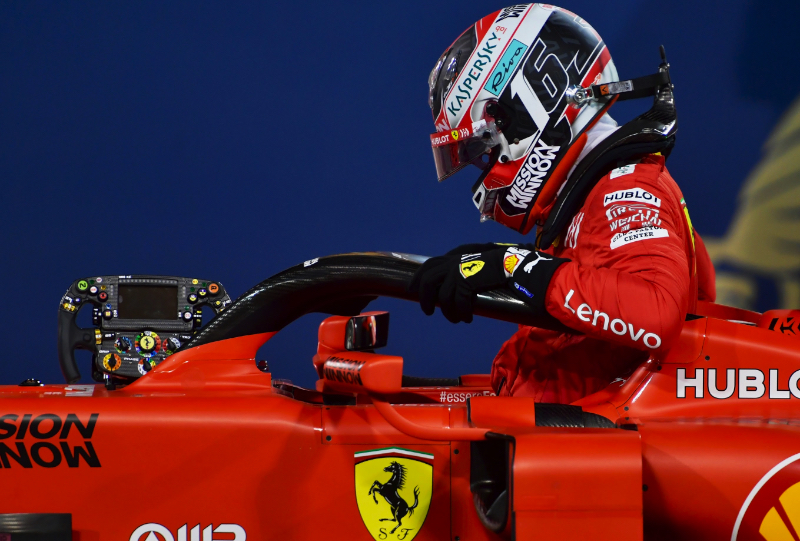 An unnamed Ferrari insider has admitted that the Maranello team is planning to succeed by rallying around Charles Leclerc.

Not long after former number 1 and quadruple world champion Sebastian Vettel was ousted for 2021 and beyond, the insider told Auto Motor und Sport: "Charles Leclerc is our future."

Using football tactics to describe Ferrari's new approach, he explained: "In the future we will play 4-4-1-1 instead of 4-4-2."

To explain; the 4-4-2 strategy relies on two strikers, while 4-4-1-1 has a single striker and an attacking midfielder or 'trequartista'.

The Ferrari insider said having two strikers in Formula 1 is only effective if a team is dominant.

"If Hamilton and Rosberg had been driving in the same team again in 2017, it could have backfired on Mercedes," the source is quoted as saying.

"We had a car that was good enough to benefit from it."

And so, Ferrari apparently opted to end the tension in the hierarchy between Leclerc and Vettel for 2021 and have instead signed up 25-year-old Spaniard Carlos Sainz.

The insider said Sainz's 2021 role would not have been suitable for Vettel.

"In 2021, we would have needed him to make sacrifices that would have been difficult for him to accept," the source said.