Complicated for F1 to get up and racing again says Kubica

Complicated for F1 to get up and racing again says Kubica 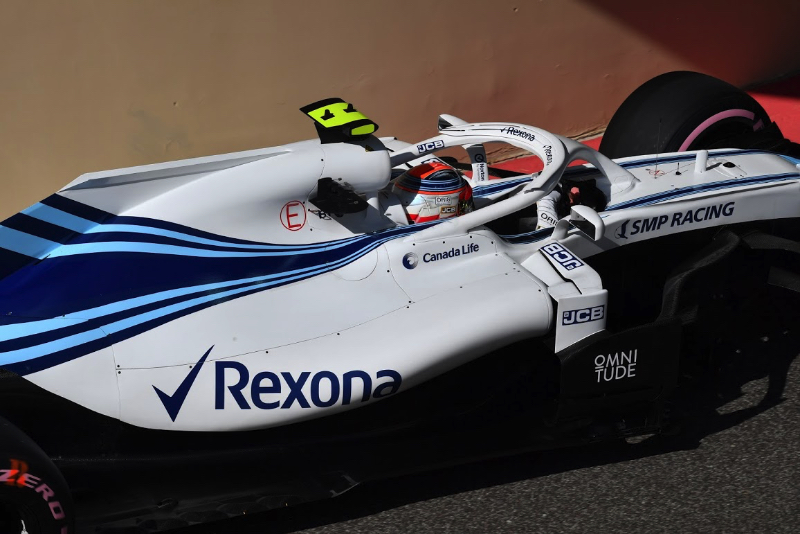 Robert Kubica says he has a "big" desire to get back to work at the race tracks.

As Alfa Romeo tester and a DTM race driver, the Pole had been shaping up for a very busy season when the corona crisis struck.

"The situation is still dynamic, but one thing is certain," he told Sportowe Fakty. "The desire to start again, to organise races - whether it's F1 or DTM - is big."

However, even though the sport is planning for 'ghost races' across Europe starting in July, Kubica admitted that it will be difficult.

"The situation for F1 is not easy for organisational reasons," said the former Williams driver.

"Right now, some shops and restaurants are already open, others are not. So the situation is dynamic, but I hope that everything will slowly clear up."

But the 35-year-old said it is definitely not the most difficult time in his life. The Pole almost died in a 2011 rallying crash, suffered permanent injuries, and could never step up to fulfil a signed Ferrari contract.

Told that he might be a world champion by now if not for his accident, Kubica answered: "Looking at how Ferrari did in those seasons, I doubt it, but who knows.

"I try not to think about things that way anyway. If I did, I wouldn't be here. It wasn't easy," Kubica said, explaining the feeling of losing his dream of racing a Ferrari.

"Honestly it's one of the few things that still hurts today. That something that was at my fingertips could not happen.

"It would be easy to have regrets but I do not. I had to overcome those thoughts somehow and live with what happened and what I have.

"During the epidemic, we clearly experienced that we are not supposed to sit at home because we do not have what motivates us every day. It was the same for me since 2011. Suddenly, in an instant, I lost what was almost my whole life," he added.