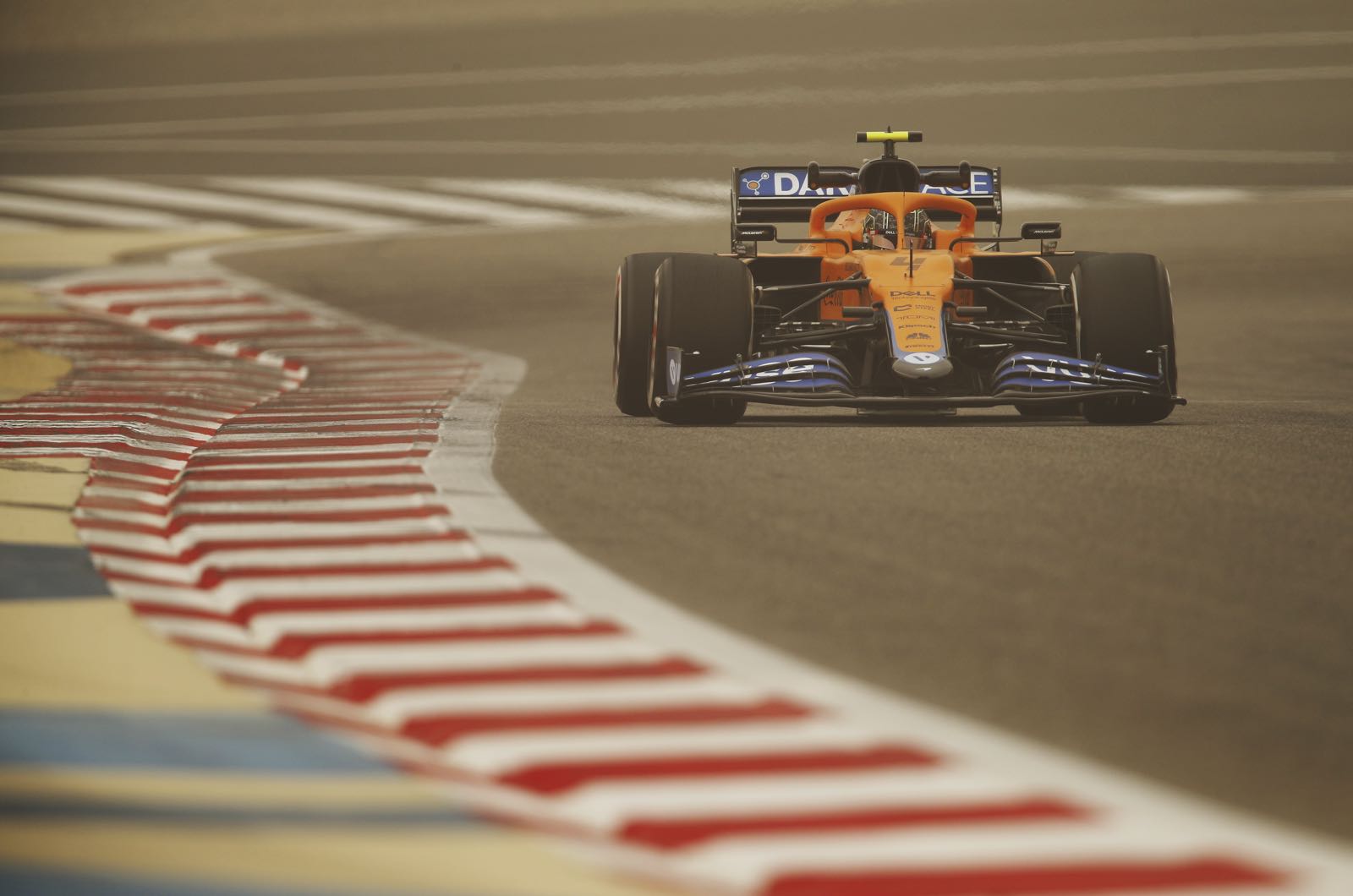 McLaren is hoping to kick off the 2021 season with a podium.

Many analysts believe that the famous British team could have its nose slightly in front of an extremely tight midfield this season.

The 2021 McLaren's clever exploitation of a loophole in the new diffuser rules have also received praise.

"It will be interesting to see how this will develop in the next few weeks," team boss Andreas Seidl told the German broadcaster RTL. "Whether teams are hoping for a leap if they try to recreate the solution.

"It's great to see though and I'm happy for our aerodynamics team that they found this solution," he added.

As for the goal ahead of the 2021 season, Seidl admitted: "We would be very, very satisfied with a podium in the first race."

He admits that Daniel Ricciardo and Lando Norris did a qualifying simulation in Bahrain testing recently but "of course we don't talk about how far we were from the limit".

"It's very difficult to read where anyone is," Seidl added.

"But I think we are well prepared and that we are in a very close battle again."

He also agrees with those who think Lando Norris could be about to take another step forward in 2021.

"Daniel is a great benchmark for Lando," said Seidl. "He (Ricciardo) has shown that he can win races with the right material, and that helps Lando to take the next step.