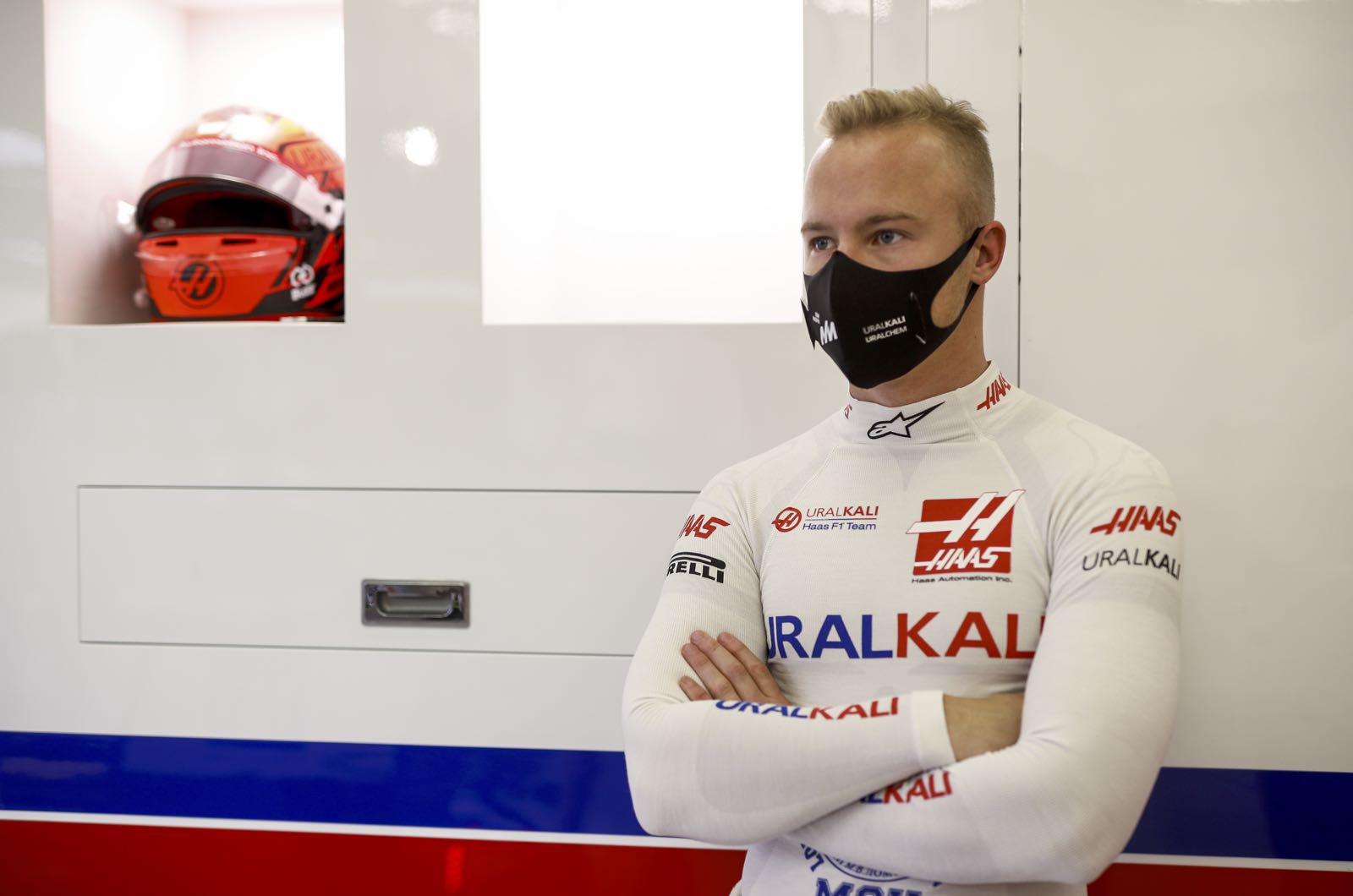 Nikita Mazepin admits he and fellow rookie Mick Schumacher may struggle to shine at the wheel of their Haas cars in 2021.

It has been a rocky prelude to the season for the American team and its new Russian driver, amid controversy over the 'Russian flag' livery and Mazepin's off-track incident and reputation.

Mazepin told Match TV that he has even had to remove the Russian flag from his helmet "for obvious reasons".

The 22-year-old says one journalist criticised his attacking driving style in the Bahrain test.

"The BBC journalist wrote that I attacked a lot, which is an interesting opinion," he told Match TV.

"When there is so little time, you try to attack less than you could. A crash would waste a lot of time - it would be a critical situation.

"I do not agree with this opinion but some outside experts seem to know better," Mazepin added.

Not only that, Haas has decided not to develop the 2021 car at all, with team boss Gunther Steiner even admitting that Williams could be ahead this season.

"In the tests we were able to feel and see how our car behaves in comparison with others and it was difficult," said Mazepin.

"At the beginning of the season I make the prediction that I will be fighting with my teammate. After that, I want to finish as high up as possible.

"But my goal for the season is to integrate into Formula 1 as well as possible. I have never seen this kind of absolute approach in other championships so the main thing is not to make a lot of mistakes, to gradually learn and make progress," he said.