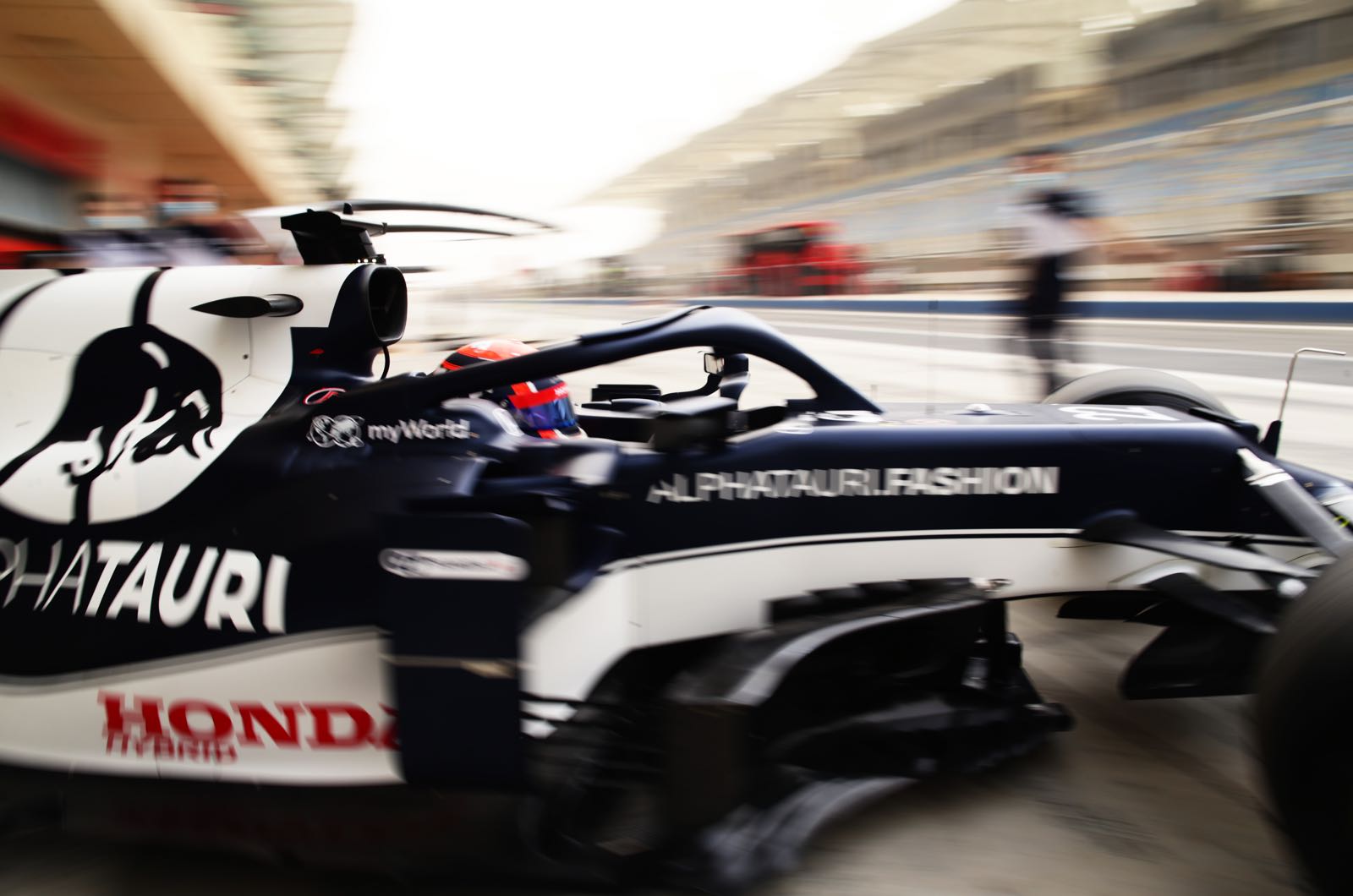 Yuki Tsunoda's boss has admitted the Japanese rookie was activating DRS too early en route to his impressive laptimes in the official Bahrain test.

"DRS is usually automatic and he activated it too early during the tests. He won't do that in the future."

Tost also played down reports that the Faenza based team may be tantalisingly close to the ultimate pace this season.

"We have to be careful," said the Austrian. "We don't know exactly how much fuel the other teams are using, but the fact is that our car works quite well.

"Both drivers are in good shape - Yuki especially was very convincing.

"I watched him on the track and when he braked for the first corner I thought 'Jesus, where does he get this strength to decelerate the car so extremely?'

"Yuki is tough," Tost added. "The boy is a real monster, and that's a good thing."

Tost also denied that the diminutive 20-year-old was running low fuel for his headline laptime.

"There was still fuel on board," he insisted. "We could have done at least another 10 to 15 laps.

"But the fact is that Mercedes and Red Bull are in front. If nothing happens to them and everything goes according to plan, it will be difficult for us to win a race.

"But top five finishes should be possible now and then," Tost said.

Red Bull's Dr Helmut Marko, meanwhile, thinks Tsunoda is so talented that he could have beaten Mick Schumacher to the Formula 2 title last year.

"You don't watch the F2 races with such German glasses that you can't see what's going on. He easily would have won the championship without his technical defects," Marko is quoted by Auto Motor und Sport.