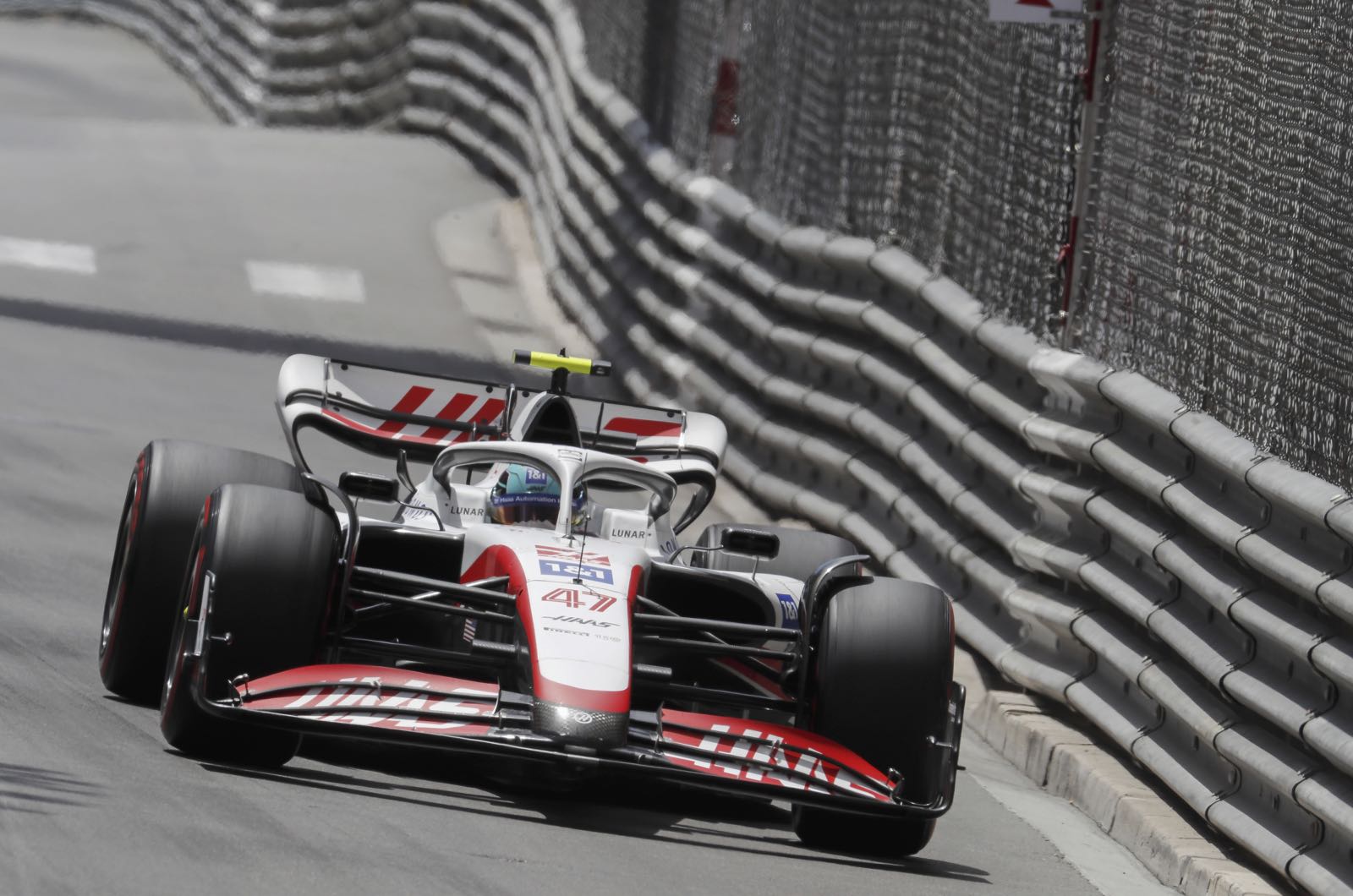 Mick Schumacher's Haas seat is on shaky ground following the young German's biggest crash of the season so far in Monaco.

Already point-less and under pressure from an increasingly frustrated team boss Gunther Steiner, Schumacher admitted the high speed shunt that split the 2022 car in half was due to running "10 centimetres" too wide.

"The cars are a bit wider than last year - I misjudged a bit," he said.

Former driver Christian Danner, however, says the 23-year-old son of F1 legend Michael Schumacher must now own up to having a problem as some in the paddock begin to refer to him as the sport's 'crash kid'.

"He can keep up in terms of speed, but things can't go on like this with the incidents," he told Sport1.

"He's causing millions in damage, and a team like Haas can spend that money more wisely."

When asked what advice he would give Schumacher, Danner added: "He needs to find the solution for himself - no advice would help him.

"But he has to finish a race without incident. Gunther will be reading the riot act."

Another former driver, and current GPDA president Alex Wurz, said of the Schumacher wreck: "The car that is on that hook is only good as a show car now."

Boss Steiner was brief with his remarks about Schumacher's frightening crash on Sunday, insisting: "We obviously saw what happened.

"It's not very satisfactory having a big crash again. We need to see how we move forward from here."

Schumacher, who is at Haas as part of the team's technical deal with Ferrari, has been linked with a move to Alfa Romeo or even Aston Martin for 2023.

But others wonder if the young German can simply stay in Formula 1 beyond this year.

"The season is still long - the tide can turn very quickly," he said after Sunday's big crash, which left him physically unscathed.

Schumacher told Sky Deutschland: "I've shown what I can do before and I'm sure we'll show it again this year."