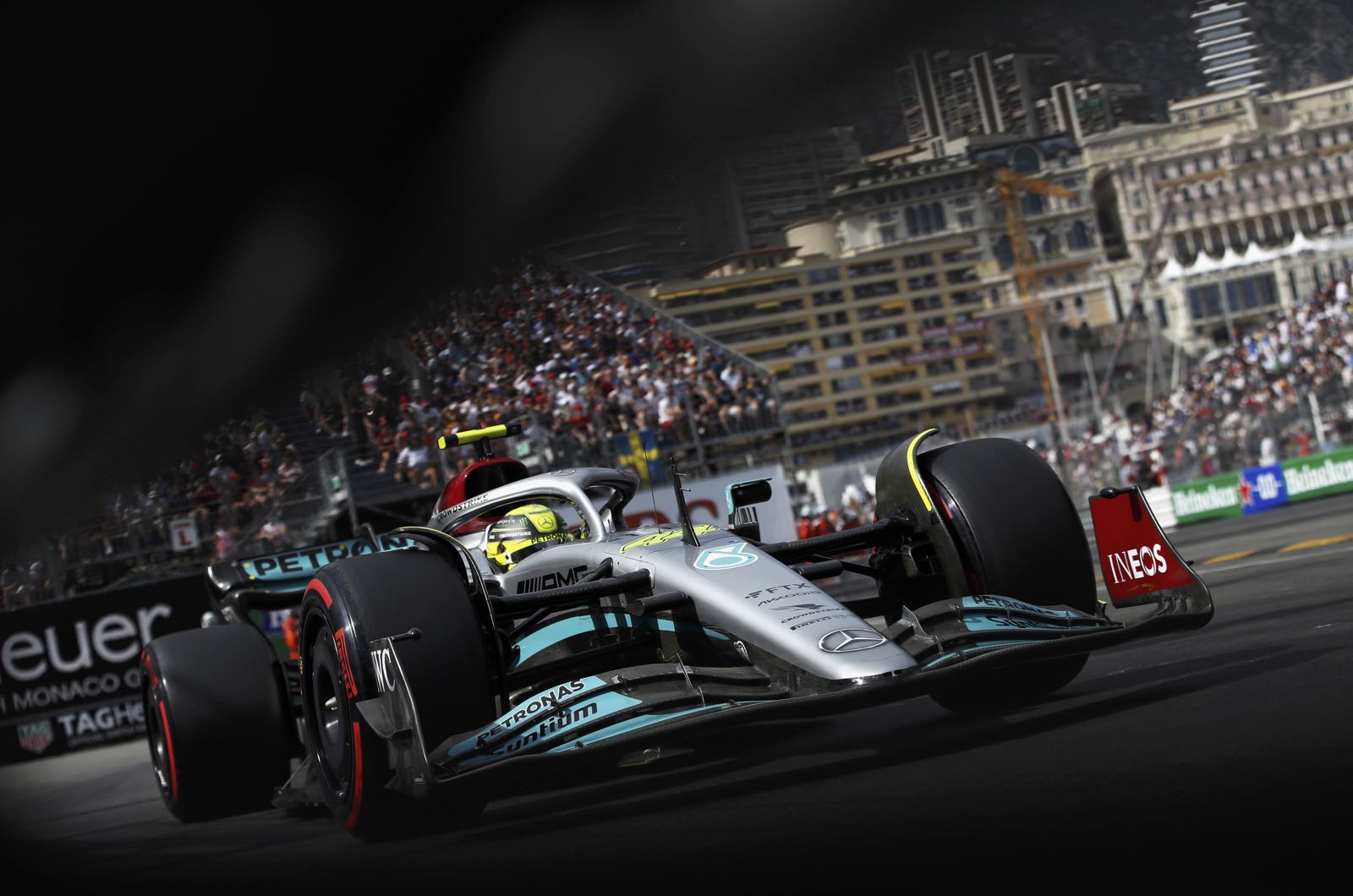 Currently, the German marque supplies power units to its own works team in addition to Aston Martin, McLaren and Williams.

But Wolff told the Financial Times that the new financial limits in F1 mean Mercedes is not making "substantial amounts" from selling engines to smaller teams.

"Unfortunately, the business of leasing engines is not compelling and interesting because the FIA has put in a certain limit that you can charge your customers, in order to protect the smaller teams," he said.

The Austrian indicated that he is happy to keep two of Mercedes' three engine customers.

"I'd rather have six (cars), push the development further down the line and then make two engines less, because you need to produce two less plus two spares for every team," said Wolff.

"In an ideal world, I would maybe see us plus two, so actually downsize a bit."

He did not say which of Mercedes' current customer teams would be kept or dropped, but all three have been linked with Volkswagen's new F1 forays for 2026.