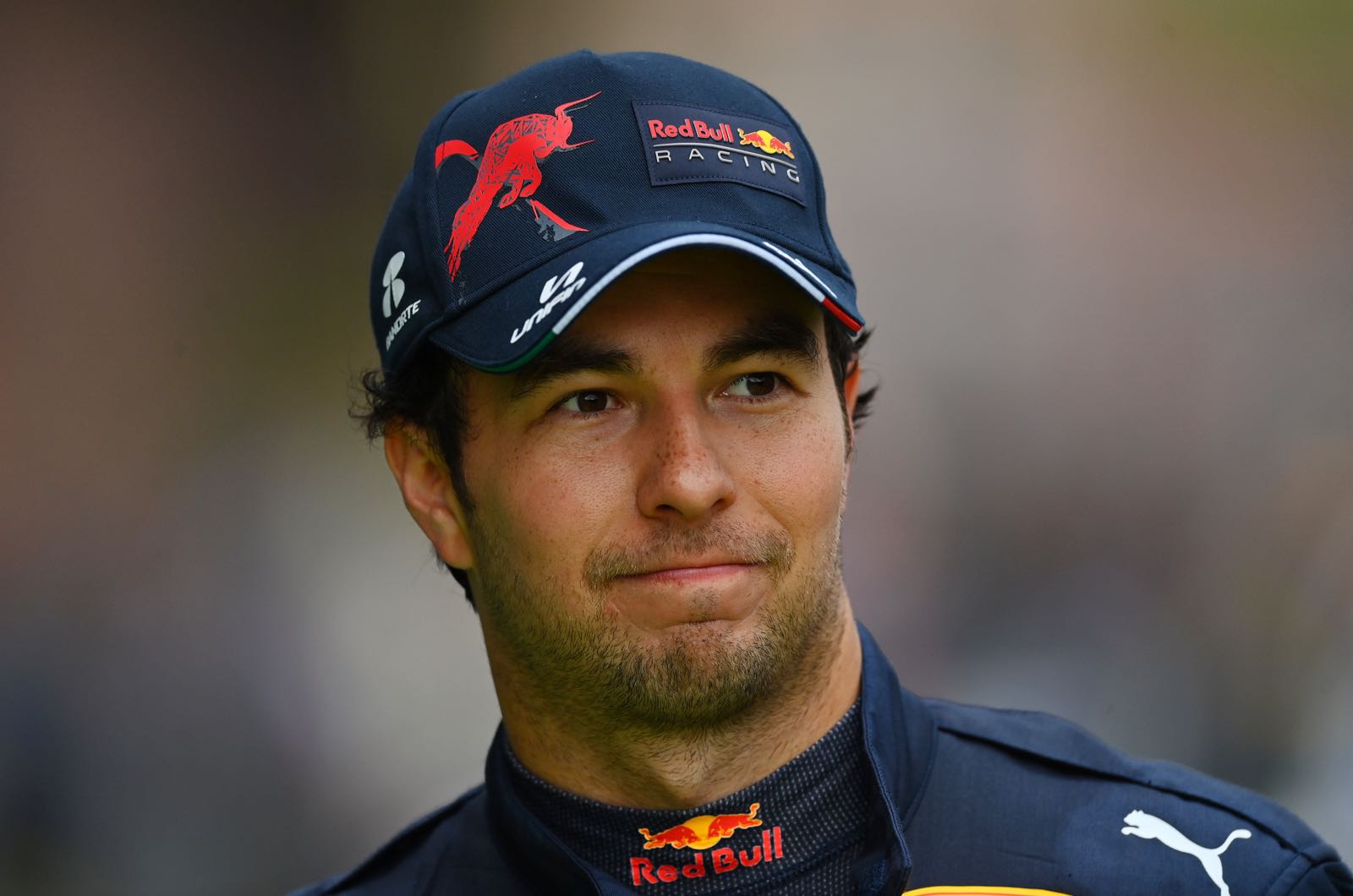 Monaco GP winner Sergio Perez appears to have locked up his future with Red Bull.

The Mexican, who has been on one-year contracts since becoming Max Verstappen's teammate, said in Barcelona that moving over for the reigning world champion was "unfair".

But Perez, 32, then arrived in Monaco insisting that he and Red Bull "agree on the same page" and that he has "the full support of the team to see me winning".

After Perez won on Sunday, Dr Helmut Marko denied it was payback for his good deed in Barcelona.

"We didn't give him the win here in Monaco," he told NOS. "He deserved it all by himself."

World champion Verstappen thinks the victory will "help" Perez to secure his future at Red Bull "just a little bit".

But on the radio after winning, Perez seemed to joke that a Monaco win may have been the ammunition he needed to negotiate a higher fee for his 2023 deal.

"I signed too early," he said. Later, when asked about the comment, Perez answered: "I meant about the bottle of champagne.

For his part, team boss Christian Horner showed no signs of wanting to replace Perez for 2023, even though Pierre Gasly is impatiently knocking on the door.

"Perez is also in this world championship fight, just like Max," he said. "The difference between them is 15 points - it's nothing."

Horner, referring to Perez's team play in Barcelona and victory a week later at prestigious Monaco, continued: "He's a great team player. He's a huge part of our team."

When asked what he needs to do to secure a 2023 contract, Horner added: "He just needs to keep doing what he's doing.

"He's doing a doing a great job, we're very happy with him. He's driven extremely well so far this year. The delta between him and Max has diminished significantly compared to last season.

"I don't think there's anybody better in the pitlane. So he just needs to keep doing what he's doing and then talks should hopefully be reasonably straightforward."