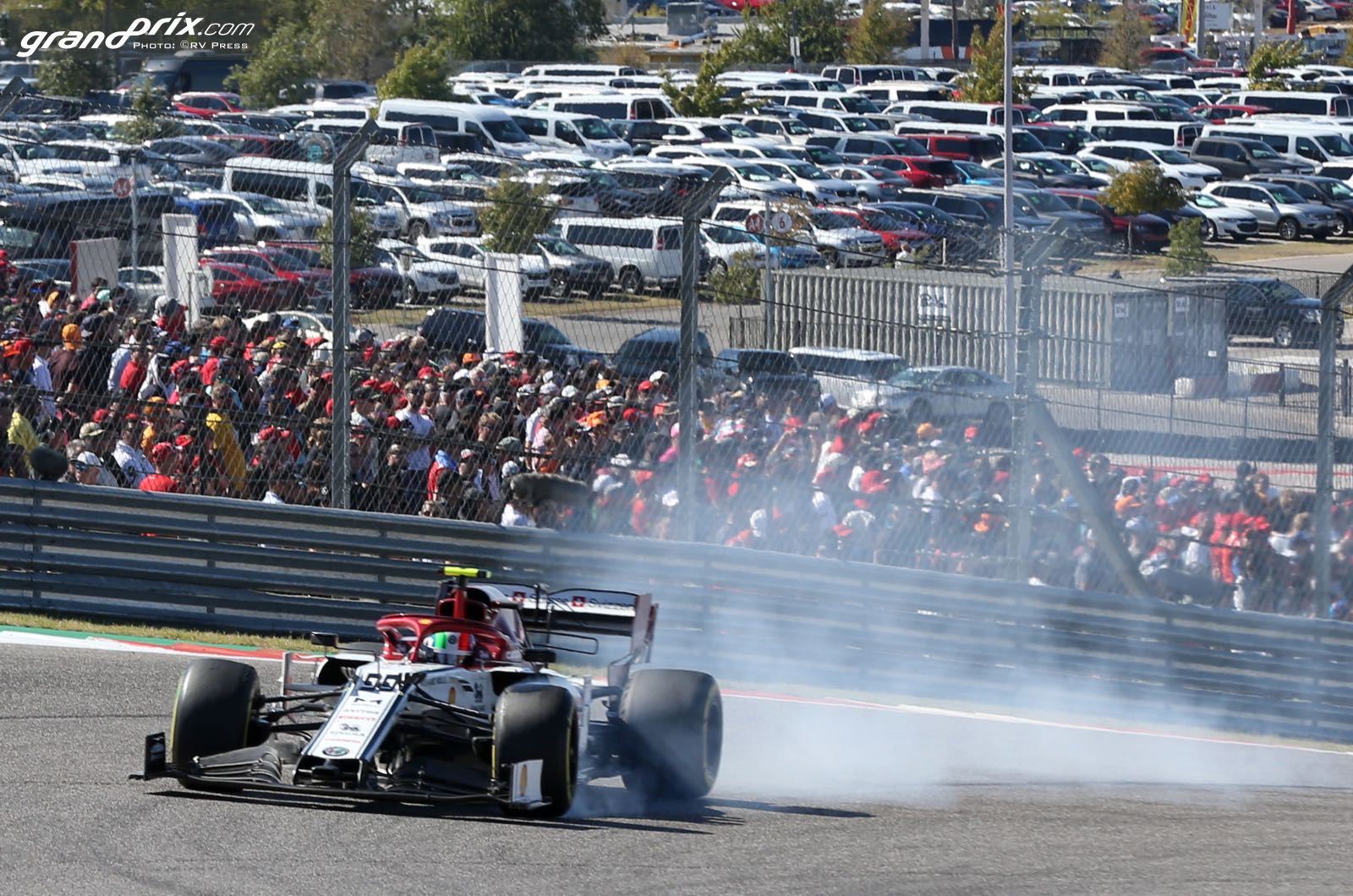 F1's Swiss-based team will survive even if it loses its Alfa Romeo backing.

That is the claim of Ossi Oikarinen, a former BMW Sauber engineer who is now a pundit for Finnish broadcaster C More.

Rumours in Austin suggested that amid the Hinwil based team's current performance slump, Alfa Romeo - having only taken over Sauber's naming rights in 2019 - might pull out.

"It's difficult to say if there's anything behind those rumours," Oikarinen said.

"But even if Alfa Romeo goes, I don't think the team would go anywhere. They would go on as they have before," he added.

"Perhaps that is their hope for the future," he said.

"If Formula 1 teams end up with tight budgets, that's good for Sauber. They've always had a small budget but managed to develop good cars with their little resources."