2020 to be F1's most expensive year ever says Horner

2020 to be F1's most expensive year ever says Horner 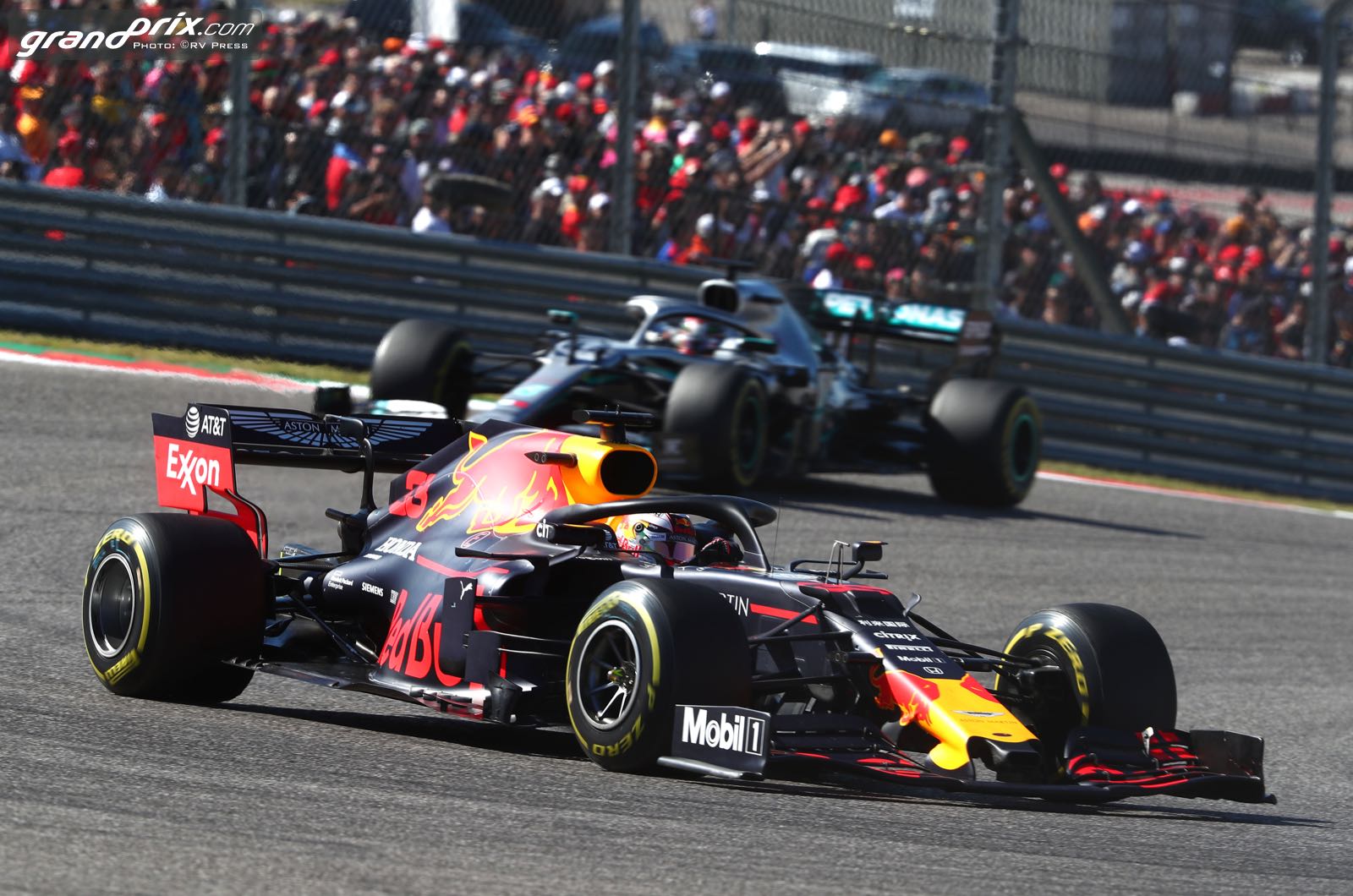 Christian Horner thinks 2020 could be "the most expensive year ever in Formula 1".

The Red Bull-Honda team boss' recent proposal to delay the new rules until 2022, a year after the budget cap comes into force, was rejected.

"We are all busy with two types of car because of these regulations," Horner is quoted by De Telegraaf.

"I maintain that it would have been better to introduce the budget cap first, then you could immediately spend much less.

"Now 2020 will be a very expensive and busy year, both on and off the track."

However, he does think 2020 will be nonetheless exciting, and predicts a three-way fight between Mercedes, Ferrari and Red Bull.

"We are making progress, both with the chassis and the engine. And everything we learn this year can be transferred to the 2020 car, as the rules will not change.

"But it's ironic that we may be entering a year with the most exciting fight between three teams, and then the season after everything will change," he added.