Ferrari hits back at cheating accusation

Ferrari hits back at cheating accusation 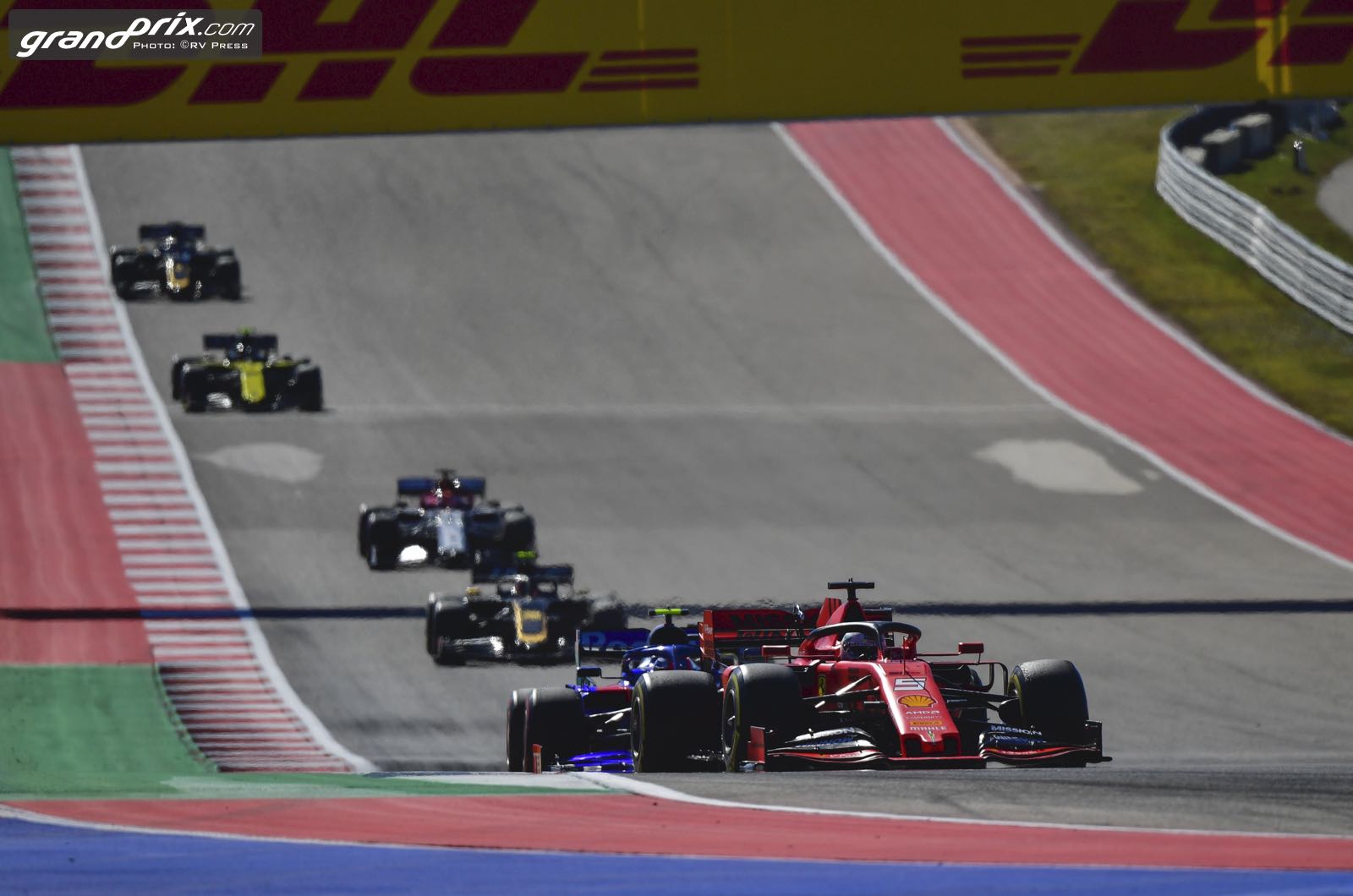 In Austin, amid suspicions about Ferrari's powerful engine, Red Bull-Honda requested a clarification about a technical trick relating to fuel flow.

The FIA responded with a technical directive, and Ferrari subsequently suffered an apparent drop in form not only in qualifying but also the race.

"You get that when you stop cheating," Red Bull's Verstappen told Ziggo Sport.

And Bild newspaper quotes him as saying: "Why do you think Ferrari could not fight with us at the start? I think you can imagine."

"I have read a lot this weekend and after the race," he is quoted by De Telegraaf.

"I find the statements very disappointing. The comments are completely wrong and not good for the sport."

When asked what impact the FIA ruling had on the operation of Ferrari's engine, he insisted: "Nothing."

And Binotto told RTL: "It's good that there was a clarification.

"But we haven't even read it thoroughly. It had zero impact on our performance in the race.

"In the past, other teams also sometimes had a technical advantage, but no one pointed their fingers.

"If we have an advantage with our power unit, it is because we worked hard. It would only be fair if some of those comments were not made," he added.

And Ferrari driver Charles Leclerc said of Verstappen's comments: "It's a big joke.

"He's not on the team, so he doesn't know what we do. He knows nothing about it."

However, Red Bull team boss Christian Horner also sees a link between Ferrari's sudden form slump and the FIA ruling. "You'd have to ask Ferrari about that," he said.

Mercedes boss Toto Wolff commented: "We looked at the data and their top speed looks very different to the last race.

"But I don't know if it's due to the technical directive or something else, because I have no idea what Ferrari is doing."

When asked why Ferrari suddenly slumped in Austin, Binotto answered: "We don't know yet."