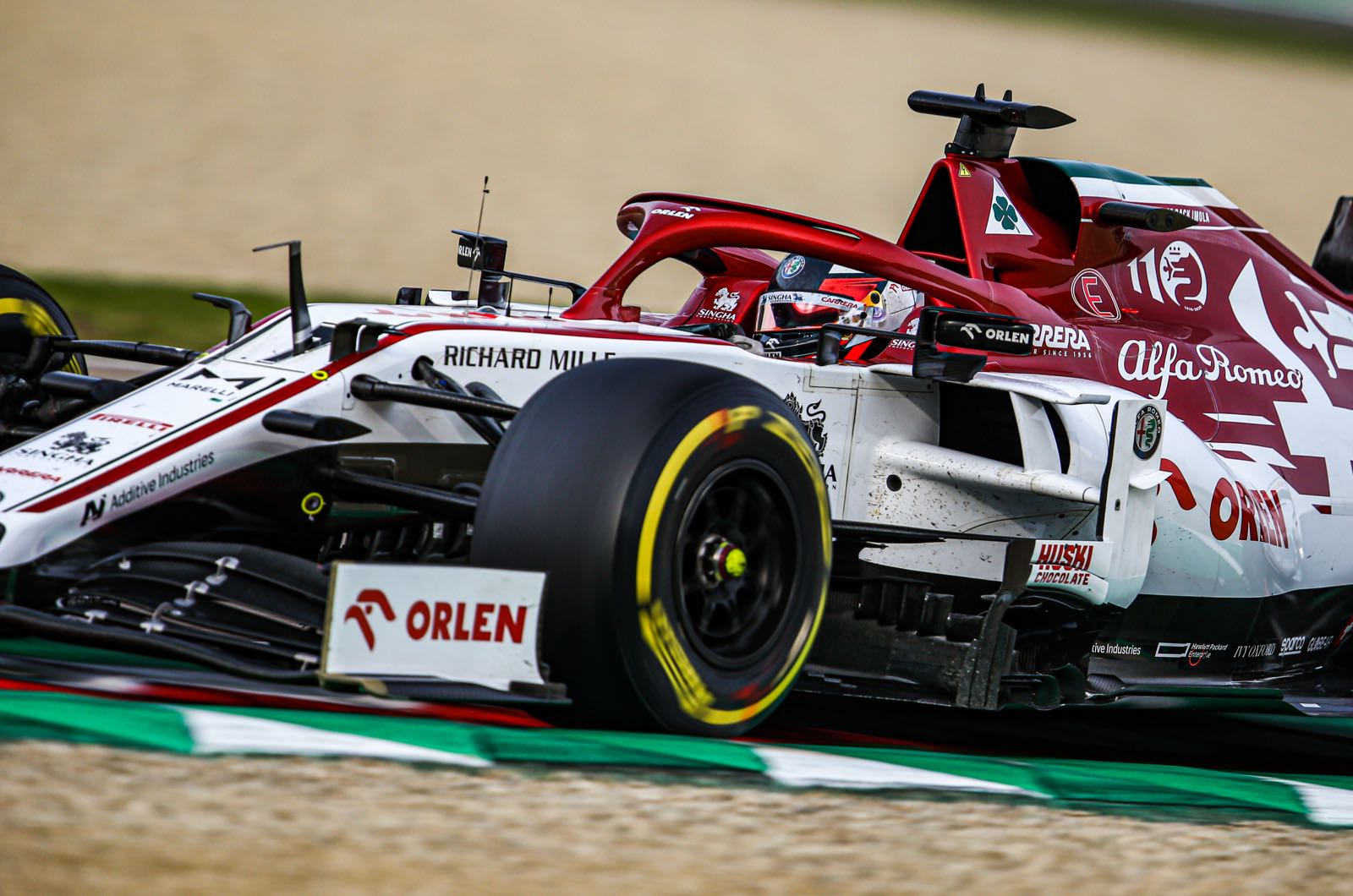 Mika Salo has admitted to surprise that Kimi Raikkonen will keep his longest-ever Formula 1 career alive into yet another season in 2021.

Fellow Finn and former F1 driver Salo recently predicted that the now 41-year-old 2007 world champion's long career would finally conclude at the end of this season.

"I was pretty surprised, I don't deny it," Salo smiled to Ilta Sanomat newspaper.

"I was pretty sure it would end now. But it doesn't seem to end - we'll see how many more years it goes for now," he laughed.

Alfa Romeo had been tipped to oust either Raikkonen or his teammate Antonio Giovinazzi, perhaps opening the door for a Ferrari junior or two including Mick Schumacher.

Instead, both incumbents are staying put.

Raikkonen was even voted the official 'driver of the day' at Imola as he raced to an impressive ninth.

"Kimi drove really well so I guess he will only stop when he feels like it. He also has a big market value for Formula 1, so with Alonso coming back it's good that there is this mix of older big names with the juniors," said Salo.

Finally, Salo thinks Alfa Romeo is even making good progress with its chassis.

"When Ferrari gets a few upgrades on the engine side, then Alfa Romeo's car actually seems to work better than Ferrari's. It could be a good season coming up for them next year," he said.